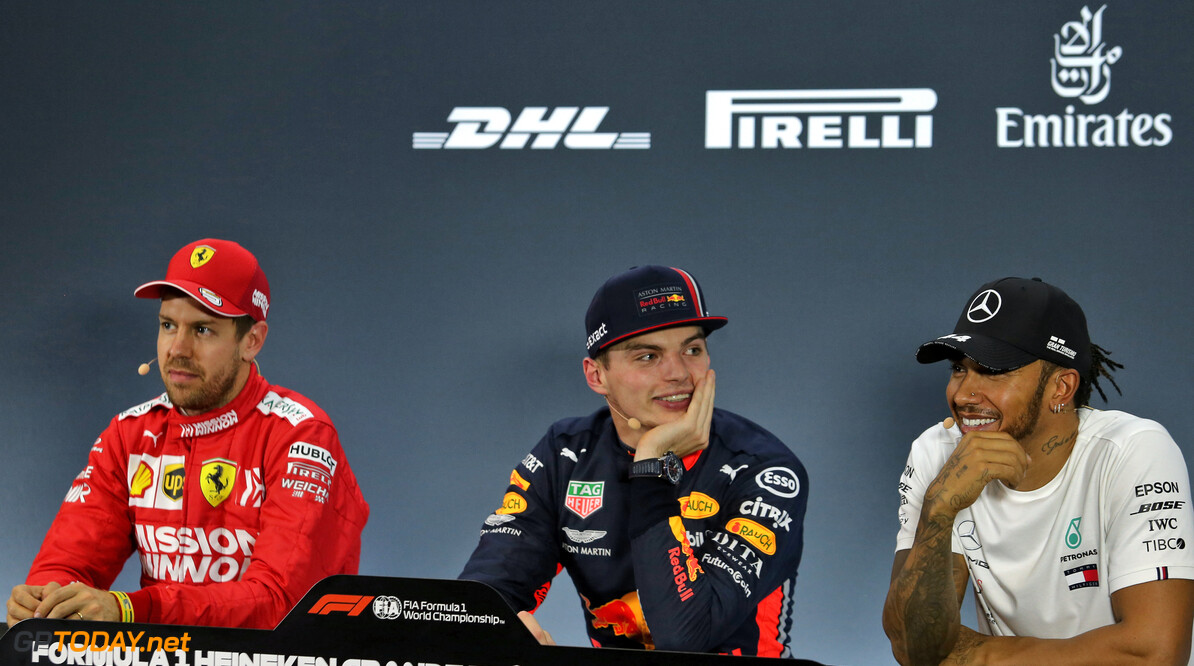 Red Bull and Max Verstappen announced on Wednesday that they had extended their partnership together until the end of the 2023 season.

The timing of the announcement speaks volumes, and it came rather unexpectedly. But nevertheless, any chances of the Dutchman being whisked away by a rival team have diminished.

Market interest in Verstappen was surely at a high following his strong performances in his opening years in the sport, and yet there seemed to be few and in between places for him to depart to.

Verstappen has long been linked with a future move to Mercedes or Ferrari, the only teams who have really been in a position to win a world championship in recent years.

But Ferrari has committed to Charles Leclerc as its rising star, and placing Verstappen alongside him at the team would cause mighty tensions that could leave egg on the Scuderia faces. 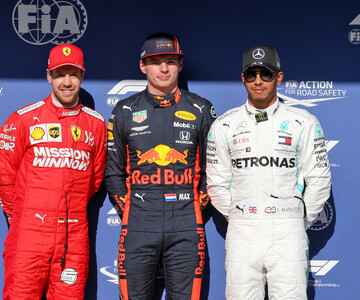 The Mercedes situation is interesting, as it clear that the team is wanting to continue with Lewis Hamilton for as long as possible – the question is, how long does Lewis want to continue with Mercedes, or indeed F1?

The six-time F1 champion has made it clear that he is still passionate about the sport, but his whereabouts for 2021 and beyond remains up in the air for now.

If he was to depart Mercedes, Verstappen would be an obvious candidate to fill the void left by Hamilton – but that situation has now been eliminated, given the recent announcement from Red Bull.

Hamilton holds the next key in the driver market, and any extension with Mercedes would calm the storm of silly season, as it would likely also lead to an extension for Sebastian Vettel at Ferrari, and possibly Valtteri Bottas at Mercedes.

Since his early years in F1, Verstappen has affirmed that he doesn’t care who he is driving for in the future, as long as he is in the position to win races and ultimately, world championships.

But Red Bull has so far been unable to provide him with the latter, with eight race wins coming across the course of four seasons.

However, with the announcement that Verstappen will stay at Red Bull for another four years coming in the first week in January, Verstappen’s faith in Red Bull must be stronger than ever, perhaps encouraged by its maiden season with Honda.

Honda also extended its deal with Red Bull and Toro Rosso last year to the end of 2021. The Japanese manufacturer has this leading, established driver to endorse its brand. In its 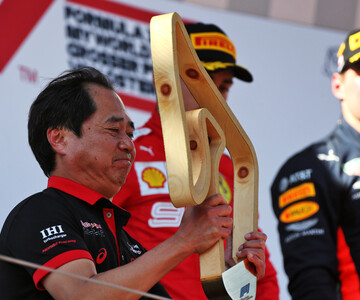 Red Bull wants to win championships just as much as any other team, and has bought itself time with the extension of Verstappen. It is hoping to be challengers in 2020, due to the stability in the regulations.

This deal is a massive win for Red Bull, who is one of, or arguably the strongest driver Red Bull has ever had.

Out of the top three teams, only two seats have been locked down beyond the 2020 season – and now the ball is in Mercedes’ court to make a move and fit the next piece of the puzzle into place.