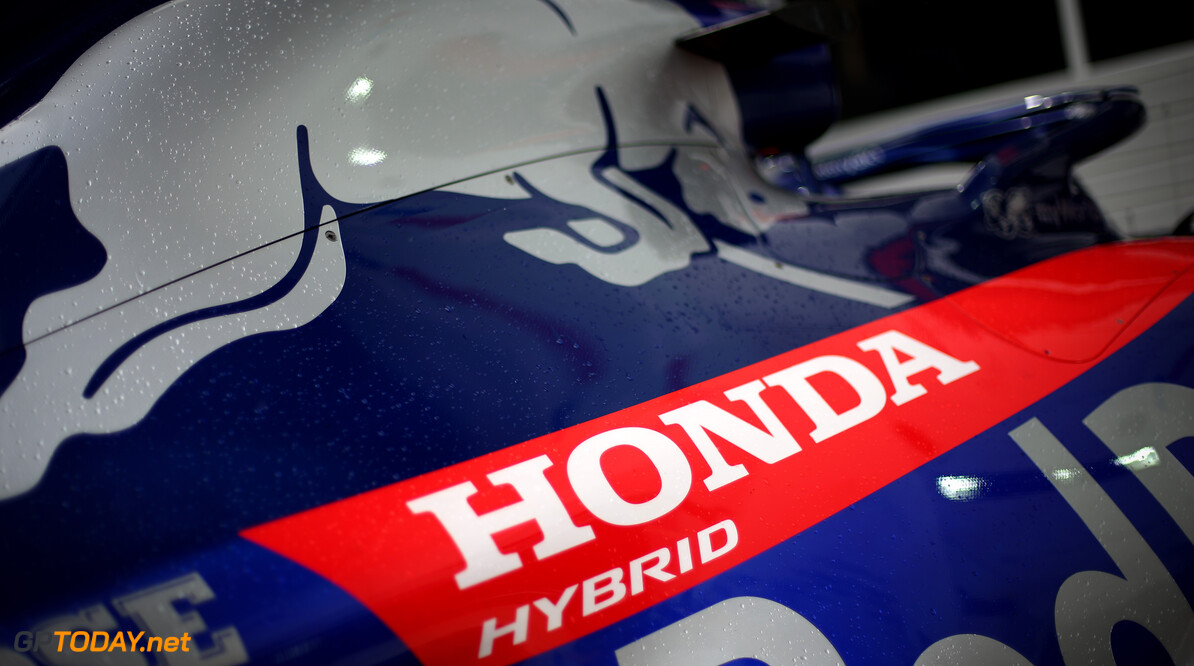 Honda commits to Red Bull and Toro Rosso for 2021

Honda has confirmed that it will continue to power Red Bull and Toro Rosso in the 2021 season.

This year, it linked up with Red Bull, and the duo has taken three wins together this season with Max Verstappen clinching all three race victories.

The partnership marks a strong turnaround for Honda, who endured a difficult handful of years from 2015 to 2017 with McLaren, who opted to take on Renault power units following its split with Honda.

After a somewhat successful year in 2018 with Toro Rosso, Red Bull opted to bring Honda to the senior team for the 2019 campaign. In their first race together in Melbourne, Honda bagged its first podium in the turbo hybrid era.

Honda's future in F1 beyond the 2021 campaign is not yet known. It was waiting for the confirmation of the 2021 regulations before it pushed forward with its commitment with the energy drink squad.

As well as Verstappen's three wins this year and a handful of podiums, Toro Rosso has taken two top-three finishes, with Daniil Kvyat and Pierre Gasly finishing third and second respectively in Germany and Brazil.

We'll be #PoweredbyHonda in 2021! ? The Team are delighted to confirm that we have extended our partnership to use Honda Hybrid power. @HondaRacingF1 pic.twitter.com/CSLNP3Ad6k