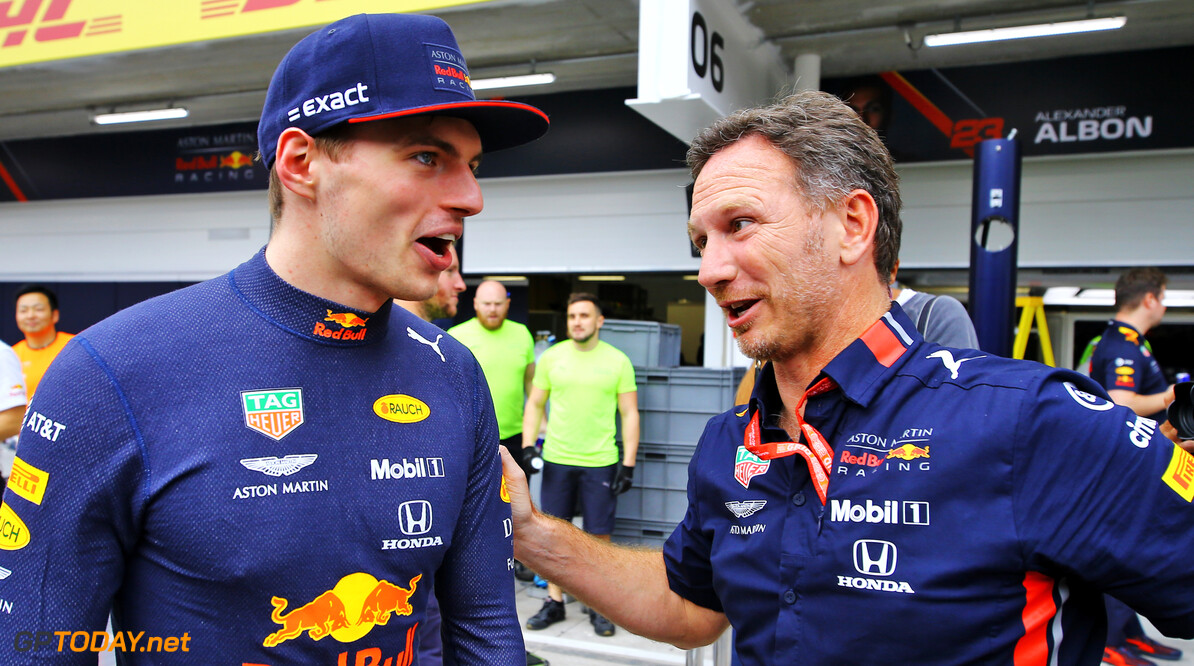 Red Bull team principal Christian Horner doesn't believe there will be any major driver transfers before the 2021 season.

Much of the current field is tied down to contracts that expire at the end of the 2020 season, with rumours swirling about potential transfers ahead of the following season.

In 2021, the new regulations will come into force that will see the cars change with the aim of seeing close on-track racing and a tighter, more competitive field.

Max Verstappen is one of the drivers out of contract, but Horner believes that the Dutchman will be willing to stay at the energy drink squad after next season.

"All of the top guys are out of contract at the end of next year, he’s [Verstappen] very happy in this team," Horner said. "We love having him within the team, he fits very well here.

"It’s down to us to give him a competitive car next year. But when the music stops I wouldn’t be surprised to see everybody remaining in the same seats," Horner added.

Charles Leclerc recently signed a contract extension with Ferrari until the end of the 2024 season, all but placing him out of contention for a seat swap.

Horner doesn't believe that Lewis Hamilton will be tempted away from Mercedes following the success that the two have enjoyed together during the turbo-hybrid era.

Red Bull enjoyed a strong first season in partnership with Honda, who extended its reach after working with Toro Rosso in 2018.

Horner acknowledged that there is still work to do for Honda in order to see it close up on its rivals, but is happy with how the car was developed throughout 2019.

"I think generally we’ve developed the car well this year, Honda has done well on each introduction of the power unit. We know there is still a gap to close to Mercedes and we still need to keep pushing."