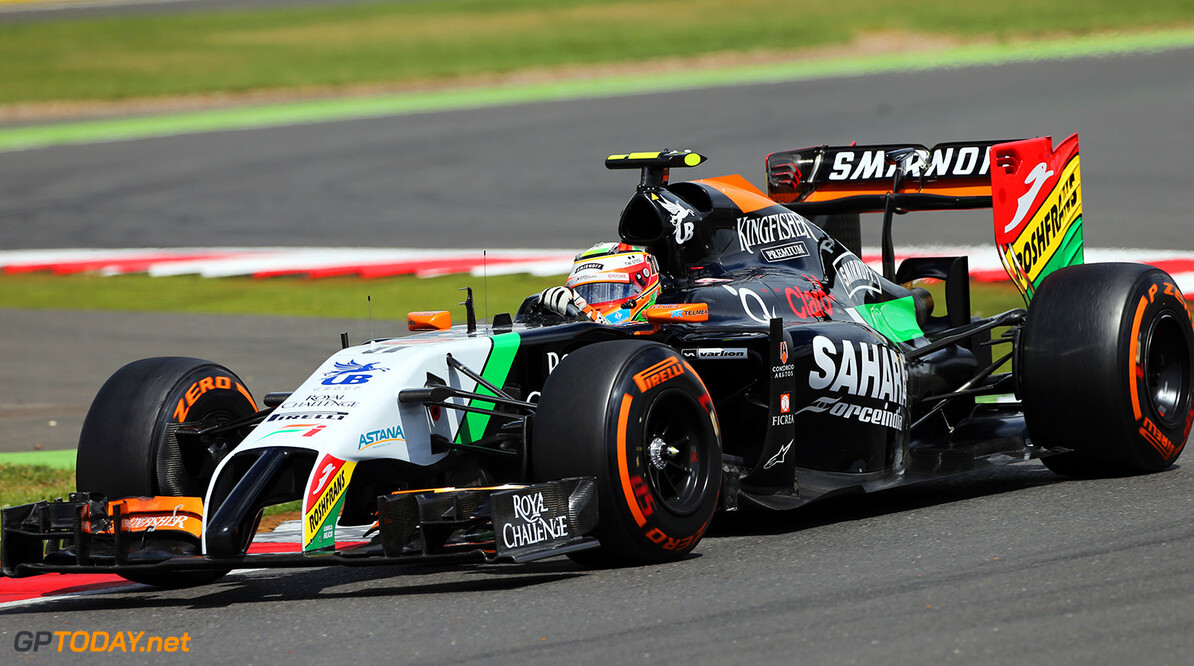 In the days and hours before scrutineering at Hockenheim, uncertainty reigns when it comes to F1's new technical controversy. The FIA's Charlie Whiting has warned teams that unless they reach an unanimous decision regarding the controversial technology called 'FRIC', the risk of protests in Germany and beyond will swirl around the paddock.

'FRIC', or front and rear inter-connected, is a complex, hydraulically controlled system that legally mimics active suspension. It has become almost widespread on the F1 grid, and yet the reasons for the FIA's sudden clampdown is the subject of intense speculation. But at the end of the day, Whiting's position has pushed the teams into a corner: agree, or allow the spectre of unpopular team protests to rule.

So in the past days, a concerted effort for unanimity has been taking place. Russia's f1news.ru reports that seven of F1's eleven teams have unofficially committed to allowing 'FRIC' to remain until the end of the year, before it is banned from 2015. Those teams are reportedly Ferrari, Red Bull, Mercedes, McLaren, Marussia, Lotus and Williams. That leaves Toro Rosso, Caterham, Sauber and Force India.

It is rumoured that, of the undecided teams, Force India does not even have a 'FRIC' system aboard its 2014 car. Asked by Sky if the Silverstone based team will protest, chief operating officer Otmar Szafnauer said: "It depends if we're running it or not. We'll do what the majority want," he added. "But it's not about majority, it's about unanimity. I think the likelihood of unanimous agreement is zero. There will be people out there that will say if the FIA think it should be banned then let's do that."