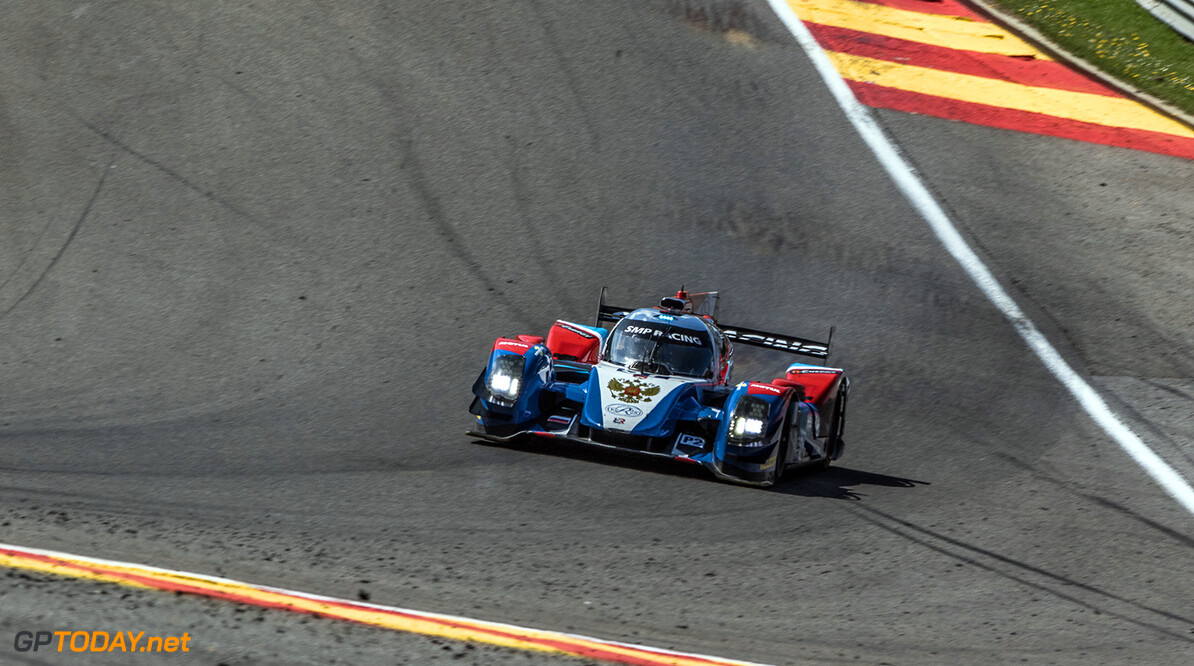 BR Engineering will make the move into the LMP1 category in 2018, as part of a collaboration with Dallara, SMP Racing, and ART Grand Prix.

The Russian company entered into the LMP2 fray last year with the BR01 in the European Le Mans Series, and continued campaigning the car in the category, alongside the FIA World Endurance Championship and the 24 Hours of Daytona.

"We raised a challenge to ourselves," Rotenberg is quoted by Autosport. "It was possible to buy a chassis of one of the four manufacturers of LMP2 for a season, also it was possible to leave for good, but we have always chosen our own path."

"Not necessarily and not always the easiest, but [this way] is for sure the most interesting and promising," he continued. "The aim of the project was and remains the development of Russian motorsport, including the technology sector."

"We invest a lot in support of the Russian drivers to help talented children to start a career in karting and successfully continue it in GTs, prototypes or single-seaters," Rotenberg added. "Our prototype LMP2 BR01 is the first Russian car on the Le Mans podium."