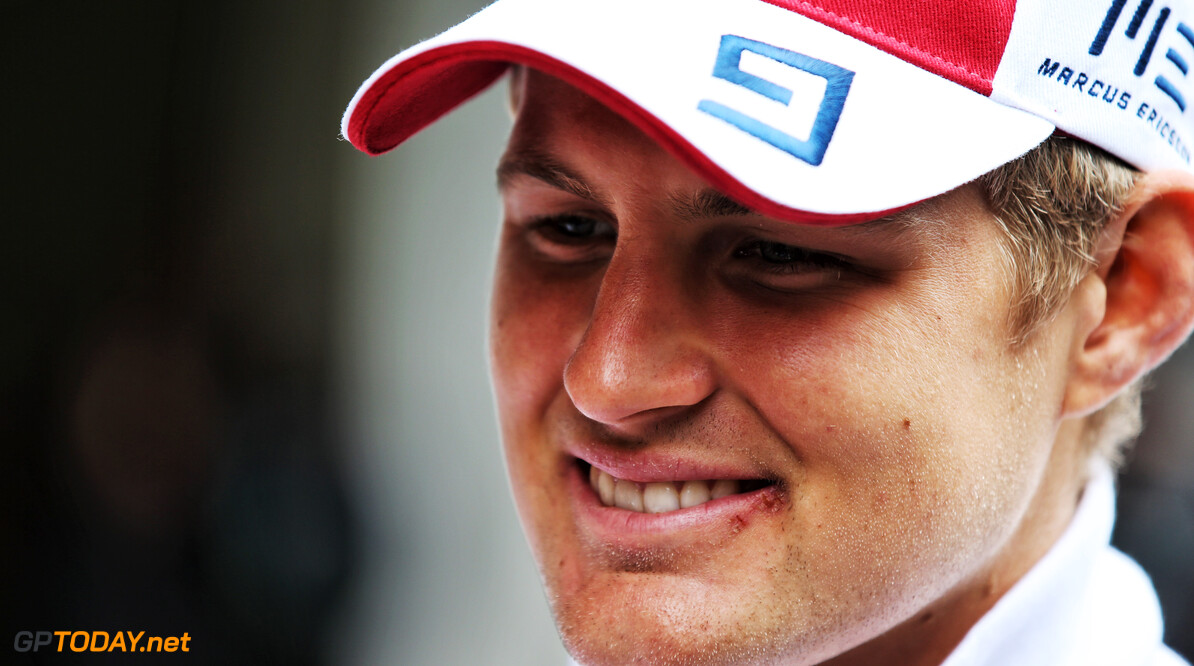 IndyCar rookie Marcus Ericsson says that winning races is his goal for the 2019 season. After being ousted as a full-time driver at Alfa Romeo Sauber in Formula 1, the Swede signed a deal with Arrow Schmidt Peterson Motorsports.

The team has won five races since 2013, including one last year, when Ericsson's current teammate James Hinchcliffe took the chequered flag at the Iowa Corn 300 in July.

Ericsson struggled throughout his five years in F1, having to deal with backmarker cars for most of his stay. But the 29-year-old wants to get back to winning ways this year, and believes that he can do so while admitting that it will be tough.

"Winning a race is the goal for sure; it has to be," said Ericsson. "I have huge respect for the top guys in this series who have been here a long time, and have experience racing on these types of tracks in this type of car.

"So I know it will be a big challenge for me. But I have a great team behind me and with [title sponsor] Arrow stepping up their involvement, that will help the team make another step, so I really feel we have that possibility to win.

"You always have to aim high in order to achieve something and I've set that personal goal - to win a race this year and fight as much as I can up front. It's a tough target but it's achievable."

Ericsson will partner experienced Hinchcliffe at the team, while a seat will be left open for Robert Wickens, who is currently recovering after a major crash at Pocono last year. Speaking about Hinchcliffe, Ericsson believes the two will work well together.

"It was a very positive surprise that we both give feedback that's similar and what we want from the car is very similar. It's always something you wonder about before you're teammates, because it's always a big help to the drivers and the team in general if you're pushing in the same direction.

"That's going to be great as we go forward into the season because practice sessions are so short. We can try different things and if James finds something that works for him, I know it will probably work for me and the same the other way round. That will speed up the process of creating good setups."