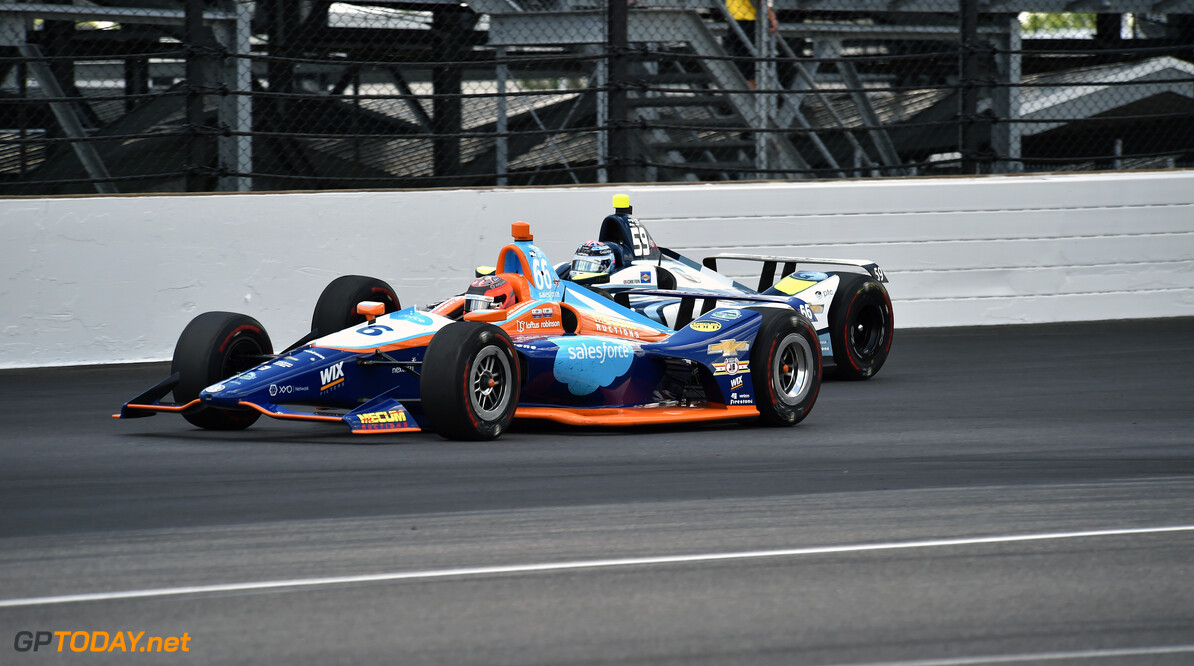 J.R. Hildebrand will return to the Brickyard this year with Dreyer & Reinbold Racing, competing in the #48 car.

The American will enter in his eighth Indianapolis 500, having competed every year since 2011.

Hildebrand famously almost won the race on his first attempt, but crashed at the final corner on the last lap, and limped across the line while Dan Wheldon took the win.

Hildebrand made his debut with DRR last season at the 102nd running of the Indy 500, starting 27th but cutting his way through the field to cross the line in 11th.

“I’m excited to get back for Year 2 with these guys,” Hildebrand said. "We learned a lot last year about working together as a group and I’m really confident that we’re going to come back this year stronger than we were.”

Hildebrand will run the #48 in honour of Dan Gurney, who had a successful career in both IndyCar and Formula 1.

“Dan brought such a special and unique story to racing. That’s what it’s about,” Hildebrand said.

“It’s not that we’re comparing our era to his, or me as a driver to him, but we are honoring this legacy that he’s left. That’s obviously a lot of what I am passionate about in the sport.

“I’d been chatting with Jimmie Johnson (seven-time NASCAR Cup champion who drives the No. 48) a little bit and I started thinking, ‘Maybe we should switch this up.’

"Instead of going with something that was close to our other number, we thought we could kind of play on this theme of historically relevant, cool numbers. We picked the 48, which was obviously Dan Gurney’s number when he ran Indy. I’m excited for that."