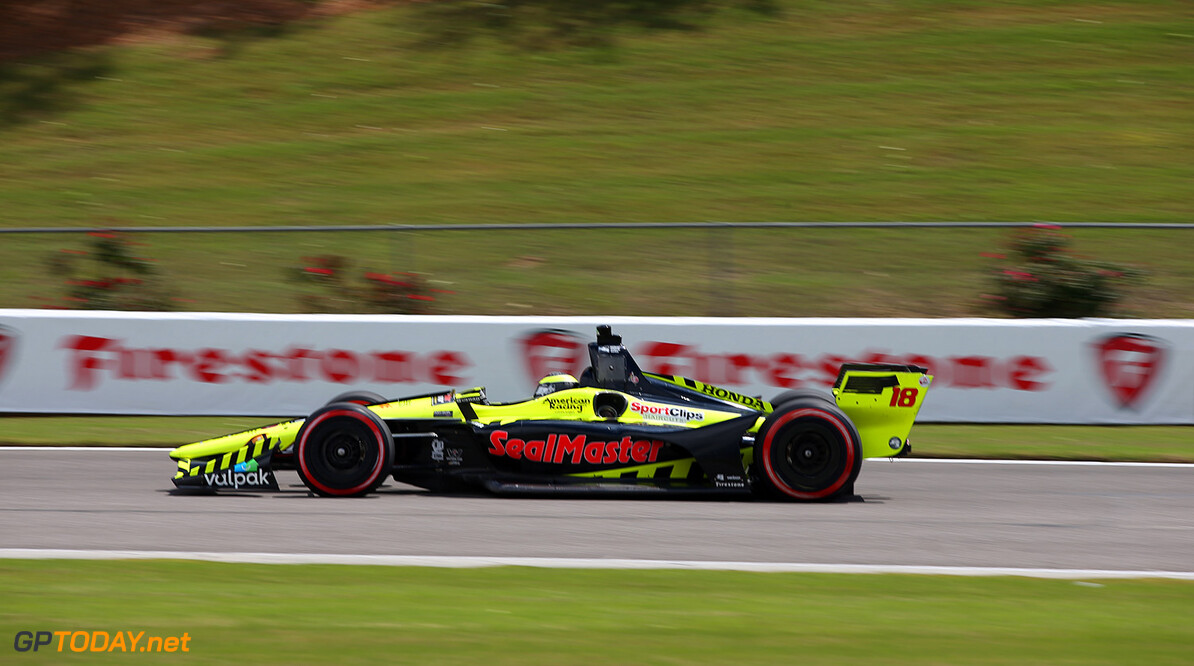 Dayle Coyne Racing has reached a multi-year agreement with Jimmy Vasser and James Sullivan to extend their deal in the IndyCar series, securing the future of Sebastien Bourdais.

Vasser and Sullivan first joined forces with Dale Coyne in 2017 before stepping up to a full-time deal last year, with Bourdais' #18 entry running with the Vasser-Sullivan banner.

The Frenchman ended the 2018 campaign seventh in the championship, picking up two podiums including a race win at the opening round of the year: After nearly a year of planning in 2017, '18 was really a trial to get to this point of a multi-year go-forward plan," said Sullivan.

"We had flashes of brilliance, and most importantly we proved the new partnership worked. This is what we all wanted, and now we have a great platform to build on as we fight for the IndyCar championship in the coming years."

Team owner Dale Coyne added: "I am really pleased that Jimmy, Sulli and I have reached an agreement to grow our partnership, and to have Sebastien returning.

"This next phase of our partnership will see the team with some more resources, equipment and funding. I'm quite looking forward to building upon what we started last year and taking it to the next level."

The new deal will see Bourdais compete at the team for the 2019 and 2020 season. Bourdais is yet to find major success in the now-called IndyCar series, having taken four consecutive CART titles from 2004 to 2007.