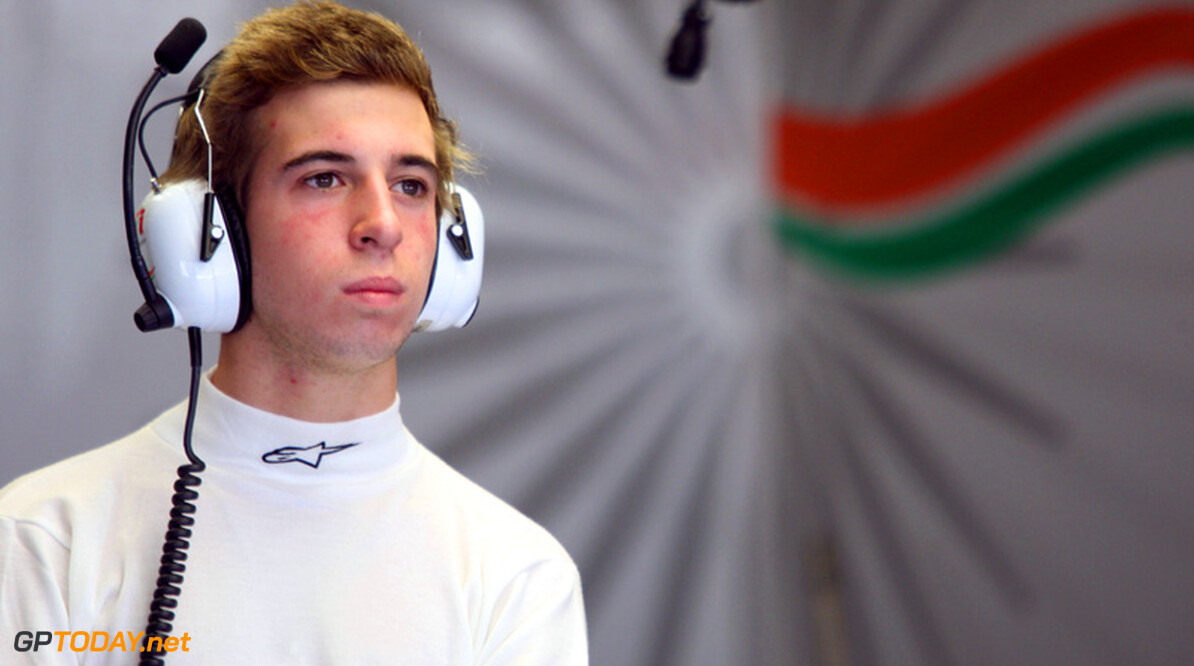 Portuguese Antonio Felix Da Costa was fastest in the second day of testing after recording the quickest time in the morning session. His time of 1:37.934 was the fastest achieved after two test days in Catalunya. In the afternoon session Daniel Abt headed the timesheets as he repeated his form from day one.

GP3 Series pre-season testing continued for the second and final day in Barcelona at the Circuit de Catalunya. There were just two changes to the drive line-up: Aaro Vainio for Lotus GP returned to action after missing day one and Frenchman Yann Zimmer stepped in at Status Grand Prix replacing Tom Blomqvist who tested the previous day.

Clear skies and warm temperatures greeted the paddock and it was Da Costa who set the pace in the opening thirty minutes ahead of MW Ardens David Fumanelli. There was an early red flag when Daniel Abt stopped on track after suffering an oil leak from the engine. When the session was back underway, Matias Laine headed the top of the timesheets until Da Costa became the first man to break into the 1m37s barrier. The Finn then became the only other driver to match the pace of the Carlin man by recording a time in the 1m37s. The pair remained on top in a quiet morning session with drivers focusing on their days programme.

There were two more interruptions to the session when Ethan Ringel spun off into the gravel at turn 8 and Ceccon spun at turn 1, with both incidents requiring red flags.

With hotter temperatures in the afternoon, it was Abt who bounced back from a difficult morning and claimed early control going P1 ahead of Evans and Stockinger. After one hour, there was a halt in proceedings after Ringel stopped and the session was red flagged.

The German improved on his best time to increase the gap back to Evans to 0.8s ahead of the final hour of the test. Tio Ellinas shot up to P2 in the final twenty minutes with Visoiu and Da Costa close in pursuit. With ten minutes remaining, Jenzer Motorsports Russian driver Maxim Zimin got within 0.2s of Abts fastest time of the afternoon to push the Cypriot down to P3. Vicky Piria spun at the close of the session and the red flag was brought out briefly. Tamas Pal Kiss went to P4 in the final five minutes to finish in front of Visoiu, Da Costa, Evans, Kotaro Sakurai, Stockinger and Fabiano Machado.

The third and final test will take place at Silverstone on the 11-12th April 2012 before the season commences in Barcelona in May.
GP3 News Lotus F1 Status Grand Prix
<< Previous article Next article >>