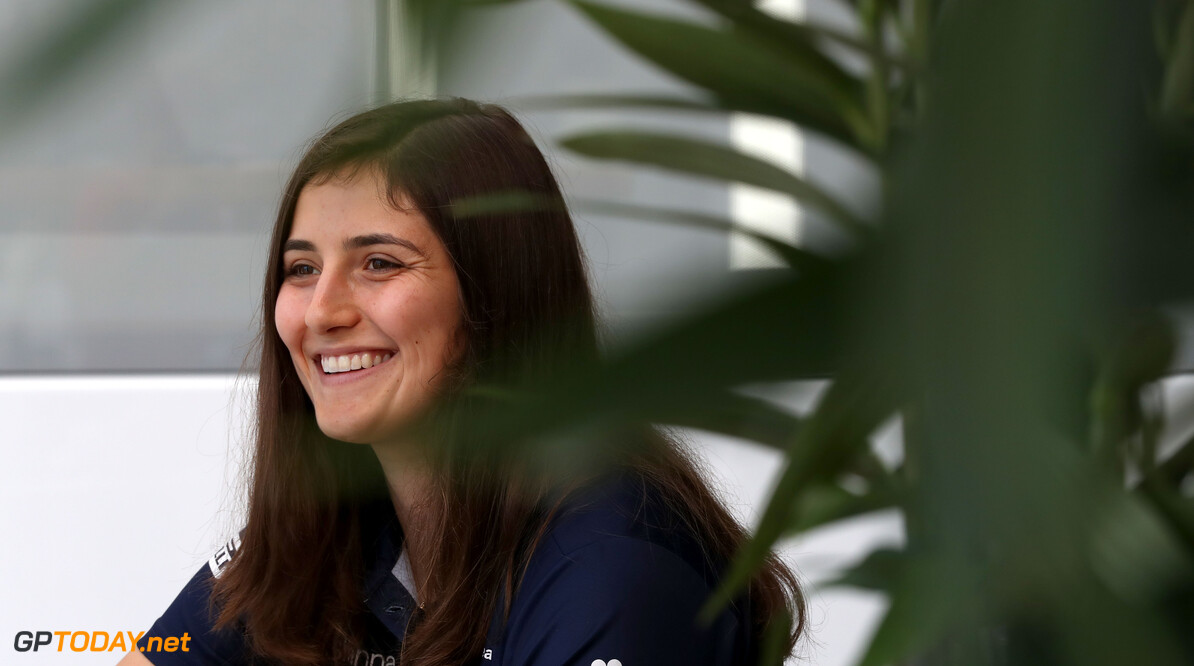 Calderon: "I want to beat everybody as a racing driver"

Tatiana Calderon, driver in GP3 for DAMS and Sauber F1 development driver, is clear of her ambitions in motorsport; she is not only here to compete with women in the sport, she is here to compete full stop.

In a wide-ranging interview for the GP3 official site, she discussed how important the FIA women in motorsport programme is, the challenges of growing up in a country where motorsport is not in the mainstream attention and having to get to Europe to find the challenge needed.

When asked if being a women makes a difference in motorsport she responded with "I don’t think it makes a huge difference, and at this stage it’s my second year in GP3 and I think now that people know I can race and they respect me, and take my opinion as a racing driver rather than as a woman, which I think is great."

She went on to say: "I just hope that with my passion I can inspire more people, and we can have more women in the sport in all areas, because they can do really well."

She also said despite the popularity of Juan Pablo Montoya in Colombia in the early 2000’s, it is most certainly more difficult to get into the sport in her country than in Europe. She said: “I come from that Montoya boom, and hopefully I can make sure that people follow the sport in Colombia again.

"Definitely it was a real challenge: this is not your market, so it’s hard to find sponsors when people don’t look at the races because it’s a small series, and also the culture and the way people work is a lot different. Unfortunately in South America we don’t have a really competitive single seater series where we can learn and then come to Europe, so there are many challenges that you face, and of course, as a woman it hasn’t been easy to deal with that aspect as well!"

She also concluded by saying that her main goal for the time is remaining competitive in GP3, saying: "definitely my main goal is to do really well in GP3, because that’s what they will measure: the progress I do with their guidance, and the help that I get to develop as a driver. My main thing is GP3, and that’s the best way to show them what I’m capable of."