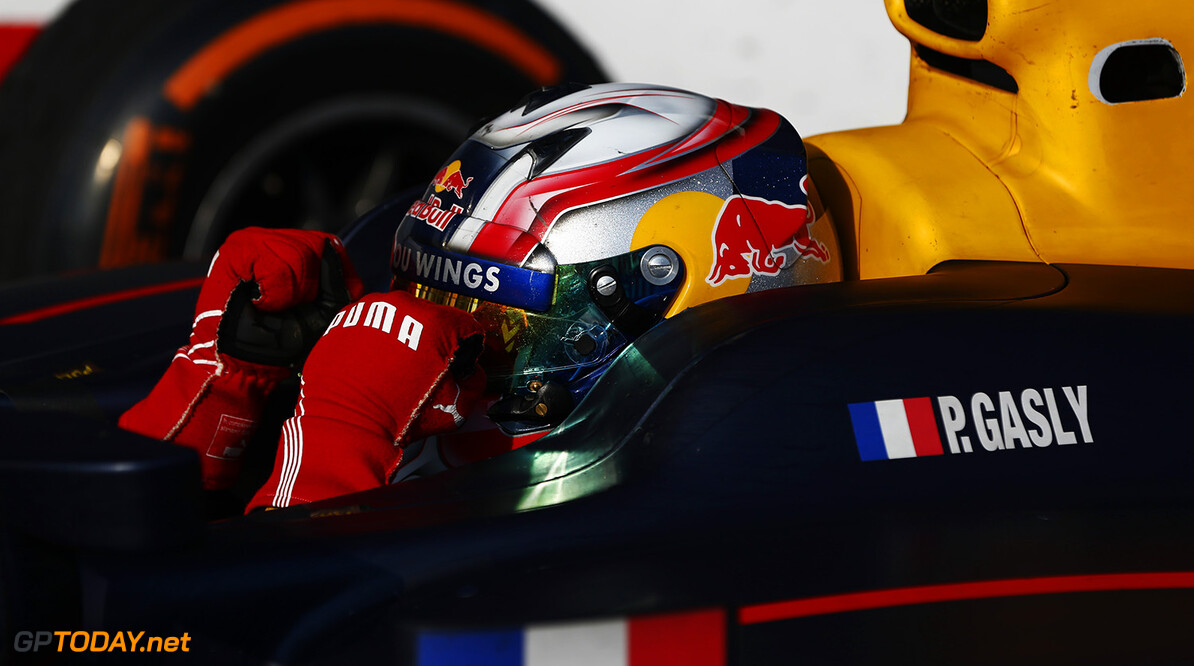 The Frenchman's time of one minute 47.476 seconds crucially took a vital four points to close the gap to team mate Antonio Giovinazzi in the championship standings.

Sergey Sirotkin will start race one from second ahead of Artem Markelov and Nobuharu Matsushita in fourth.

Oliver Rowland will start fifth, while championship leader Antonio Giovinazzi could only manage sixth after encountering traffic on his fast lap. The gap between him and Gasly now sits at three points ahead of the two races this weekend.

Frenchman Norman Nato will line up seventh, ahead of Raffaele Marciello in eighth who has a distant chance of taking the title this weekend.