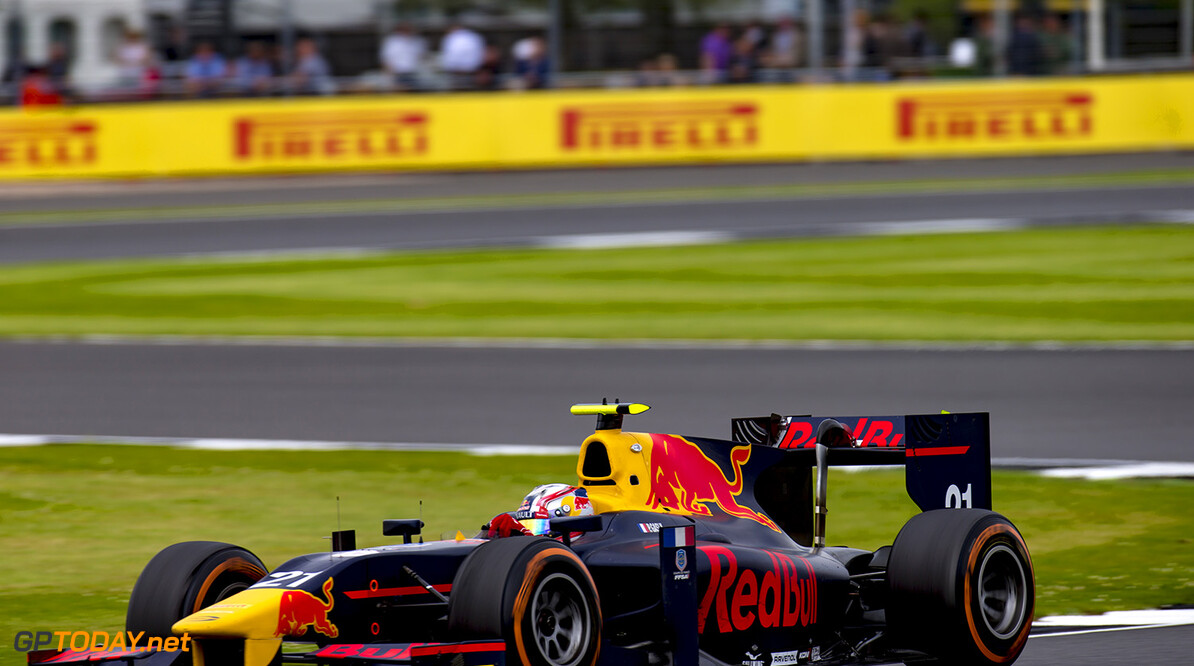 Pierre Gasly has topped the timesheets at the Hungaroring for the GP2 practice session.

PREMA driver Gasly set a time of 1 minute 27.138 seconds, beating Alex Lynn by just over four tenths of a second.

Lynn's followed by ART's Sergey Sirotkin, who so far has called his season "a joke".

Raffaele Marciello was fourth, 20 thousands of a second ahead of Honda junior Nobuharu Matsushita. Norman Nato was sixth, ahead of championship leader Oliver Roland in the MP Motorsport car.

Antonio Giovinazzi finished eight, barley ahead of the Trident of Luca Ghiotto while Sergio Canamasas rounded out the top ten, with the only major drama of the session coming when he spun his car in the closing stages.