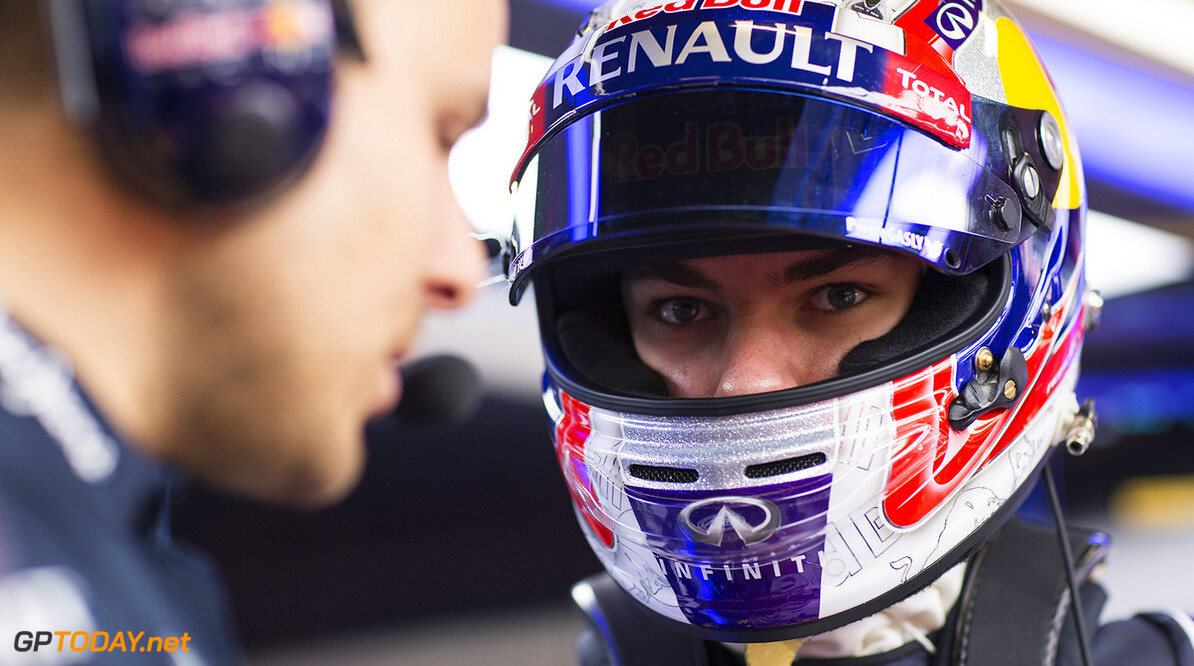 Prema is delighted to announce the agreement reached with Pierre Gasly for the 2016 GP2 Series. The 19-year-old Frenchman, part of the Red Bull Junior Program, will be at his second season in the championship, and hopes to continue in a positive run that included three pole positions and four podium finishes en-route to an 8th place in standings in 2015.

A runner-up in the 2014 Renault 3.5 season, Gasly is one of the most brilliant new prospects in international motor racing. For Prema it is a privilege to rely on his skills and talent, and to work with a Red Bull Junior driver for the first time. Gasly will partner the already-announced Antonio Giovinazzi.

René Rosin, Team Principal: "We could not have selected a better driver for our maiden GP2 Series campaign. Gasly is an extremely talented and skilled driver who delivered convincing performances in all the championship he entered so far. I'm sure that this year, with all the experience he matured in 2015, he will make a further step. With Pierre and Giovinazzi I am sure to rely on a really high-quality pairing."

Pierre Gasly: "It will be another thrilling and very busy season continuing my work as reserve driver for Red Bull Racing but my priority is clearly to win the GP2 series and I couldn't be doing it with a better group of people than the Prema team. They have a great reputation and ability for winning championships and I know that their skills and commitment along with my GP2 experience will give us what we need this season. I quickly had a great feeling with Prema as soon as we started working together at the GP2 Abu Dhabi test last December, extremely professional and experienced. They have won a lot of championships and while they know that moving up to GP2 will be a great challenge we are confident that we can win."