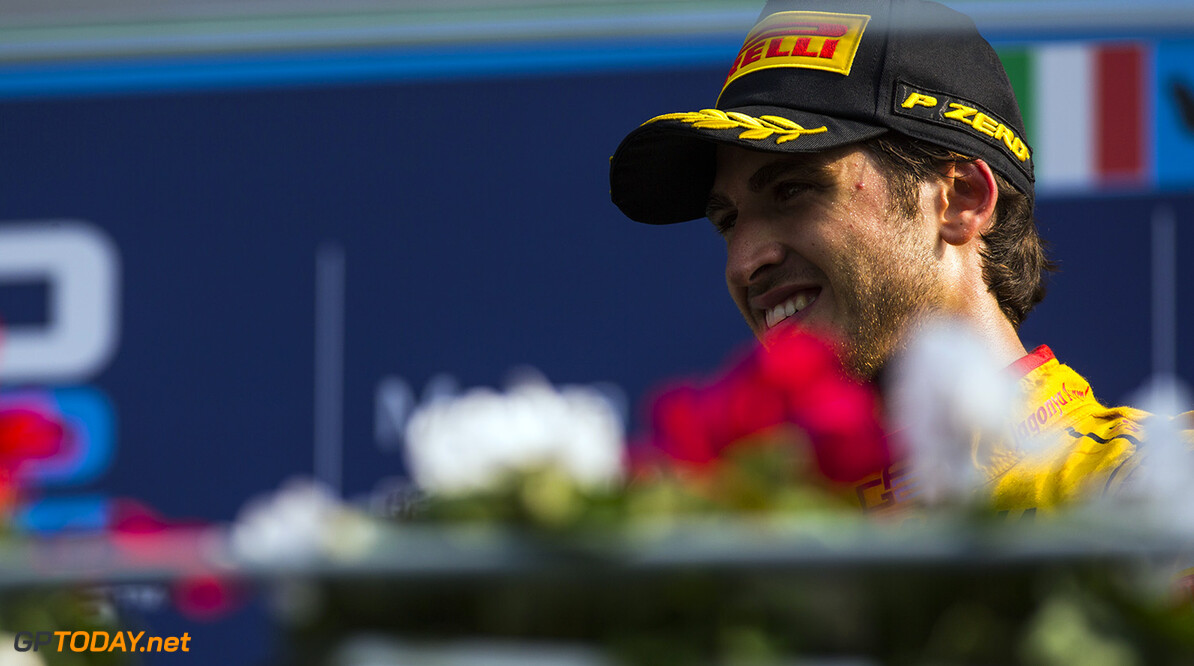 Antonio Giovinazzi is looking to secure the GP2 title this weekend.

The Italian rookie currently leads the standings by seven points from Red Bull protégé Pierre Gasly, and is hoping to become the first rookie champion since Nico Hulkenberg in 2009.

He has also been linked with a move into Formula One for 2017, but the 22-year-old knows that success will be no guarantee of promotion.

"I have to finish the job I started," he said. "Of course, it is an important condition but not sufficient on its own to arrive in F1."

"The matter is much more complex than that and yet to be seen. Meanwhile, I'm thinking only of Abu Dhabi."

Looking on this weekend will be Angelo Sticchi Damiani, the president of the Italian automobile club Aci.

"There is an urgent need to see an Italian driver in F1 again," he told Autosprint.

"That is our first goal. We are on the eve of the last round of GP2 in Abu Dhabi and our Giovinazzi is leading despite having debuted in the category (in 2016)," added Damiani.