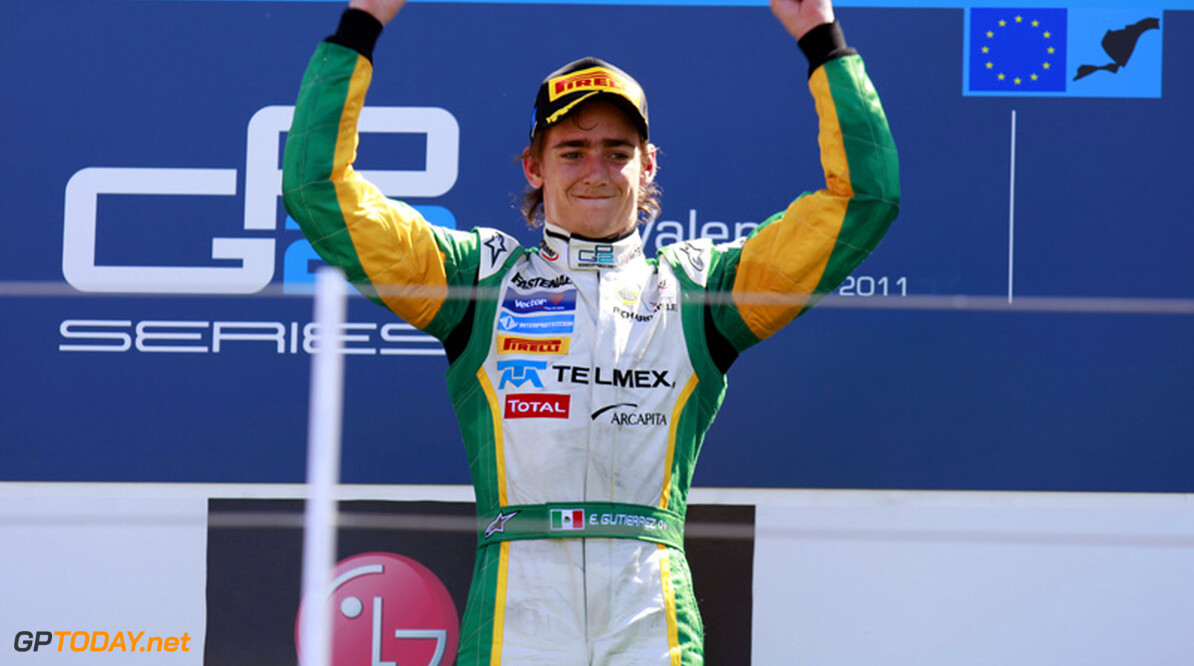 Esteban Gutiérrez set the quickest laptime again in todays final pre-season test in Barcelona. The young Mexican set a laptime of 1:29.154 in the morning session ahead of last weeks fastest man in Jerez, Davide Valsecchi. In the afternoon session, it was Frenchman Tom Dillmann at Rapax who finished top ahead of Stefano Coletti.

The final 2012 pre-season testing day opened in Circuit de Catalunya in sunny conditions. After a quiet first half hour which saw Nigel Melker leading the way, Fabrizio Crestani was the first man to dip under 1m29s. The proceedings were red flagged after Fabio Onidi ran wide at Turn 4 and stopped in the gravel bed. At the restart, Crestani was still in control of the timesheet ahead of Melker and Luiz Razia. A second red flag occurred after Simon Trummer stopped on track at Turn 10. When the track was live again, Dillmann went quickest leading from James Calado.

With one hour left on the clock, yesterdays quickest man Esteban Gutiérrez headed the timesheets again with a 1:29.154, 0.1s faster than Valsecchi. In the dying minutes of the session, Johnny Cecotto caused a third red flag after he spun and stopped on the track. At the chequered flag, Gutiérrez remained top ahead of Valsecchi, Dillmann, Max Chilton, Giedo van der Garde, Calado, Crestani, Melker and Onidi.

After a one hour break, the drivers took to the track for their final runs. Dillmann was quick on pace and clocked a 1:29.705 laptime to put him on top of the timesheets early on. Trummer caused a red flag after he ran off the track on cold tyres ending his day prematurely. At the restart, teams resumed with their programmes which included long runs and pitstop practices. A second red flag halted the session after Julian Leal stopped on track. Another brief interruption occurred shortly after the restart after Felipe Nasr stopped on track as well.

In the final hour of the session, Dillmann was still leading the way, 0.6s ahead of Crestani. Stefano Coletti closed the gap with the Frenchman when he also dipped under 1m30s. At the chequered flag, both men led ahead of Crestani, Nasr, Jon Lancaster, Marcus Ericsson, Valsecchi, Onidi, Jolyon Palmer and Ricardo Teixeira.

The thirteen GP2 are now headed to Malaysia where the season opened will take place in two weeks.