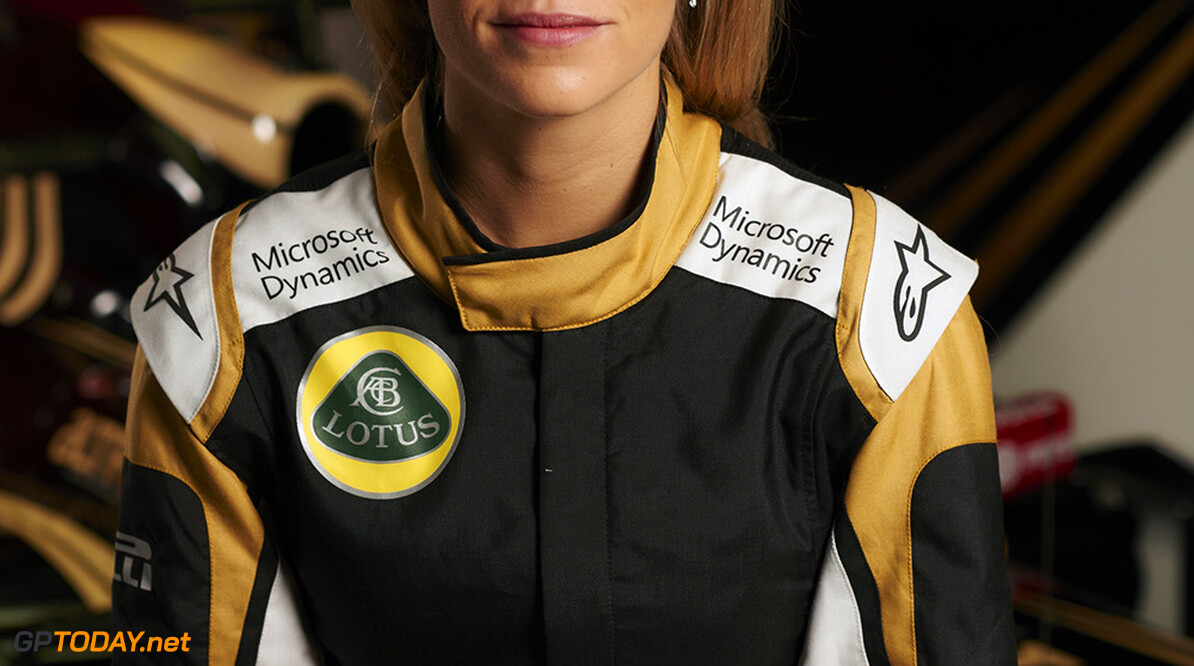 Jorda to take part in test next week

Spanish racer Carmen Jorda has confirmed on social media that she will be testing in Formula E for the first time this weekend in Mexico. The former Lotus and Renault F1 development driver made the announcement through a video on her Instagram page. In the clip, Jorda was testing the Mexico City circuit in a Mahindra Racing FE simulator.

She briefly commented: "Very happy to be preparing for my first test with @fiaformulae car next week in Mexico E-Prix #CantWait #FormulaE." However, the post has since been deleted.

It is not fully established whether the 29-year-old will actually be testing for Mahindra, or for another Formula E team. A former competitor in the Indy Lights, GP2 and GP3 series, Jorda recently courted controversy when she was appointed to the FIA's Women in Motorsport Commission in late 2017.

The move, linked with an overall FIA plan to launch a six-race-women only Formula championship, was heavily criticised by others in the paddock due to past comments in which she suggested that women should race in their own championship because they were "unable to compete with men."