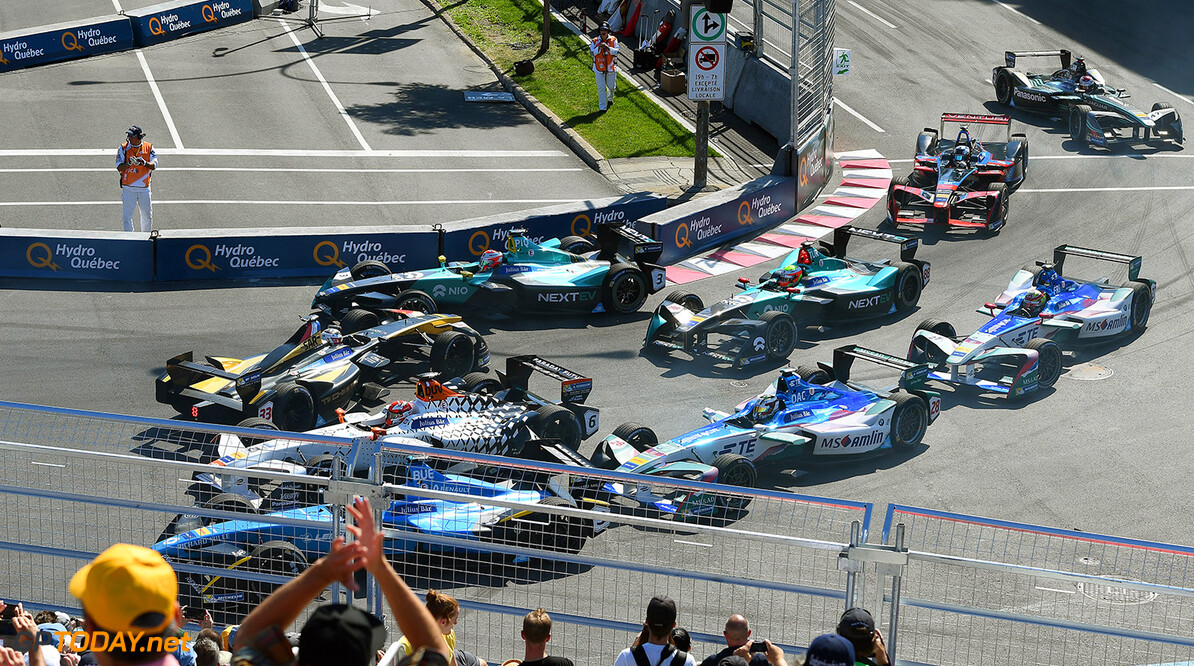 Porsche confident Formula E is not a passing fad

Porsche has expressed its belief that Formula E is not a passing fad, and is a motorsport that will has a very exciting future. This comes after Porsche's announcement that it will leave LMP1 in order to focus on their entry into Formula E at the beginning of the 2019/20 season of the series.

Porsche's announcement came in the same week as Mercedes announcing they would be pulling out of DTM to focus on their own entry into Formula E, and is a general reflection of the direction of the motorsport industry, with Manufacturers diverting a lot of attention onto developing electric cars, with Formula E providing a perfect testing ground for this.

There are already several major Manufacturers in Formula E, such as Renault and Jaguar, and the addition of the likes of Porsche and Mercedes is set to only make the series grow from strength to strength. Porsche's Michael Steiner, member of the executive board research and development, has said he is impressed by the direction of the series, and is said to be pleased with Porsche's involvement.

He said on the matter: “The series is developing in an interesting direction, think, for example, of the rear axle with the electric motor, which manufacturers are able to design themselves within the regulations, or take the inverter and the battery management, where there will also be more freedom.

“In the relatively short term, it is expected that a better battery will be used in Formula E, which will eliminate vehicle changes during the race. There are also planned increases in drive performance. And brake-by-wire is coming, along with other things.We have seen the roadmap on the technical side. The regulations will start to open up and the planned developments are very interesting.

“We would not make such a wide-ranging strategic change for an event that only had marketing potential. If Formula E were just a short-term trend or a passing fad, we would certainly not become involved.”