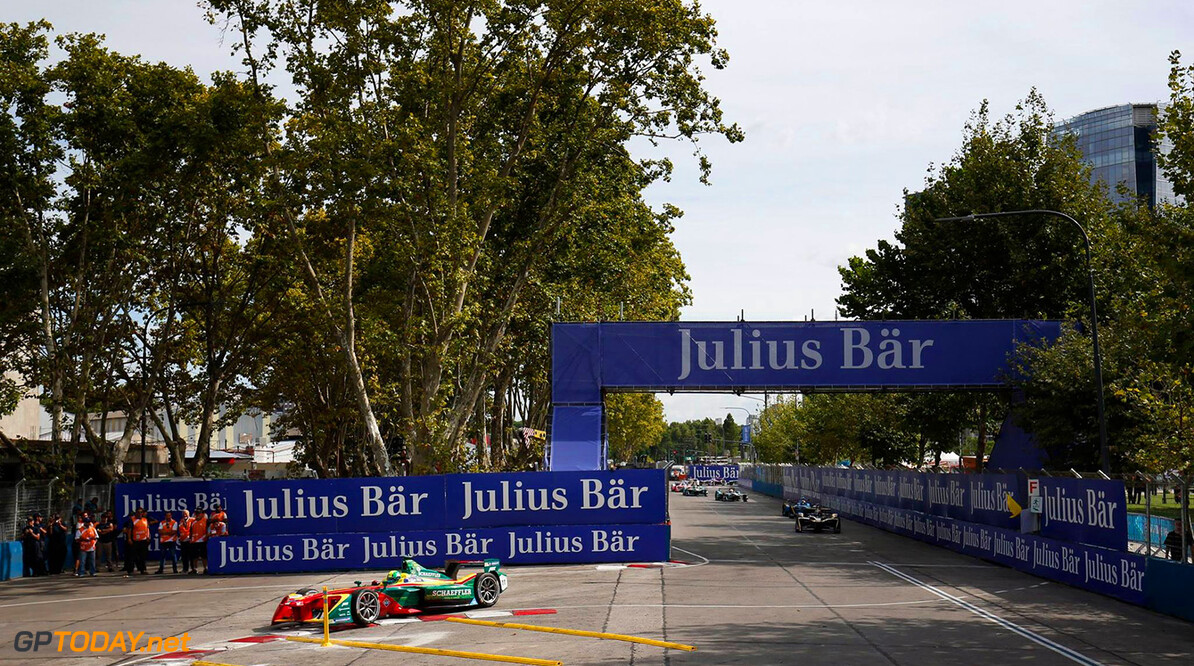 One day before the action kicks off in Mexico

With only one day before the Mexico ePrix, we are gearing up for should be an exciting day of action. Mexico plays host to round four of the 2016/17 Formula E championship, and what a season it has been so far.

The two ABT drivers will be in the hunt to stop Sebastian Buemi's flawless start to the season, as he has won three races from three in dominant and controlling fashion. Lucas di Grassi has had the upper hand on teammate Daniel Abt over their time together, making di Grassi the most likely challenger.

One man will be the focus of all the attention tomorrow, however, as Esteban Gutierrez will make his Formula E debut in his home country. He has been meeting fans all week, getting their support and raising awareness for the all-electric series.

Guttierrez's teammate Jean-Eric Vergne had a fantastic round last time out in Buenos Aires, starting and finishing in P2. Techeetah will be encouraged that their line-up of two former F1 drivers with 117 race starts between them will pull a strong result in Mexico. With the more experienced Formula E driver being paired against the rookie with the fans' enthusiasm behind him, it'll be interesting to see how that battle goes.

Mahindra has already claimed two podiums this year and will be looking to add to add a third with their lucrative line-up of Felix Rosenqvist and Nick Heidfeld.

DS Virgin Racing have had a mixed season so far with a podium in Marrakesh, but no other such glory so far, currently lying sixth in the teams' standings. It seems the team have slipped away from the form they enjoyed last year.

No doubt that Renault e.dams will be favourite once again in Mexico, with Sebastian Buemi aiming for a fourth consecutive win. The fanboost remains open for you to vote to give your favourite driver a boost of power during the race. You can vote by clicking here.