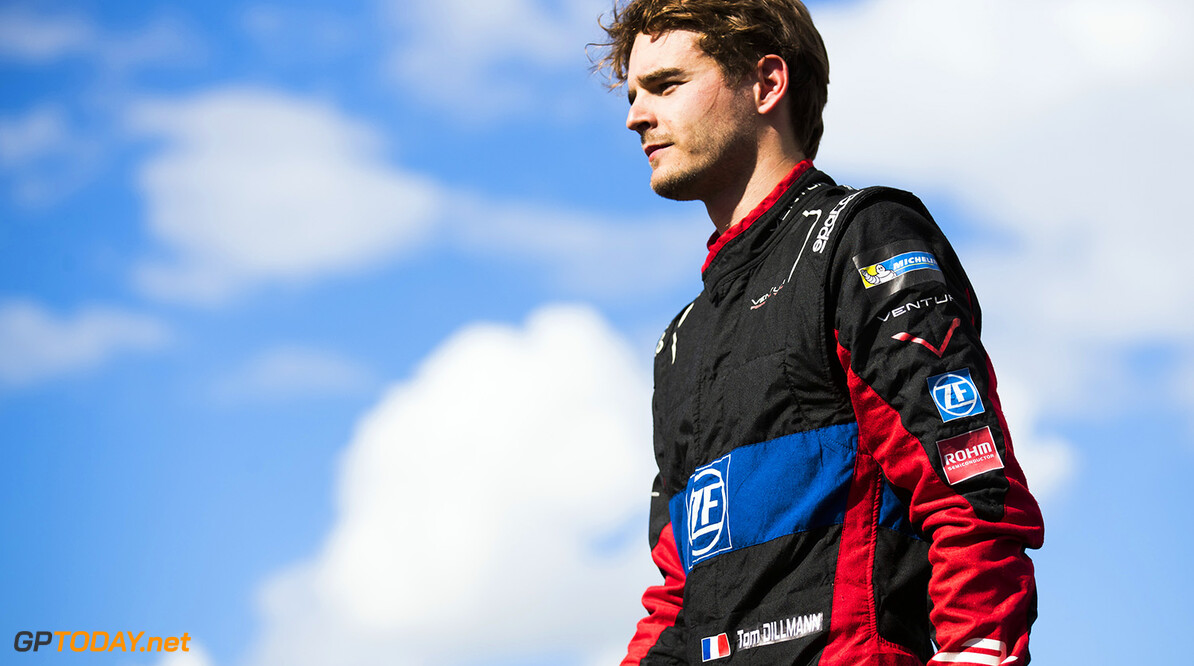 Stephane Sarrazin has joined Techeetah for the rest of the season, replacing Esteban Gutierrez who drove the last three rounds in Mexico, Monaco and Paris. The Mexican has accepted a deal to race in IndyCar, replacing Sebastian Bourdais who injured himself during qualifying for the Indy 500.

Sarrazin has raced for Venturi since the inaugural Formula E season in 2014-15. He'll now move over to the Chinese team, partnering former Formula 1 driver Jean-Eric Vergne. That leaves a seat open at Venturi.

That place will be taken up by Frenchman Tom Dillmann, who made his Formula E debut with Venturi in Paris. He replaced Maro Engel who was on DTM duties but will now become his teammate for the rest of the season.

“A positive solution for all those involved,” said Venturi Team Principal Gildo Pallanca Pastor. "With his experience, Stephane will be embraced by Techeetah and at the same time, the season will offer Tom the chance of gathering further important experiences with Venturi."