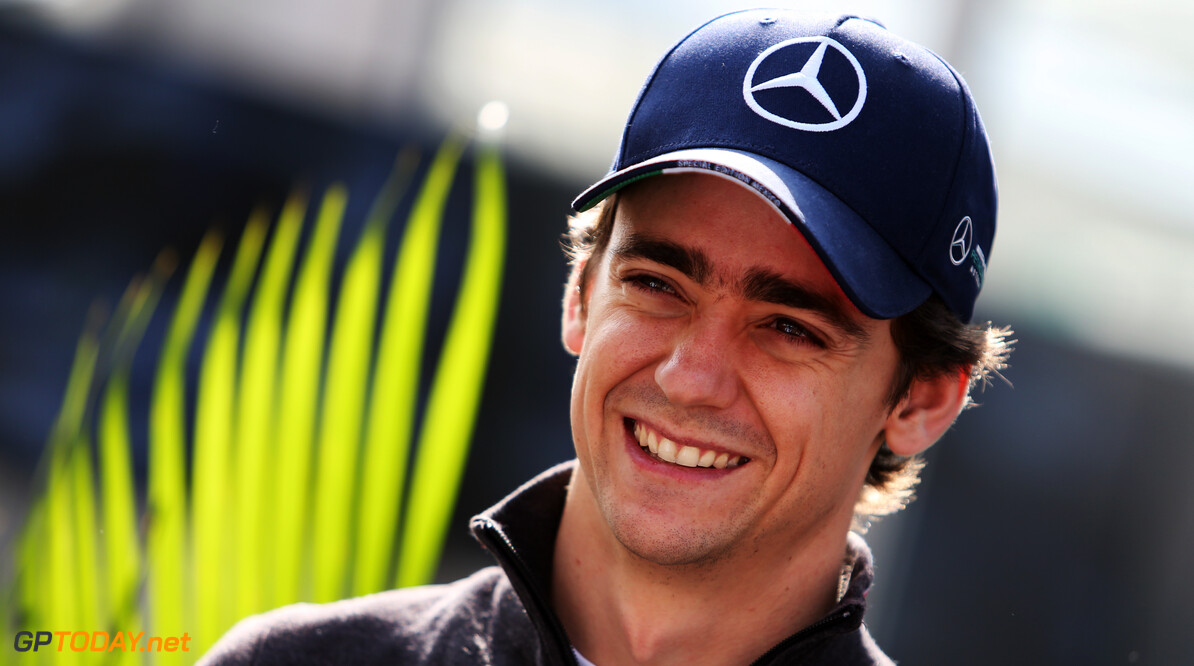 The Mercedes-Benz EQ Formula E team has announced that Esteban Gutierrez will act as its reserve and development driver during the 2019/20 season.

Gutierrez has been working with Mercedes' Formula 1 outfit since 2018, also as a development driver.

The Mexican driver raced in F1 in 2013 and 2014 with Sauber, before moving to Haas for the 2016 season alongside Romain Grosjean.

After losing his seat in F1, Gutierrez dipped his feet into other prominent series' such as IndyCar and Formula E, competing in three races with Techeetah in the all-electric series in the 2016/17 campaign.

"I'm very much looking forward to continuing my journey with the Mercedes family by joining Formula E as a Reserve and Development Driver," said Gutierrez. "I would like to thank the team for giving me the chance to join them as they embark on this new and exciting chapter."

The 28-year-old will work alongside Stoffel Vandoorne and Nyck de Vries, who will race for Mercedes in its first year in Formula E.

He has already been behind the wheel of the Mercedes-Benz EQ Silver Arrow 01 during a test in Majorca earlier this year.

Team principal Ian James stated: "We will face a lot of challenges in our first season in Formula E, so I'm really pleased we've been able to acquire the services of Esteban, another experienced driver.

"He did an excellent job during testing in Majorca, fitting in perfectly with the team. He has a lot of experience to offer from racing in a number of different series - Formula 1, Formula E and Indycar - and has also gained a lot of know-how in the simulator about how to develop and setup a car."