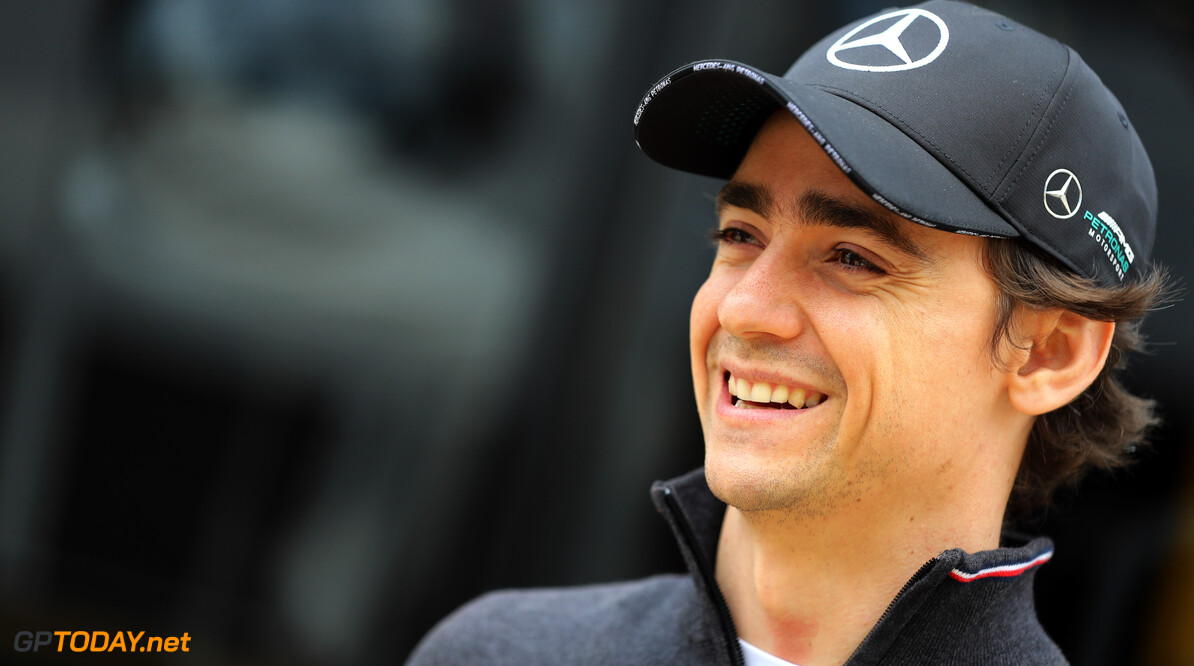 Esteban Gutierrez will get back behind the wheel of a Formula E car later this week, as he carries out tests for Mercedes.

Gutierrez has been part of the Mercedes team this year, working with its Formula 1 squad in a development role.

The Mexican racer has three Formula E starts under his belt, as he contested at Mexico, Monaco and Paris in the 2016-17 season with Techeetah.

For the 2019-20 season, Mercedes will completely take over the HWA entry, that raced for the first time in the all-electric series last season, finishing ninth in the teams' championship.

Mercedes has not yet confirmed who will take on its two seats in the championship, with Gutierrez joining 2018-19 HWA drivers Gary Paffet and Stoffel Vandoorne at the test, while Edoardo Mortara will also test for Mercedes.

Mortara will race in the upcoming season of Formula E with Venturi alongside Felipe Massa, as was the case last year.

Gutierrez spent three years in Formula 1, racing for Sauber and Haas, scoring one top-ten finish at the 2013 Japanese Grand Prix.

The upcoming test will see the four aforementioned drivers try-out the 2019-20 Mercedes Formula E car at a four-day event in Mallorca.