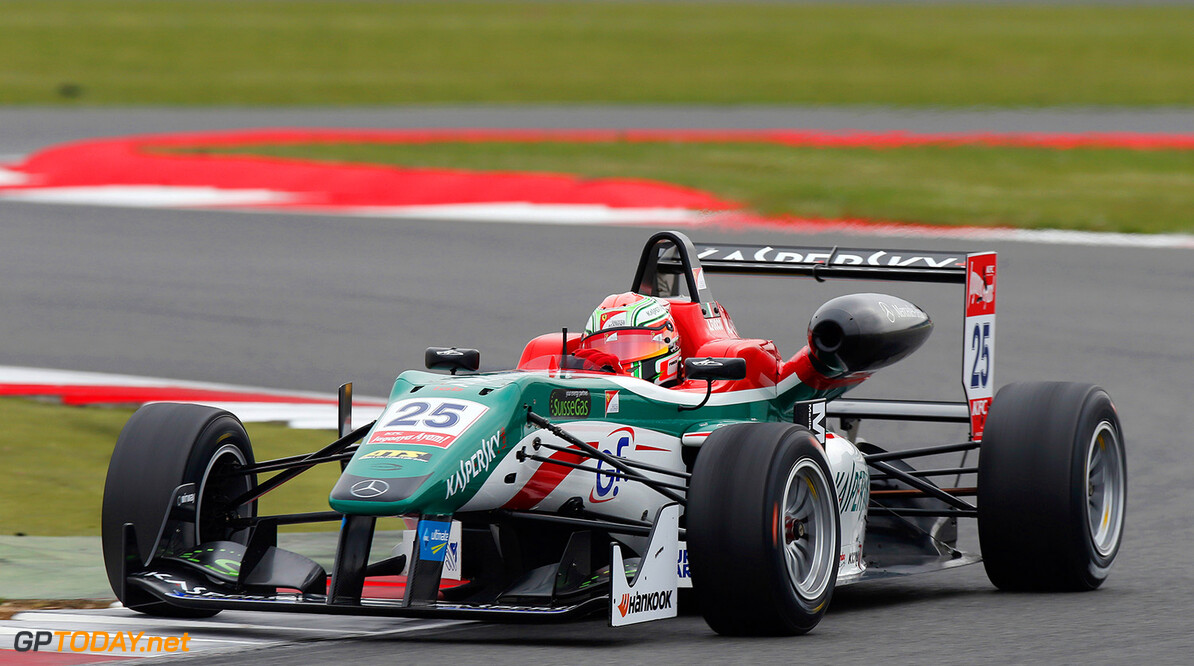 The Chinese driver joins former-Red Bull man Callum Ilott at the Italian team for his second F3 campaign, having been a podium finisher for Motopark in 2016.

He previously drove for Prema in Italian Formula Four in 2015 and becomes the latest in a long line of Ferrari junior drivers to race for the team in F3, following in the footsteps of Raffaele Marciello, Antonio Fuoco, and Lance Stroll who all raced for Prema in F3 with Ferrari backing.

"I am really honoured to join the Prema Family," he said. "I enjoyed working with them in 2015 and I am looking forward to work with them again next year. They have had huge success in FIA Formula 3 in the past years and I will do my best to carry on their success for 2017."

"I am delighted to welcome Zhou and the Ferrari Driver Academy back to our Formula Three team," added team principal Rene Rosin. "We worked with him in 2015 and we had already appreciated his skills as we helped him grow in his first season in single seaters."

"I am sure he will answer the bell in 2017 after getting valuable experience under his belt in 2016 and I hope to see him become the first winning Chinese driver in European competition."