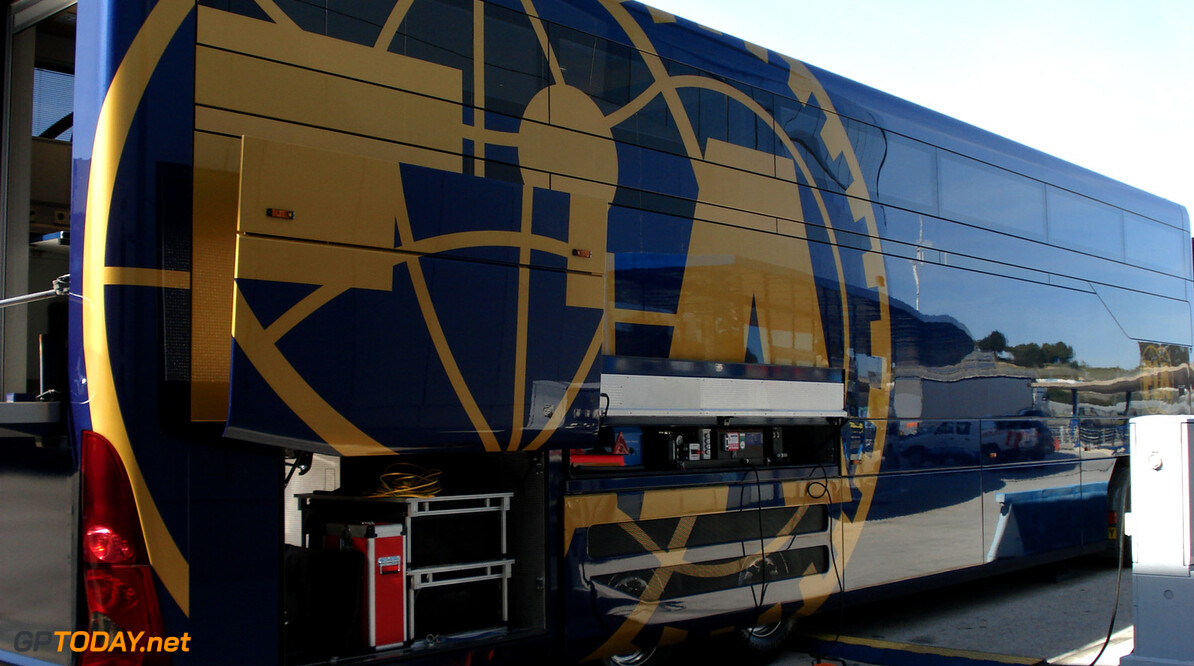 The FIA Formula 3 European Championship has attracted a fully subscribed entry with 30 cars representing 12 teams. These young motor sport hopefuls will go head-to-head all over Europe in the 10 events on the calendar with three races per meeting. And the reward? A test in a Scuderia Ferrari F1 car, but above all the determination to make the most of this opportunity to show off their talent in a field that combines both quality and quantity.

Like its dynamic, resolutely modern, new logo Formula 3 is undergoing a major revival with the reintroduction of the European Championship as a stand-alone series under the banner of the FIA. The FIA Formula 3 European Championship regulations give pride of place to performance and sport as they are based on three separate races per weekend, and the championship has attracted the best teams and the most promising youngsters.

The average age of the drivers is around nineteen and there will be 15 different nationalities on the grid with the highest number (8) from Great Britain. The FIA Formula 3 European Championship, though, has attracted interest well beyond the boundaries of 'old Europe' as Canada, Russia, Brazil, Colombia, Australia, Indonesia, USA and Israel are all represented.

Two women drivers, 19-year-old Tatiana Calderon from Colombia with the Double R Racing squad and 26-year-old Michela Cerruti from Italy (Romeo Ferraris) will keep her male rivals on their toes, and they will have a real opportunity to make their mark.

But they will have to keep an eye in their rearview mirrors for the young chargers led by the youngest drivers in the field 16-year-old Sean Gelael (Double R Racing) and 17-year-old André Rudersdorf (ma.con Motorsport) winner of the 2012 ADAC Formel 3 Trophy and the Austrian Formel 3 Cup, as well as drivers who have followed a different path like 21-year-old Jann Mardenborough (Carlin), who made his debut in motor sport by winning the Nissan GT Academy prize.

Jean Todt, FIA President is confident this series will be exciting as well as fundamental in establishing a clear developmental path for young drivers: "I am very pleased by the way F3 has been developed under the leadership of the Single Seater Commission President Gerhard Berger. It is a significant step in rebuilding a clear path from Karting to Formula One and I am doubly pleased by the fact that in these difficult economic times this new championship has managed to attract 30 drivers from a wide spread of countries."

The first tests will take place on 8-9 March on the Circuit de Catalunya in Spain. Teams and drivers will then head for Monza for another two days' testing on 18-19 March, just before the season kicks off on the fabled Italian circuit on 22-23-24 March.
F3 News Raffaele Marciello Pascal Wehrlein Prema Powerteam Double R Racing Ferrari
<< Previous article Next article >>
.