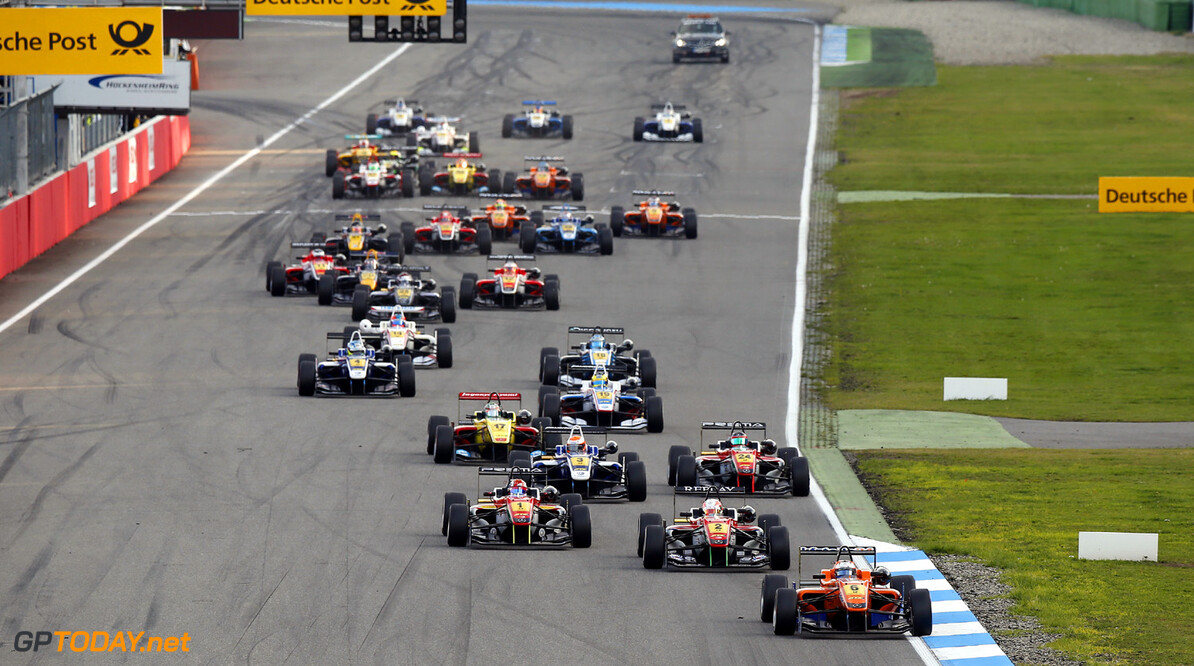 Aron competed in his first season of the series in 2016, winnig a race in Hungary.

"I was pretty happy with my first season in F3," said Aron.

"Of course, like any season there are areas you can improve and would have liked to have done better, but it is a strong championship and you need to be consistent everywhere you go.

"Hitech did a very strong job this year and I feel confident in them giving me the car to fight at the front throughout next season.

"I have felt at home from the moment I tested with them after Hockenheim [the final 2016 round], and we are all pushing for the same thing, which is exactly what you want as a driver."

Team boss Oliver Oakes added: "Ralf showed this season he can mix it with the experienced drivers and he produced some great results throughout the year.

"We kept an eye on his progress, as he was one to watch from F4 the year before, and were very impressed with everything we saw.

"To have Ralf on board for 2017 is fantastic for the team and we're confident he can mount a strong challenge for the championship."