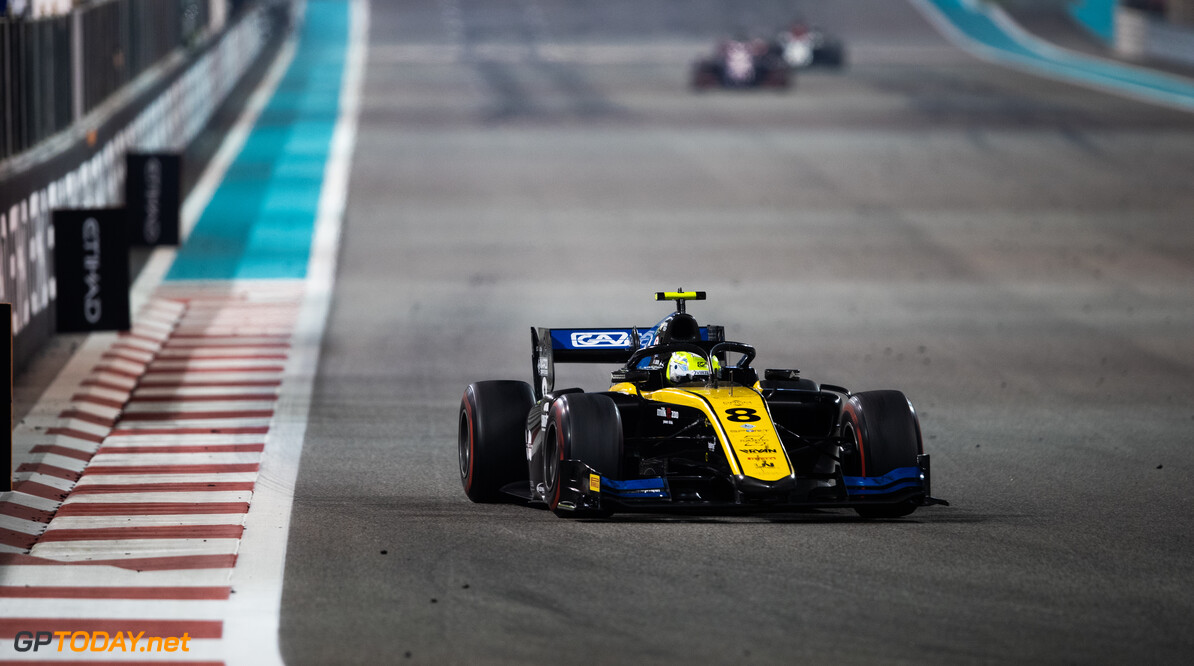 Sprint Race: Ghiotto powers to victory in final F2 race of the season

UNI-Virtuosi's Luca Ghiotto has taken victory in the final race of Formula 2 this year, in this morning's sprint race in Abu Dhabi, with Nicholas Latifi finishing second and Sergio Sette Camara third.

Pole sitter Giuliano Alesi managed to hold the lead going into turn one, as a good start from Ghiotto seen him move up past Latifi and up into second place.

Alesi managed to pull out a gap to second-placed Ghiotto early on, but Ghiotto managed to keep within two seconds of the Trident car. Further down the order, Mick Schumacher and yesterday's winner Sette Camara was battling for seventh.

Sette Camara eventually found a way around the Prema of Schumacher with a late move into turn eleven, surprising Schumacher and taking third place from the German.

Ghiotto took the lead from Alesi on lap eight, as Ghiotto managed to catch up to Alesi as his pace slightly dropped off, while reigning champion Nyck De Vries was suffering another bad race, being stuck down as far as fifteenth.

Fourth and fifth were taken by Calum Ilott and Alesi, while Louis Deletraz and Nobuharu Matsushita finished sixth and seventh.

Sette Camara pulled another daring move on Deletraz into turn eleven for sixth place, as Schumacher then briefly moved up to seventh as Deletraz ran wide at turn sixteen, Deletraz retaking the place when he rejoined the circuit.

2020 Williams F1 driver Latifi managed to reclaim second from Alesi as the Trident driver continued to drop back, as Arden's Artem Markelov suffered a second retirement of the weekend, as he returned to the pits with a gearbox issue in Arden's last race in Formula 2.

Sette Camara continued his run up the order, taking Alesi for fourth after he locked up going into the first corner as Ghiotto also complained about tyre issues in the later stages of the race.

Jack Aitken and Jordan King battled late on for tenth, with both drivers going off the circuit at turn eleven. Sean Gelael became the second retirement of the race as his Prema ground to a halt, bringing out the Virtual Safety Car with four laps to go.

A second Virtual Safety Car was called out as Nikita Mazepin and Matevos Isaakyan made contact coming through turn nine, leaving him out of the race as Mazepin also ended the race with damage.

Sette Camara managed to take third off Ilott on the penultimate lap as a lock up coming into turn eight nearly sent Ilott spinning, with Deletraz finally finding a way past Matsushita for sixth, while Aitken found a way past Schumacher to take eighth on the final lap.

Eighth and the final point went to Aitken while Schumacher and Guanyu Zhou ended the final race of the season in ninth and tenth. 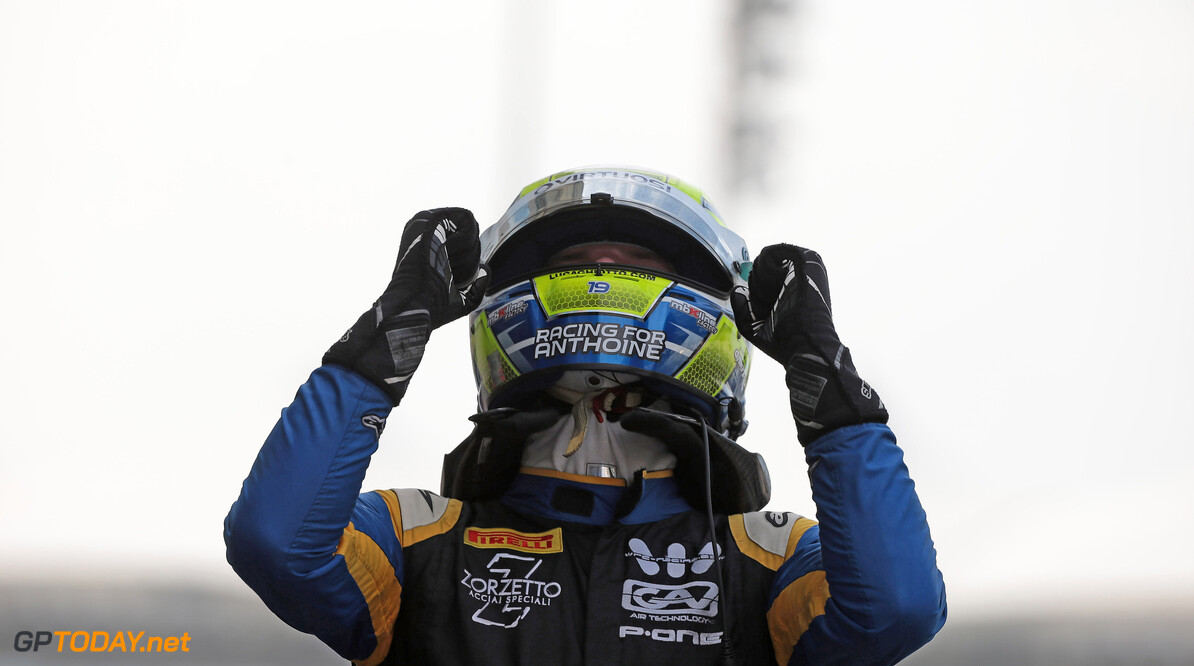 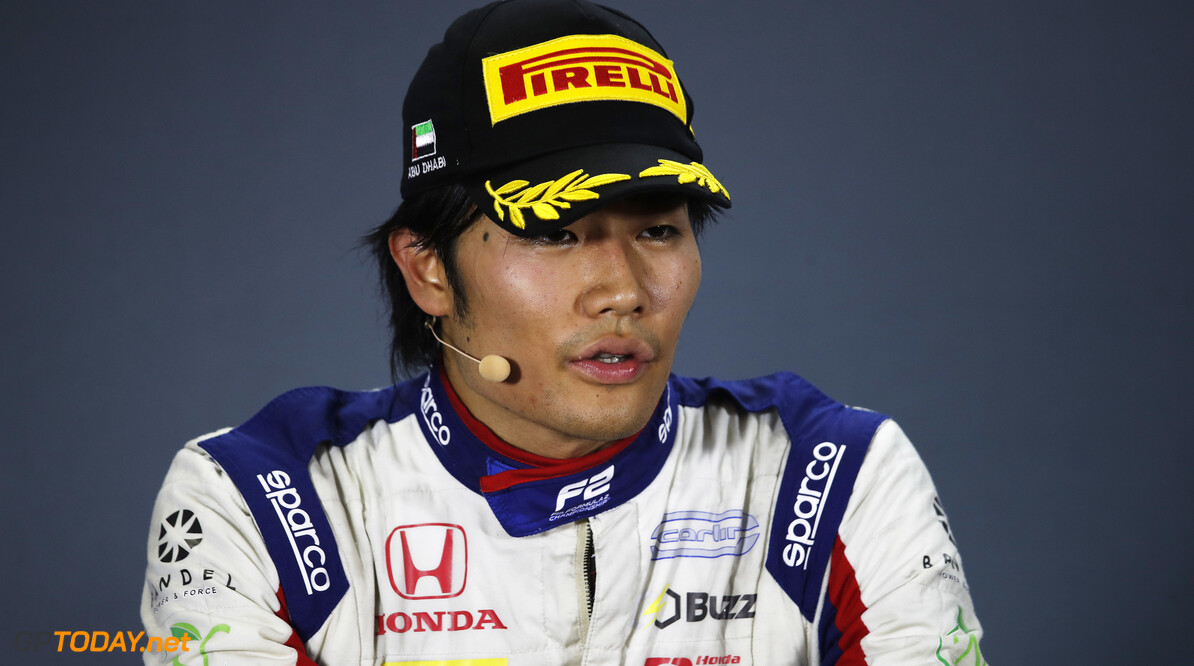 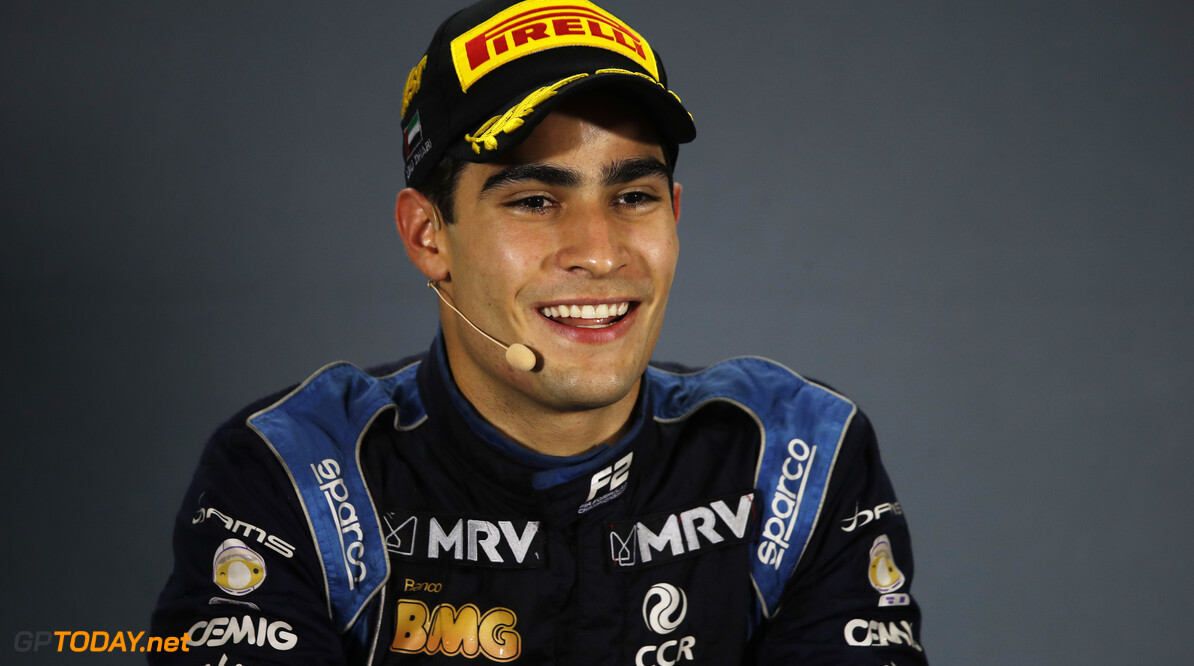 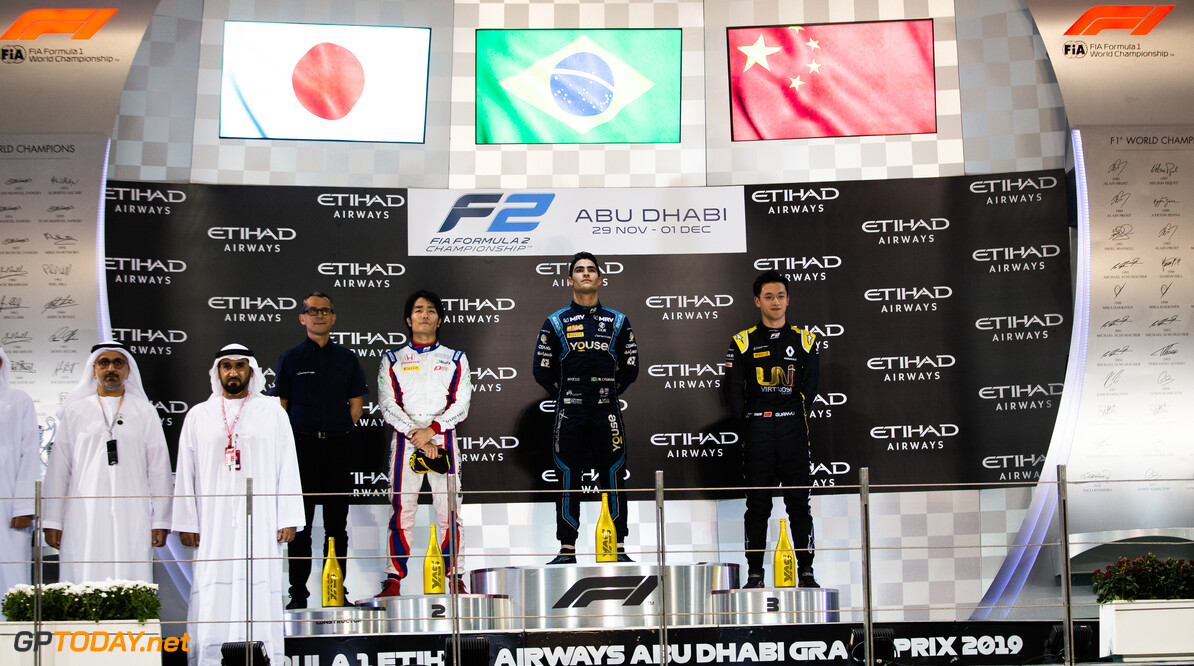 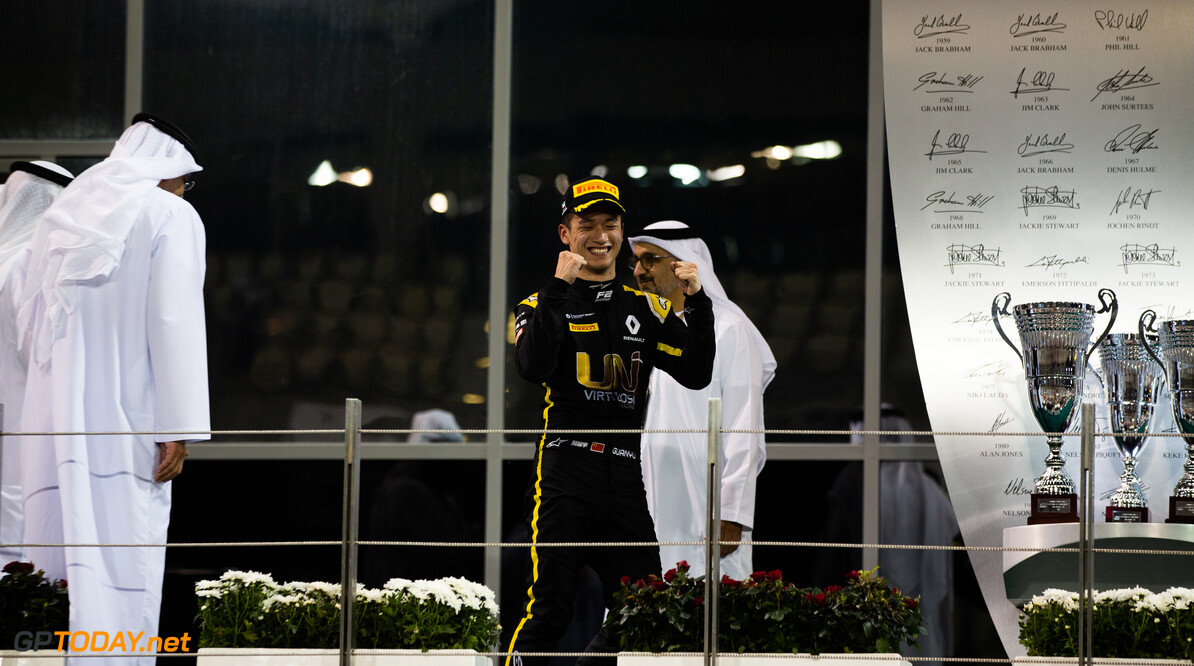 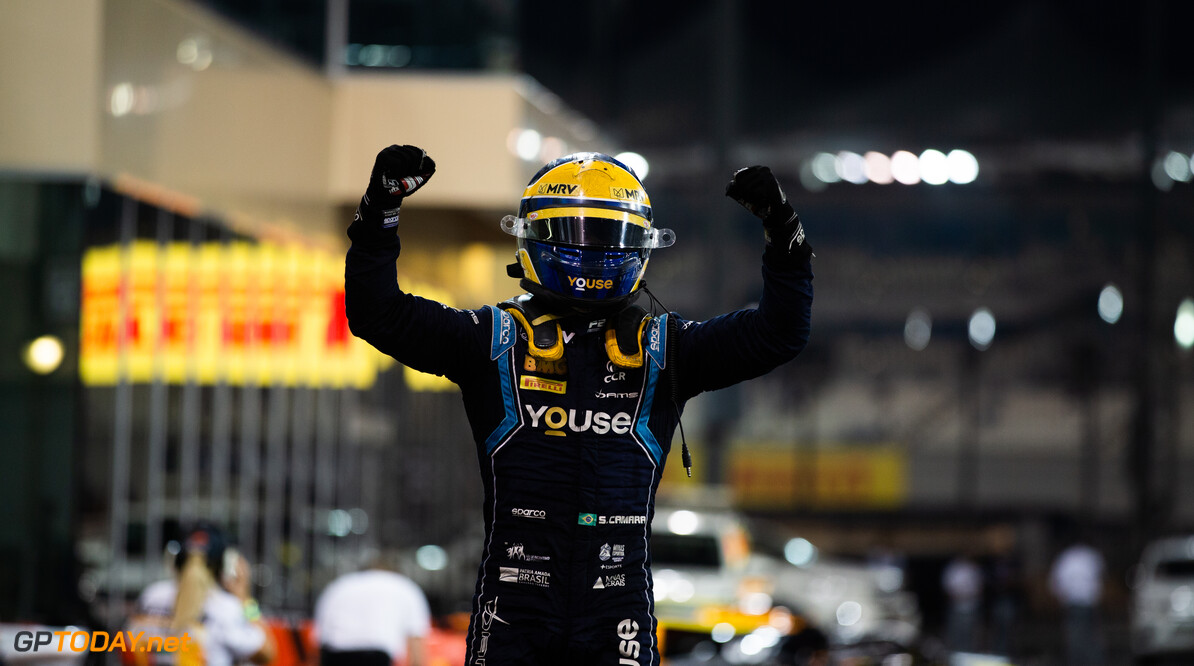 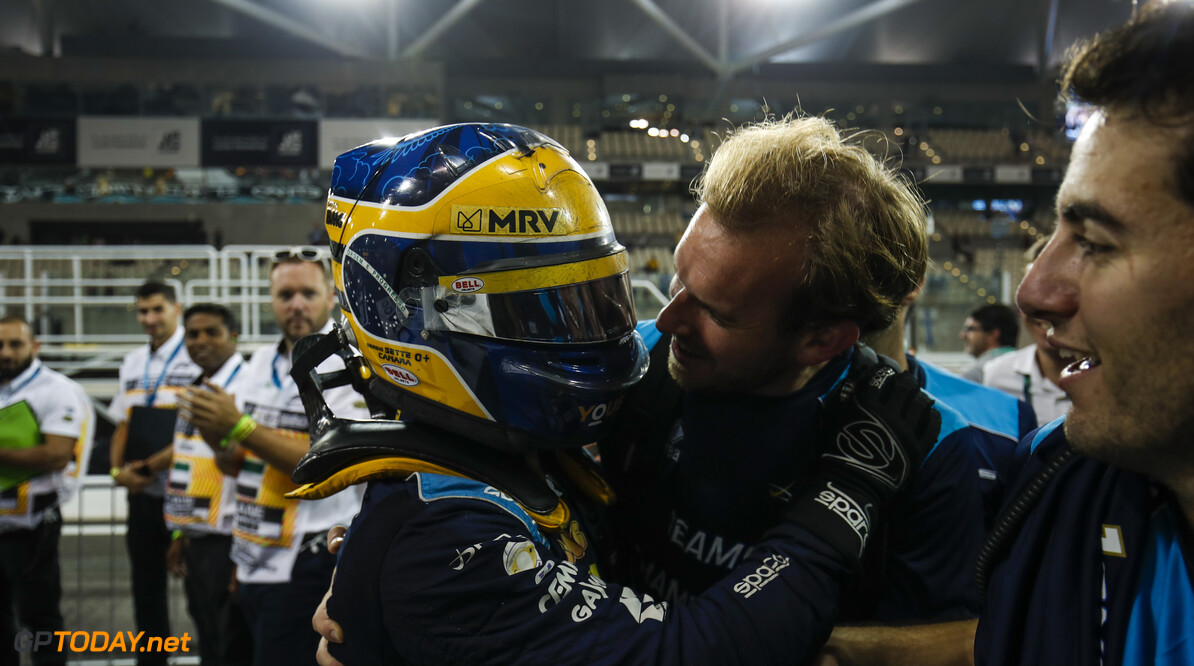 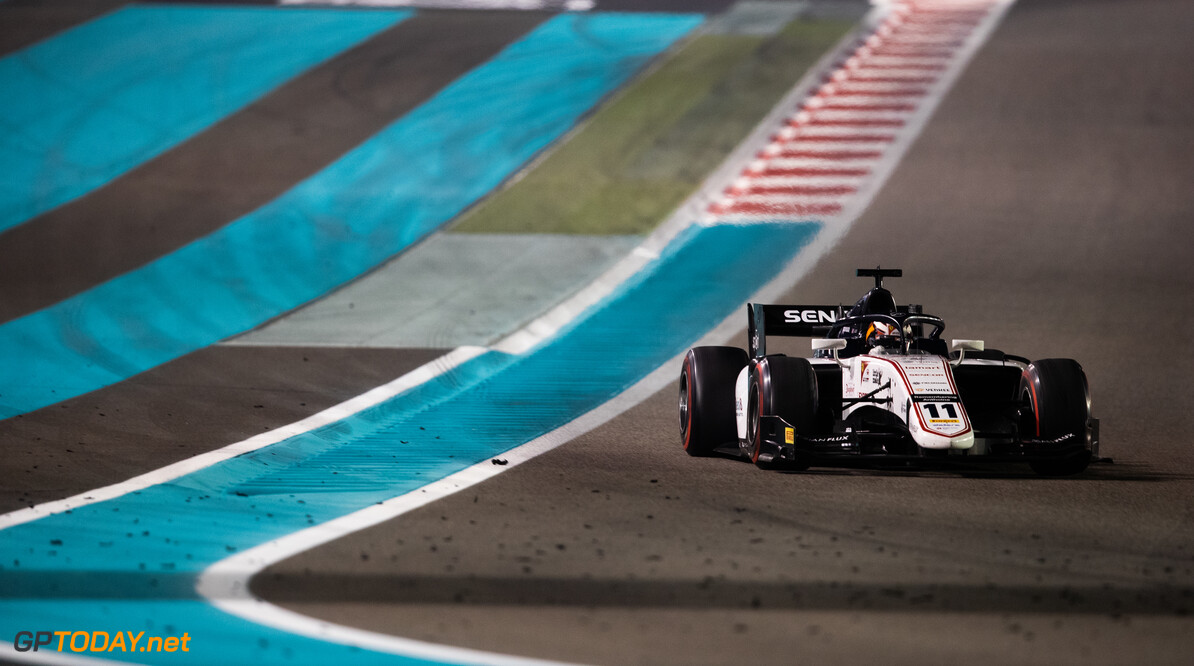 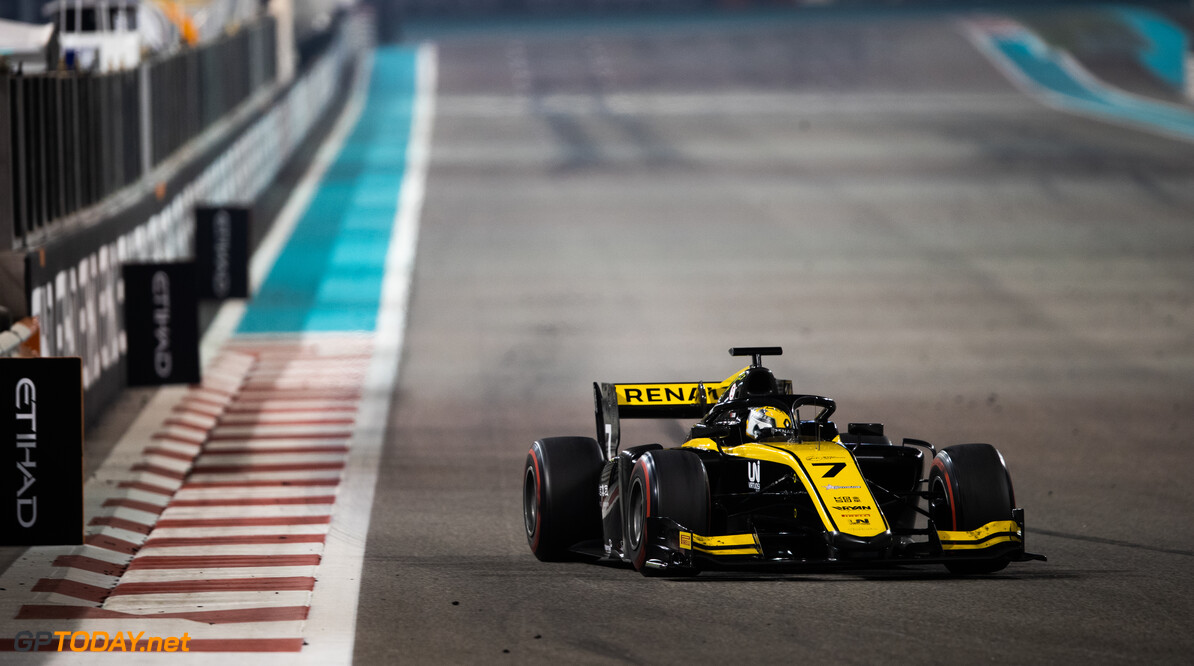 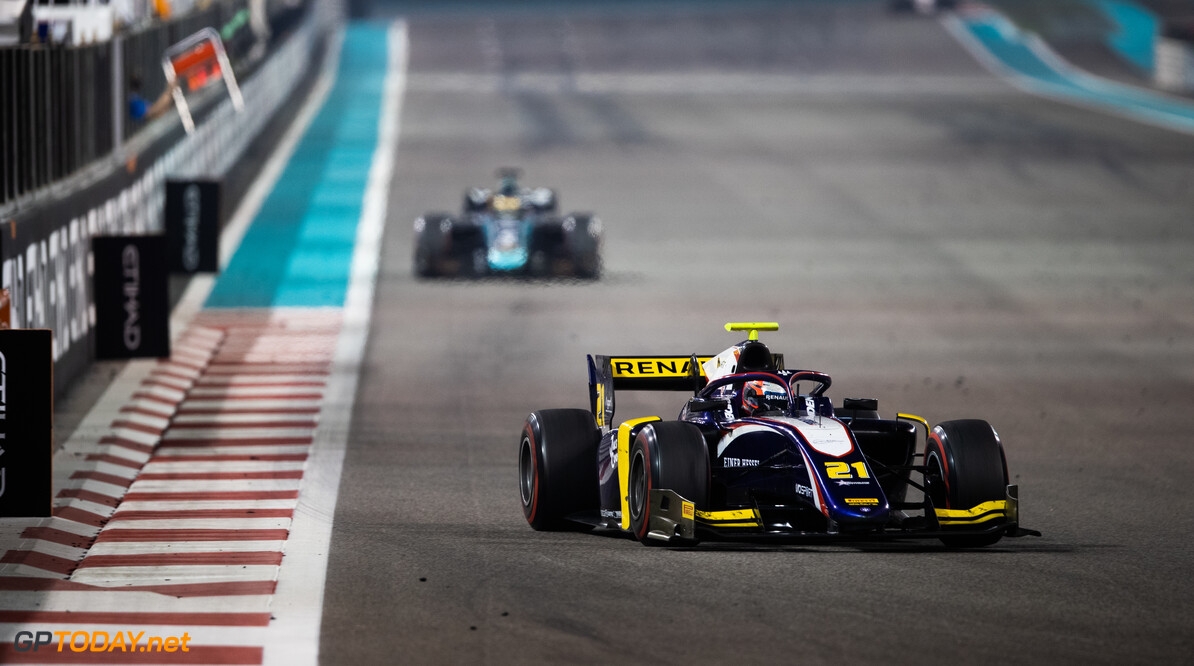