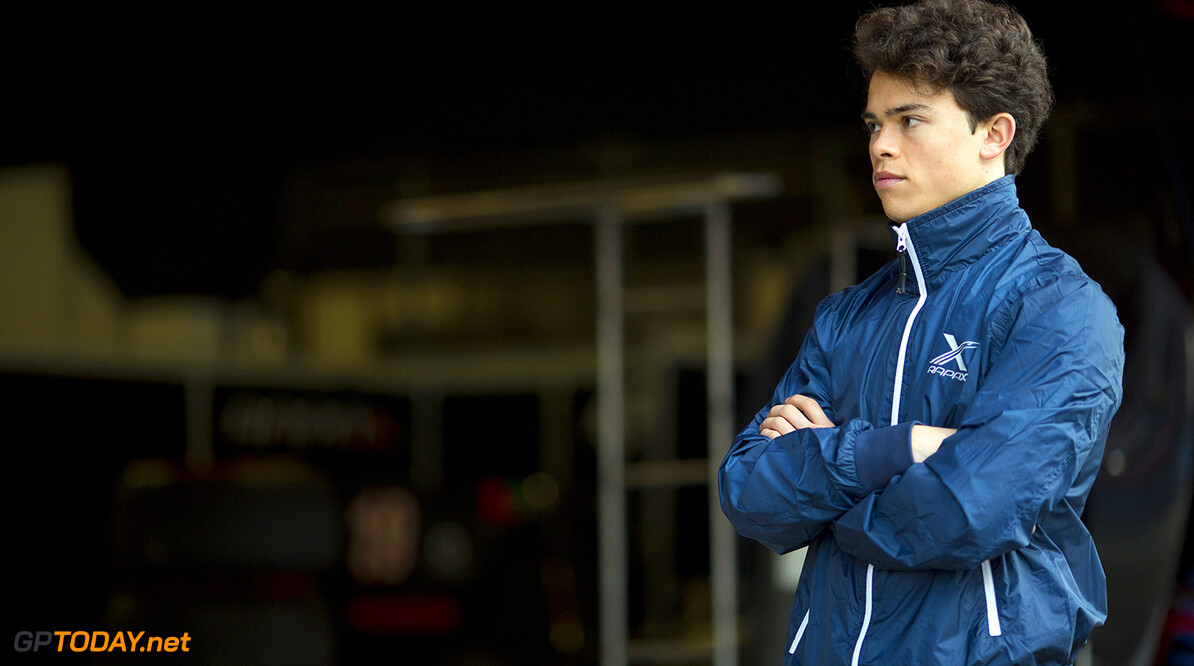 McLaren junior Nyck De Vries will join Racing Engineering from this weekend in Belgium, as Formula 2 contests alongside Formula 1 at the Circuit de Spa-Francorchamps. The Dutchman replaces Louis Deletraz who will, in turn, make the move to Rapax.

De Vries is competing in his first ever season in F2 and currently lies eighth in the standings. Last year, he took part in the GP3 Series and ended the year sixth overall. He has taken one victory in 2017, coming at Monaco, and has added a further three podiums to his F2 collection.

"Perhaps this move is a surprise in the middle of the season, but I am very excited to join Racing Engineering from Spa onwards," the 22-year-old said. "We have been in touch since 2015 and it is great to finally get the chance to work together as they have a very high level of professionalism and a great track record. I hope we will be able to turn around their momentum and score the successes they have always had."

Alfonso de Orléans-Borbón, President of Racing Engineering, added: "We have been closely following Nyck’s progress through the junior categories and have been in close contact for several seasons now, he is an exceptional young man, very professional and dedicated.

"The entire Racing Engineering team is excited to see him in our car and with two venues coming up now where we have historically celebrated fantastic results, I am very optimistic that we will see Nyck cross the finish line as one of the first on the track."