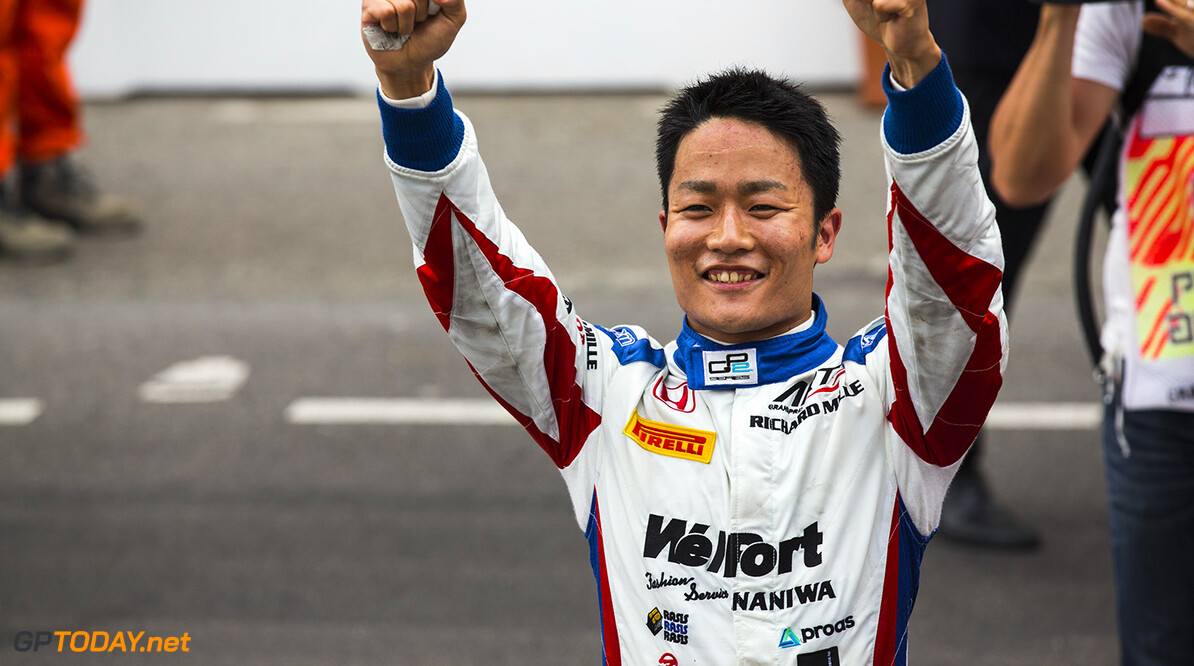 Nobuhara Matsushita won the final race of the Formula 2 weekend. Nicolas Latifi was leading for a majority of the race until a mistake left him travelling through the gravel, allowing Matsushita take the lead. Although he had his storming teammate Oliver Rowland overtake him shortly after rejoining the track.

The Safety car made a brief appearance after a first lap collision between Antonio Fuoco and Nyck De Vries. Neither had the weekend they wanted to have, especially Fuoco who had been struggling with pace and issues. It appeared that De Vries made a late lunge and took Fuoco out.

Artem Markelov got a slow start and was engulfed by the rest of the field and could only achieve ninth, a result Markelov will want to forget. Fellow Russian Time driver Luca Ghiotto will wish to forget the race as well after running up in third before dropping back and being told to box on lap 17. Ghiotto questioned it adding confusion to all watching and they decided to stay out, meaning Ghiotto managed to gain two more places to finish seventh.

Charles Leclerc struggled to get past Alex Albon but completed the move on lap 20, and stormed past Gustav Malja to finish fourth. Another driver who made up places near the end was Jordan King who seemingly saved his pace for the end. The experienced driver clearly knew how to work the tyres and achieved fifth, with Malja, Ghiotto and Albon making up the rest of the drivers in the points.

Lower down in the field there was contact on lap 6 with Sergio Sette-Camara and Johnny Cecotto. Sette-Camara had damage which flew off the car and luckily landed offline on the track. Although Sette-Camara appeared to blame Cecotto the stewards deemed it to be a racing incident and no further action was warranted. Sean Gelael had a ten second time penalty for overtaking under safety car conditions so even though he finished sixteenth, the ten seconds still need to be added and will drop him down.