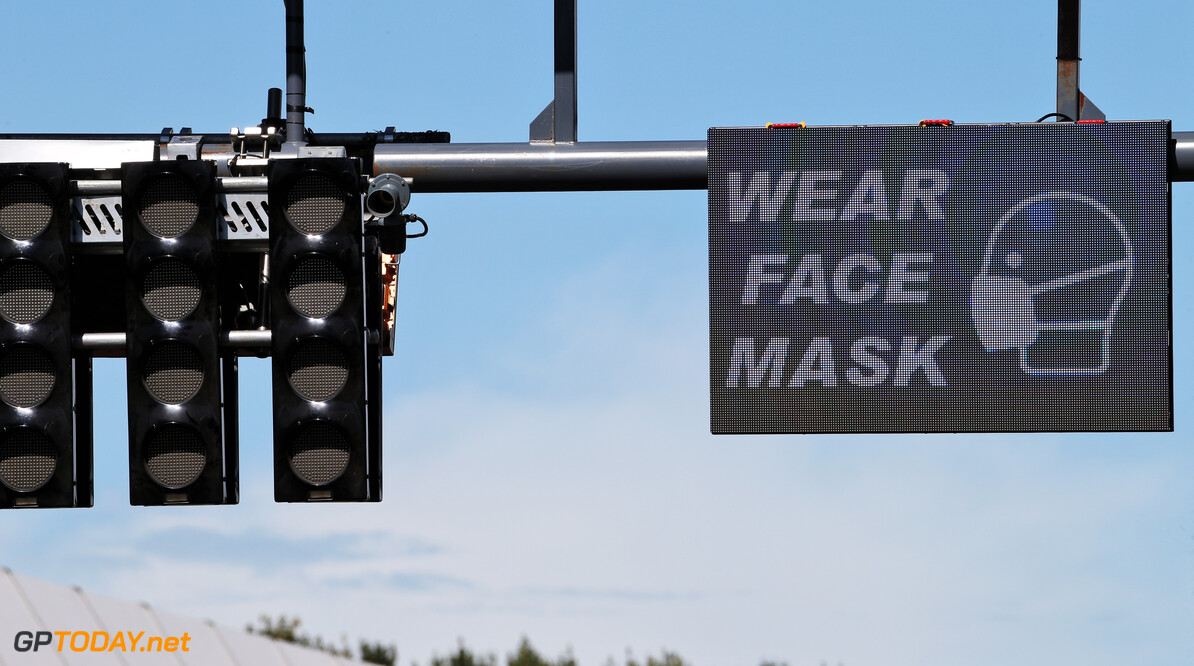 Perez the only positive coronavirus case following latest round of testing

The FIA has confirmed that Sergio Perez was the only individual to return a positive coronavirus test result during the latest round of testing.

Ahead of the British Grand Prix weekend, the FIA conducted 3,909 tests following a weekend break in between the races in Hungary and Great Britain.

Perez's original test result was read as inconclusive however a fresh test confirmed that he had contracted the virus, forcing him to withdraw from this weekend's race at Silverstone.

A statement from the FIA on Friday read: “The FIA and Formula 1 can today confirm that between Friday 24th July and Thursday 30th July, 3,909 tests for COVID-19 have been performed on drivers, teams and personnel.

“Of these, one person, as previously announced, has tested positive. The FIA and Formula 1 are providing this aggregated information for the purposes of competition integrity and transparency.

“No specific details as to teams or individuals will be provided by the FIA or Formula 1 and results will be made public every 7 days.”

Nico Hulkenberg was drafted in by Racing Point to drive Perez's RP20 this weekend, ending the second practice session as the seventh fastest driver.

It is not clear if Perez will also miss the 70th Anniversary Grand Prix at Silverstone next weekend, as rules relating to isolation periods were extended from seven to 10 days earlier this week.

However, should Perez return a negative test before the weekend, he may be allowed to return to the seat of the car. If not, Racing Point team principal Otmar Szafnauer has already confirmed that Hulkenberg will stand in once again.