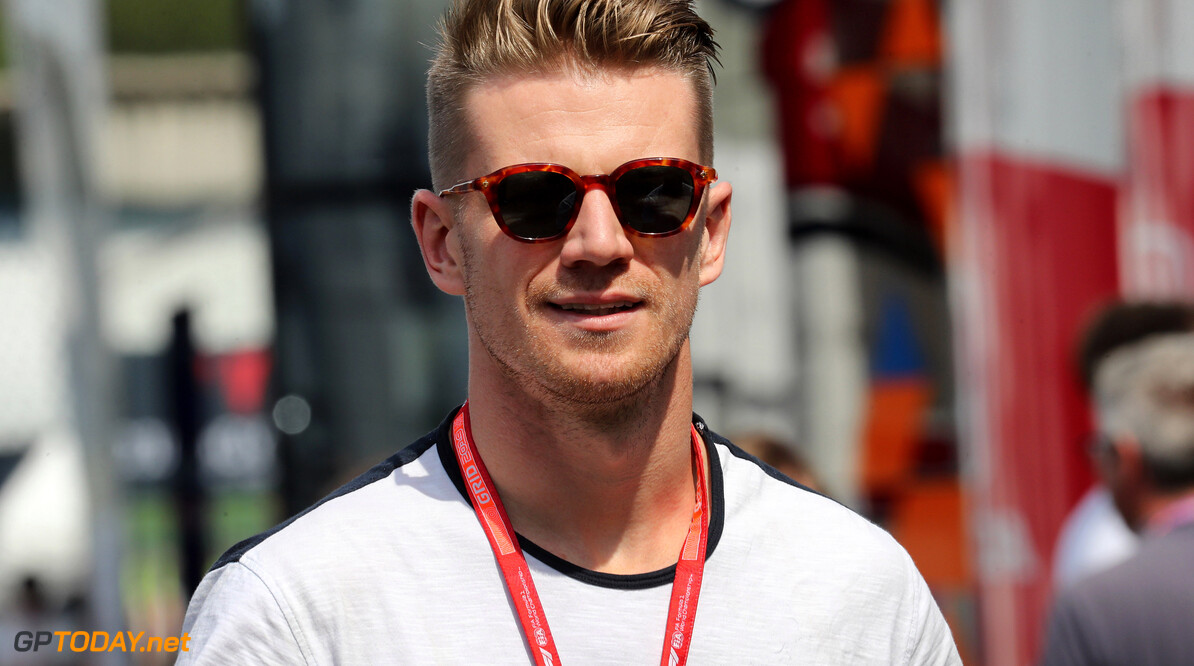 Nico Hulkenberg will make his return to Formula 1 this weekend with Racing Point, standing in for the ill Sergio Perez at the British Grand Prix.

On Thursday, Perez returned a positive COVID-19 test and was ruled out of competing this weekend, which will be his first non-start in F1 since Malaysia, 2014.

Hulkenberg raced in F1 as recently as 2019, which was the last of his three seasons with Renault.

However, the German has extensive experience with the Silverstone-based Racing Point team, as he spent four seasons with it as a full-time driver when it ran under the name Force India.

Hulkenberg spent three of those years partnered alongside Perez from 2014 to 2016, before he left to join Renault for the start of the 2017 campaign.

Now, he links up with Lance Stroll as Racing Point looks to continue its momentum and produce high-end results with its controversial RP20 car.

Hulkenberg has a best result of sixth place at the British Grand Prix, scored on two occasions in 2017 and 2018 with Renault.