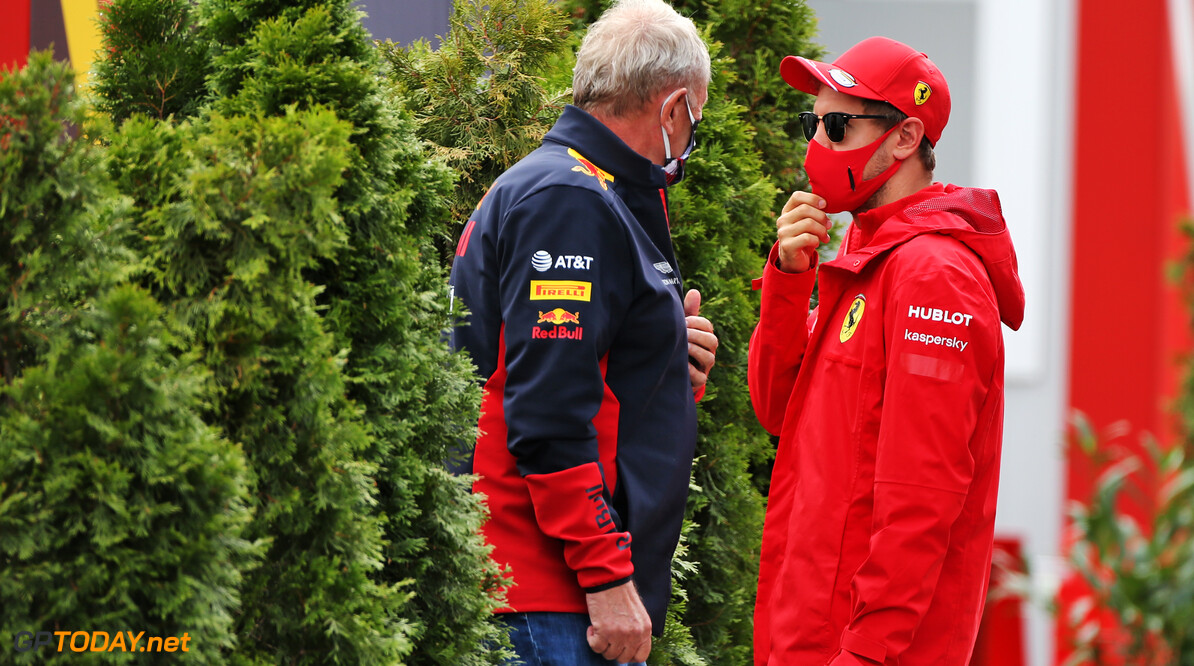 Red Bull owner Dietrich Mateschitz is open to the possibility of bringing Sebastian Vettel back to the team for 2021, according to reports.

Vettel is on the market for next year after Ferrari opted not to extend his contract beyond the 2020 season, with Carlos Sainz signing a two-year deal as Charles Leclerc's teammate.

Rumours in the last week have heavily linked Vettel with a switch to Racing Point, who will become Aston Martin next year.

However, new reports have also suggested that Red Bull is keen on bringing Vettel back to the energy drink squad, where the German found championship success from 2010 to 2013.

Sky Sports Italy states that Mateschitz has already spoken with Vettel and that Dr Helmut Marko has been informed of the situation.

Should Vettel re-join Red Bull, he would be paired up with Max Verstappen, who signed a multi-year extension with the team earlier this year.

In Austria, Vettel admitted that he would “probably say yes” to any offer that came from Red Bull and that he would not be phased by going up against Verstappen.

The report regarding a potential Vettel return to Rec Bull comes as Alexander Albon is seemingly struggling at the team, failing to progress into Q2 at the Hungarian Grand Prix qualifying session.

Horner stated during the Austrian Grand Prix weekend that Red Bull is committed to its existing driver pairing which “has great potential for the future as well”.

Vettel has long asserted that he is in no rush to make a decision regarding his future in the sport.