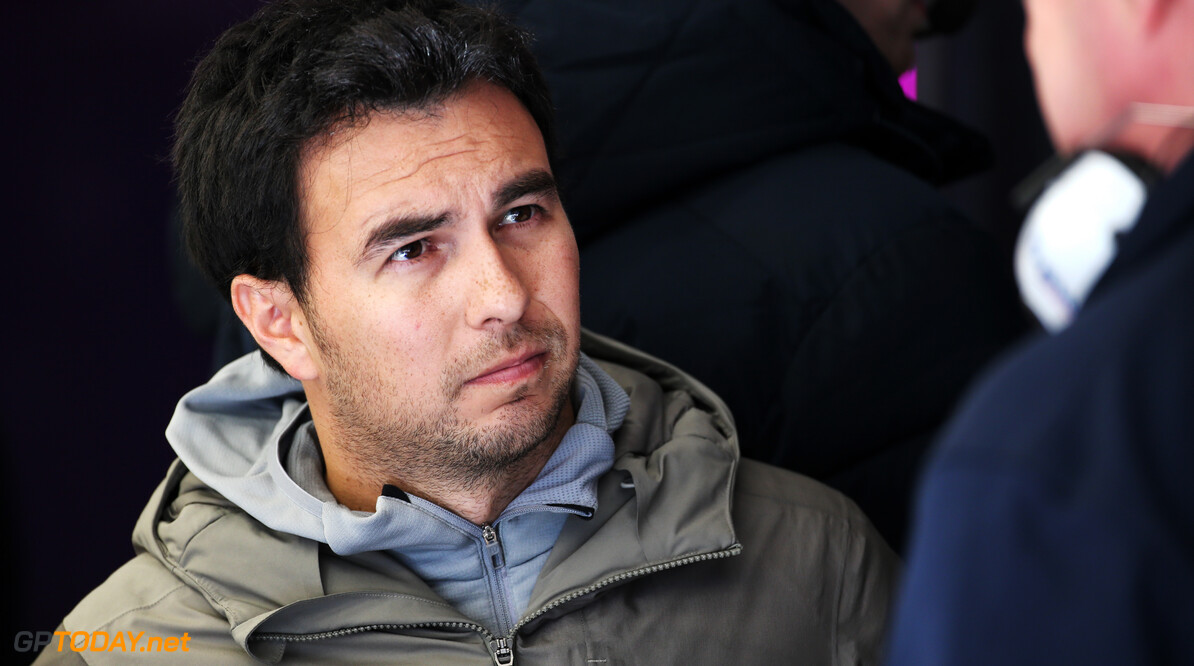 Sergio Perez is being left to hunt for alternative options to race in Formula 1 next year according to reports, following high speculation that Sebastian Vettel will replace him at Racing Point.

The Silverstone-based team will be rebranded to Aston Martin in 2021, one ear before new technical regulations will be introduced.

Perez signed a multi-year agreement with Racing Point last year, which is believed to be complicating the push to bring Vettel on board.

With Lance Stroll being the son of team owner Lawrence Stroll, it is not likely that the young Canadian will be forced out of the team.

Perez has raced with Racing Point since 2014, when it ran under the Force India name. The Mexican has scored eight career podiums, all of which came with Force India.

However, with Aston Martin returning as a manufacturer an four-time world champion Sebastian Vettel on the market following his Ferrari departure, it appears the British team is keen on securing the services of the German.

According to ESPN Mexico, Perez is now actively searching for another team to remain on the F1 grid next year.

What options does Perez have?

Out of the front-running teams, there seems to be little space. Mercedes is set to announce Lewis Hamilton and Valtteri Bottas soon, while Red Bull has affirmed it is happy with Alexander Albon alongside Max Verstappen for the time being.

The most logical options for Perez are at Haas and Alfa Romeo, with both seats at each team currently open for 2021.

Both teams have endured a difficult start to the 2020 season compared to Racing Point, who is tipped to be the fastest team in the midfield, despite some hiccups at the opening two races in Austria.

In 2018, Perez held talks with Haas regarding a 2019 race deal during a positive season for the American squad, before he opted to re-sign with Force India.

Romain Grosjean and Kevin Magnussen are both out of contract at the end of the year, however Haas is still yet to commit long-term to the sport.

Alfa Romeo currently runs with Kimi Raikkonen, who at 40 years of age, says he would like to stay in F1 if he is still having fun on the track.

He is paired up with Antonio Giovinazzi, who has scored five top-ten finishes in his 25 career grand prix starts.

However, Ferrari's junior drivers Mick Schumacher, Robert Shwartzman and Marcus Armstrong, who are all racing in F2 this year, have also been linked with an F1 promotion to Alfa Romeo next year.