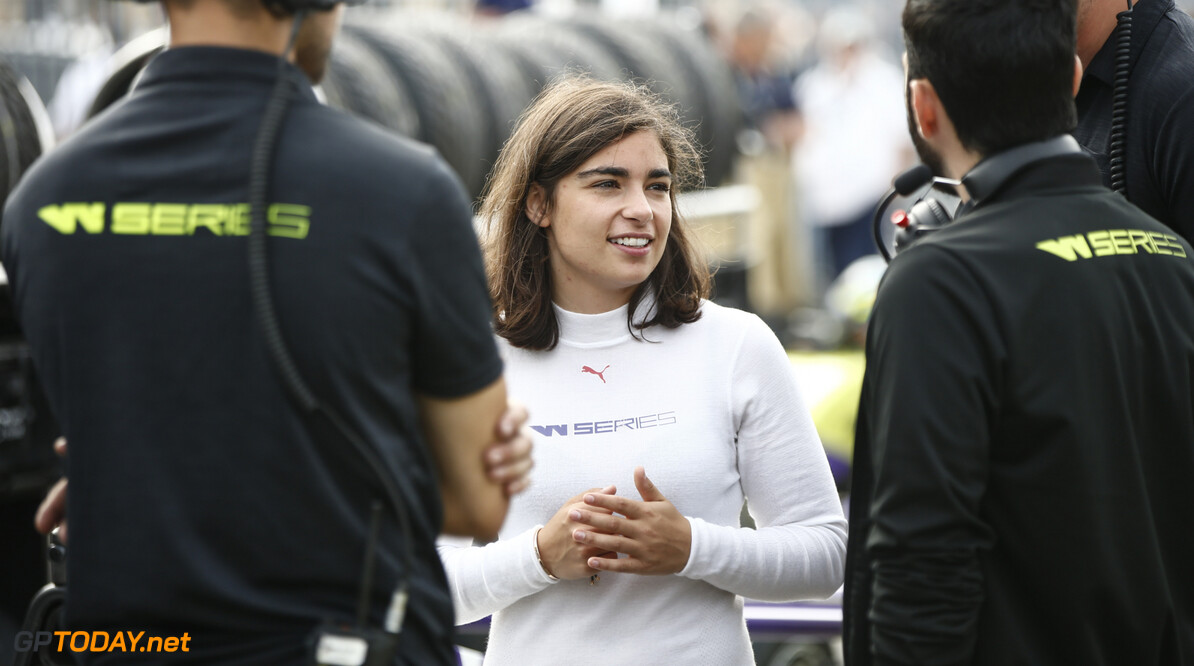 Jamie Chadwick says she hopes to graduate to Formula 1 in the coming years after securing significant financial backing to fund her junior career.

Chadwick, who won the inaugural W Series championship in 2019, has signed up to race in the 2020 Formula Regional European Championship with Prema, which she hopes will lead to an FIA Formula 3 seat in 2021.

Prema was undisputedly the strongest team in the Formula Regional series last year, winning 16 out of the 24 races.

"It's a dream come true, really. If I had a smaller budget I couldn't race with a top team like Prema and give myself the best chance to perform and justify being in F1,” Chadwick said, as quoted by the BBC.

"The scary thing with motorsport is the financial backing required. It's an insane amount, but it's so exciting to have been given an opportunity to do it with Prema.

"To drive in Formula 3, for example, you're looking at double what I got in W Series prize money.”

The last female driver to take a race start in F1 was Lella Lombardi in 1976, who is also the only female racer to register points in the sport.

Chadwick is affiliated with the Williams team, who signed her as a development driver in 2019. The Grove-based outfit opted to retain her services for the 2020 campaign.

Chadwick tested a car developed by Rodin in New Zealand in March, which led to the decision to support her career.

However, Chadwick described that her trip to New Zealand almost never happened due to strict quarantine rules that were introduced only hours after her arrival.

"I did get stuck in New Zealand,” she said. “It was a very close call whether I was going to go - I was on the flight when I found out that six hours after I actually landed there you'd have to go into quarantine for 14 days and I would not have gone.

"To be honest it was a helpful time. It was a bit of a shame they went into lockdown - driving cars around all day would have been a great life - but sadly I couldn't do it. But it definitely helped with the conversations.

"It's the most exciting moment of my career, and gives me security and structure. Every year I've gone racing I've always had that uncertainty [of what I could do the following year], but now I have structure and support, and I can focus on performing my best."