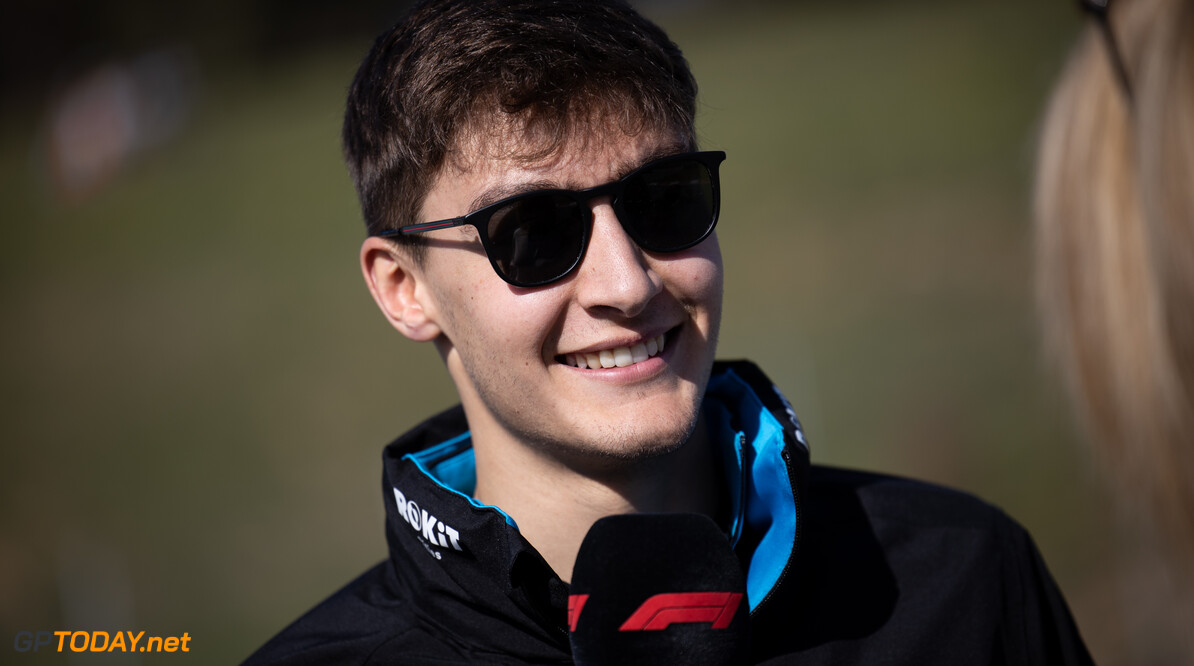 George Russell has won the final race in the Virtual Grand Prix series from the Circuit Gilles Villeneuve, dominating from start to finish.

The victory marks four wins in a row for the Williams driver, who has been untouchable in the virtual field over the last handful of events.

Russell started the race from pole position, beating fellow F1 driver Alexander Albon to the top spot by five-tenths of a second, while Nicholas Latifi and Esteban Gutierrez filled out the second row.

The Briton sprinted off the line on the opening lap and was untroubled throughout the 35 laps, with chaos and crashes occurring behind him.

Albon was hounded during the opening laps of the race by Latifi and Gutierrez but managed to pull away following the pit stop phase.

Gutierrez was third, while Latifi found trouble during the grand prix and ending up spinning, ultimately resulting in a seventh-place finish.

Despite crashing with Daly during the race at the Wall of Champions, former grand prix driver Anthony Davidson managed to bring his car home in ninth, ahead of the final point finishers Callum Ilott and David Schumacher.

With seven Virtual GPs in the books and the start of the 2020 F1 season fast approaching, the event in Canada brings an end to the online series that has been run to entertain fans during the coronavirus pandemic.

It may not be the real thing but it’s been such a buzz battling for wins with the lads again these past months. I’d missed that feeling!

Enjoyed the series way more than I expected. No matter what you do you’ve gotta give it everything!#VirtualGP Champ... cheers everyone! ?? pic.twitter.com/HQmF13YlA0