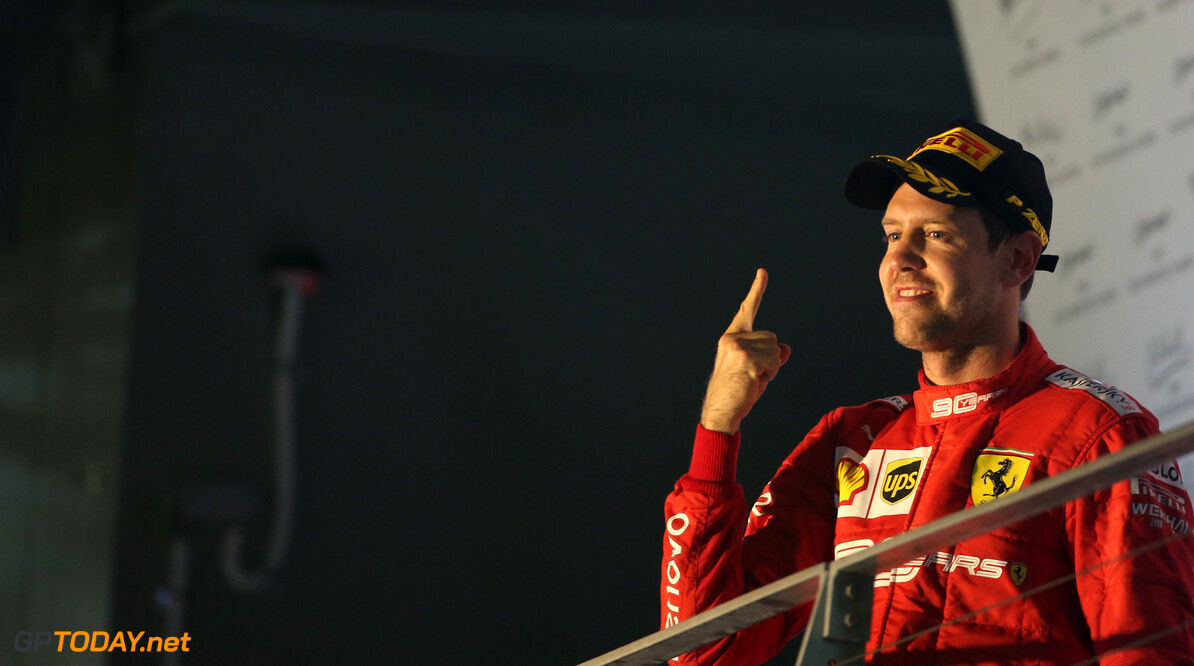 Brundle: Renault should invest in infrastructure rather than Vettel

Former grand prix driver Martin Brundle believes Renault should focus its finances on expanding its facilities rather than hiring a superstar driver.

Sebastian Vettel has been linked to the Enstone squad, as the four-time world champion will leave Ferrari at the end of the 2020 season.

A number of other drivers have also had their names thrown into the running for the spot, including Fernando Alonso, Valtteri Bottas, and Renault's junior drivers Christian Lundgaard and Guanyu Zhou.

MORE: An open seat at Renault - what's in it for Alonso?

Renault insists that it is not in a rush to sign up its second driver alongside Esteban Ocon, who is tied down to a two-year contract.

Brundle says that Renault should hire a young driver on a less expensive contract and invest its money in its facilities, rather than splashing out on Vettel.

“Let's not forget that Renault is a works team and provided they stay involved in Formula 1 in the medium term, then you would have to give it consideration if you want to carry on racing,” Brundle told Sky F1 when asked if he thought Vettel could join Renault.

“We have to be really careful at the moment, there's a lot of clickbait about, there is generally... but at the moment with no real action, it's bizzare - everyone is having to second guess driver line-ups and who they might want to take on for next year when we haven't even started this year yet, and still a couple of months away.

“So we have this highly unusual situation that we have to tread carefully through. If I was Renault, I'd go for a young guy.”

Brundle said that perhaps “Arthur Leclerc will have emerged by then” or “maybe George Russell will be in the market place”.

However, Leclerc is signed to the Ferrari Drivers' Academy and currently does not have a super licence. Russell is managed by Mercedes and has been tipped for a future seat at the Silver Arrows.

Brundle says the trend in recent years has been hiring talented young drivers, which is the way he has encouraged Renault to go.

“For me, the future is all about Max [Verstappen], Charles Leclerc, Lando Norris and George Russell and Alex Albon. The guard has changed and that's where I think they should go - spend the €20 to €25 million on infrastructure and make the car faster for the future.”