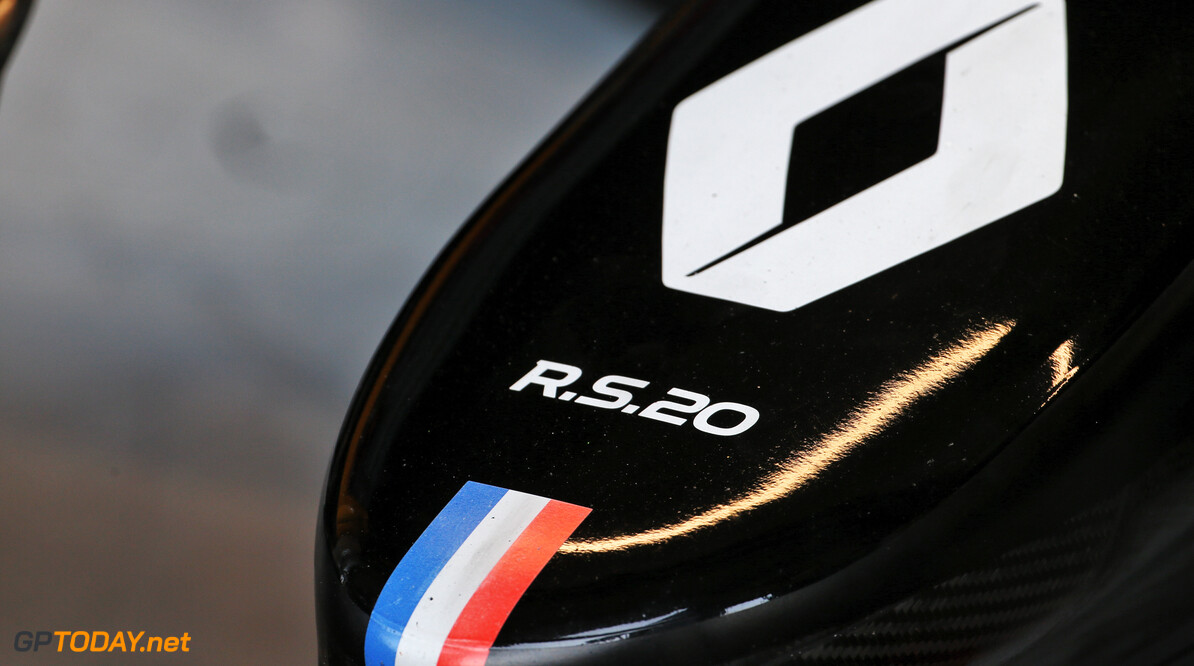 Renault F1 managing director Cyril Abiteboul has denied that the team's future in Formula 1 is in major doubt amid the ongoing coronavirus crisis.

Questions have been raised in recent weeks over Renault's position in F1 going forward, as the long-lasting impact of the coronavirus remains unknown.

In an effort to help F1 teams cope in the coming years, a $145 million spending budget cap has been agreed for 2021, down from the previously agreed $175 million figure.

Abiteboul says that it is a much more favourable business model and the new cap figure is “very close” to where Renault has been operating over the last few season.

"It's a major crisis, so it's difficult to assume now what will be really the [global economic] effect, but all the things that are happening: better money distribution from prize fund, lower budget cap - much lower than it was and we've been pushing for years for this type of figure - will probably be very good for us," Abiteboul told Autosport.

"[The budget cap is] very close to the level at which we've been operating. It's a much better business model in my opinion.

"If the condition was good enough for a number of manufacturers to join the sport in the past, they will be even better tomorrow.

"Our voice has finally been heard as maybe a voice that is representing common sense. All of that is pointing in the right direction for those who are already in the sport, I have a firm belief into that."

French finance minister Bruno Le Maire admitted last week that Renault could disappear in the future while Nissan, an alliance of Renault, was considering 20,000 layoffs - many of which are in Europe.

A strategy update is set to be announced later this week from Renault and Abiteboul says although there are doubts relating to manufacturers investment in motorsport as a result of the financial fallout, Renault remains loyal to F1.

"We've been in Formula 1 since the '70s,” he said. "We've been loyal to Formula 1 and clearly as we look forward I think it's important to stay true to your roots, to where you're coming from, to your history, not just because of loyalty but also because it means something in the narrative that you can appeal to today's and tomorrow's customers.

"That's racing, that's emotion also, and Renault stands for emotion. So all of that means a lot. And that's why we've been in this for decades and we intend to do so for very long.”