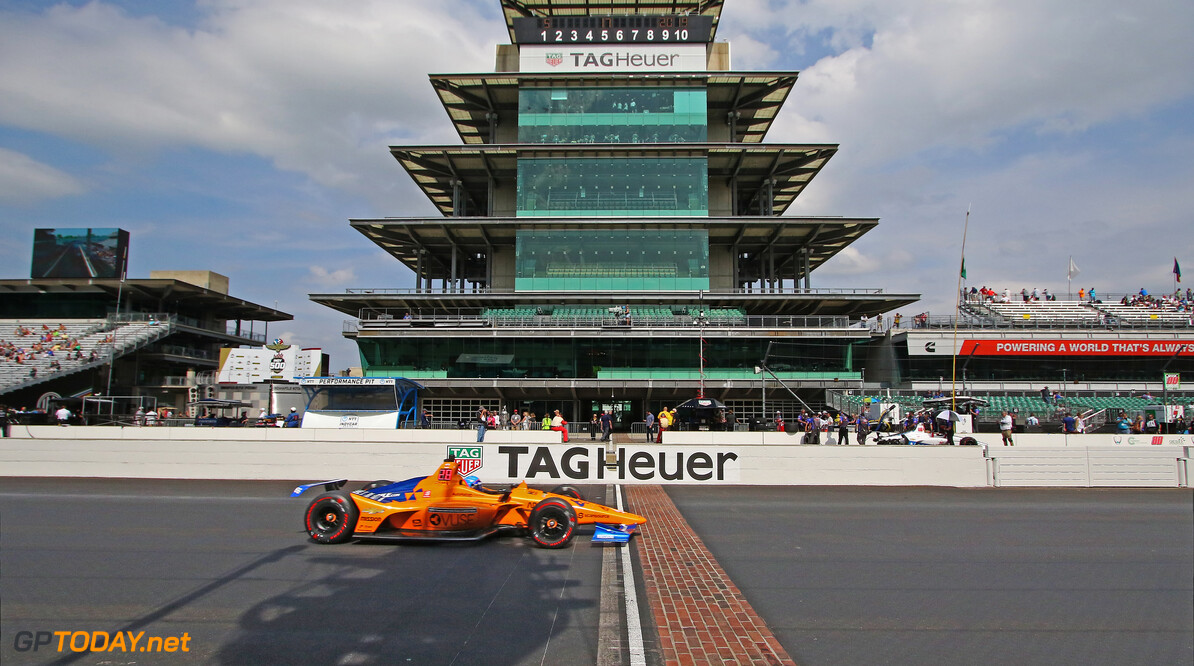 Alonso suggests Indy 500 return will be impossible with Renault

Fernando Alonso has said he expects a return to Indianapolis for the famous Indy 500 will be impossible for the next two years when he returns to F1 with Renault next year.

Alonso, who has signed a two-year deal to replace the outgoing Daniel Ricciardo at Renault, is currently in Indianapolis getting ready for the 104th running of the race.

However, when asked on Monday if he could return while competing in F1 with Renault, Alonso explained it would probably not happen.

"I approach the race knowing the next two years is going to be impossible to come [back]. I will have to miss qualifying weekend if I wanted to do so," Alonso told Autosport.

"I will not be with McLaren next year in F1 [so] that will not work either. I know at least for two years I will not be here.

"Look, this is the way it is at the moment. I'm here ready to enjoy the event, ready to give my best, and help the team as much as I can. Let's see in the future what are the possibilities. If you eventually win one day the race, maybe that opens the possibility for different things."

Alonso wanted to relax in 2020 before F1 return

Alonso also explained of his desire to step away from motor racing during this year, in order to come back stronger upon his F1 return next season.

He noted how apart from the Dakar Rally, which he competed in back in January, and the Indy 500 was the only two events he had planned for the year, as he looks to use the remainder of the season to focus on his return to F1 with Renault.

"This 2020 I wanted to relax a little bit. Doing the Dakar in January, then full focus on the Indy 500. The second part of the season just relax, charge the batteries. In 2021, I'm going back to F1, I knew it could be very demanding.

"The virus arrived then we had a quieter season - more than we wanted [for] everybody. But in my case, I just planned to do the Indy 500. This is what I'm doing," Alonso added.

"From Monday 24th [August], it's going to be again a quiet season preparing myself physically, mentally.

"A couple of simulator days with Renault, maybe attending two or three Grands Prix just to see how they work on track. But, yeah, quite easy second part of the year."