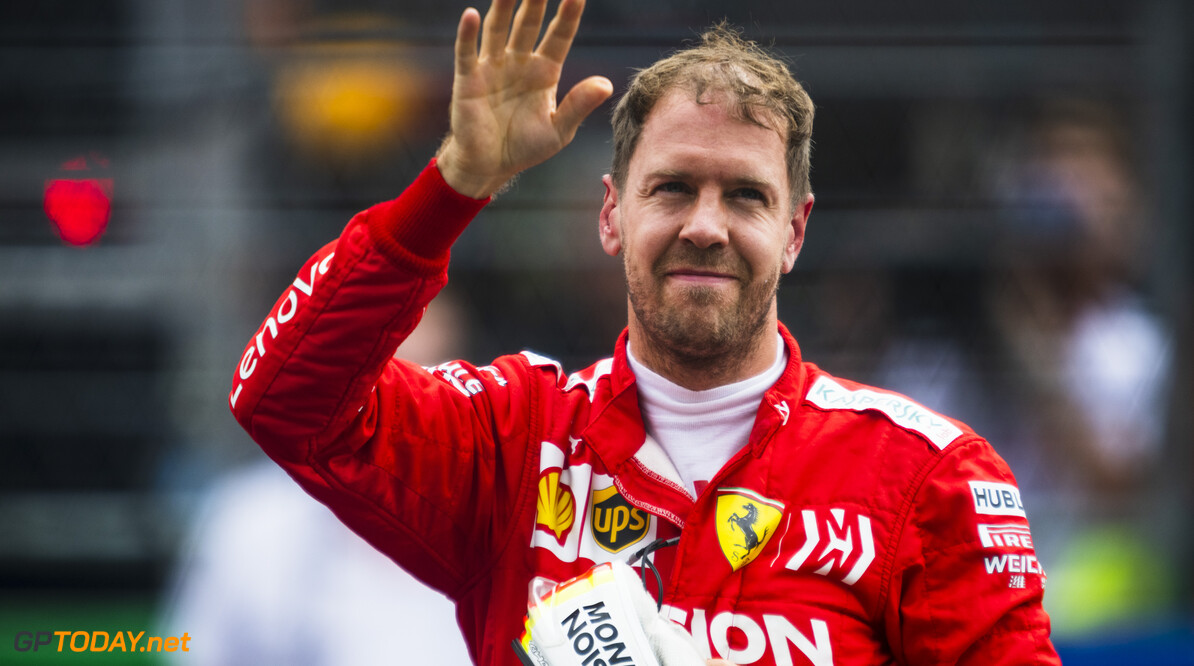 Vettel to leave Ferrari at the end of 2020

Sebastian Vettel will depart the Ferrari Formula 1 team at the end of the 2020 season, it has been confirmed.

The German's current contract expires at the end of the year, having signed a three-year extension in 2017 - however no new deal could be struck between the two beyond 2020.

"My relationship with Scuderia Ferrari will finish at the end of 2020,” Vettel said. “In order to get the best possible results in this sport, it’s vital for all parties to work in perfect harmony.

“The team and I have realised that there is no longer a common desire to stay together beyond the end of this season. Financial matters have played no part in this joint decision. That’s not the way I think when it comes to making certain choices and it never will be.

“What’s been happening in these past few months has led many of us to reflect on what are our real priorities in life.

“One needs to use one’s imagination and to adopt a new approach to a situation that has changed. I myself will take the time I need to reflect on what really matters when it comes to my future.

“Scuderia Ferrari occupies a special place in Formula 1 and I hope it gets all the success it deserves. Finally, I want to thank the whole Ferrari family and above all its 'tifosi' all around the world, for the support they have given me over the years.

“My immediate goal is to finish my long stint with Ferrari, in the hope of sharing some more beautiful moments together, to add to all those we have enjoyed so far."

Vettel joined Ferrari in 2015 after spending five years at Red Bull, where he became a four-time world champion, winning all of his titles consecutively from 2010 to 2013.

During his maiden year at Ferrari, he won three grands prix, before enduring a winless campaign in 2016. However the following two years he was involved in a championship battle against Lewis Hamilton, coming out second best on both occasions.

2019 was a difficult year for Vettel, as Ferrari struggled to consistently keep up with rivals Mercedes. With the arrival of Charles Leclerc at the team, Vettel found himself hit with a new challenge, having had the edge over former teammate Kimi Raikkonen from 2015 to 2018.

Vettel ended the 2019 season fifth in the drivers' standings, behind Leclerc and with one race win to his name.