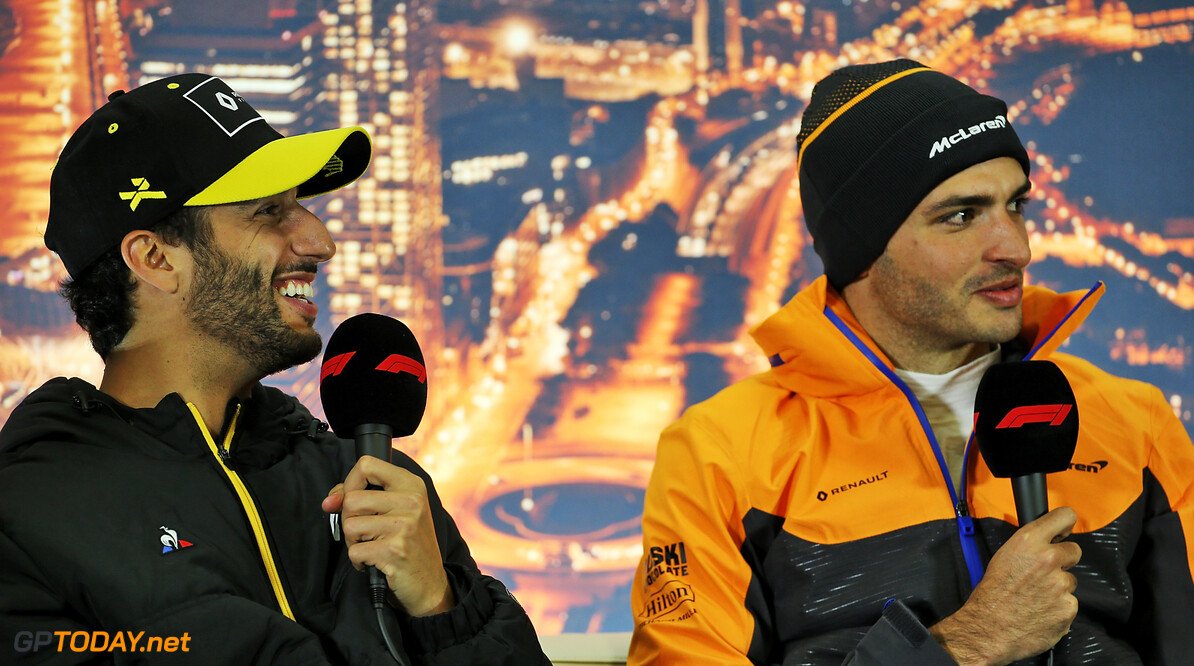 Carlos Sainz is set to be the driver that will replace Sebastian Vettel at Ferrari in 2021, according to reports from Italy.

The Spanish driver joined McLaren in 2019 and enjoyed a successful season with the Woking-based team, securing his first podium finish on his way to sixth place in the drivers' championship.

On Tuesday, Ferrari announced that it would not be continuing its journey with Sebastian Vettel, who will leave the team at the end of the year.

Sainz and Renault's Daniel Ricciardo were shortlisted as the two frontrunners, however it is believed that it will be Sainz who gets the seat alongside Charles Leclerc.

Some reports also indicate that Ricciardo will depart Renault and take the vacant seat at McLaren, partnering Lando Norris.

Should this transpire, it will leave Vettel's place on the 2021 grid in further doubt, as some indicated that he could transfer to McLaren after leaving Ferrari.

The Sainz-to-Ferrari announcement could come within days, as Italian reports say that only minor matters are delaying the official confirmation.

It would mark the fourth team that Sainz has raced for since joining the F1 grid in 2015 with Toro Rosso. Towards the end of the 2017 season, he joined Renault, where he remained until the conclusion of the 2019 season.

Max Verstappen, who has raced alongside both Sainz and Ricciardo, indicated that he expects Sainz to get the Ferrari drive.