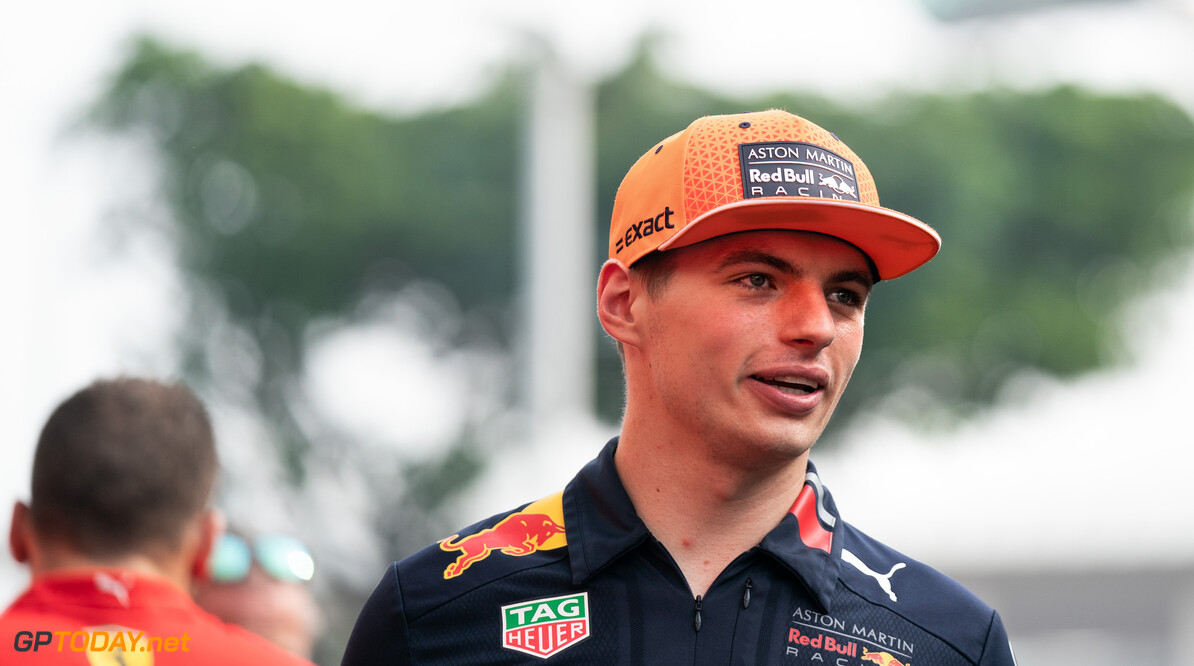 Verstappen has say on who will replace Vettel at Ferrari

Max Verstappen has had his say on who will replace Sebastian Vettel at Ferrari in 2021.

On Monday, the Scuderia outfit announced that Vettel would not be signing a new contract and would therefore depart the team at the end of the 2020 season.

Carlos Sainz and Daniel Ricciardo are believed to be the front-runners for the seat, as both are out of contract at the conclusion of the 2020 campaign.

Speaking with David Coulthard on Instagram Live, Verstappen said: “I read it [Vettel's news], of course, the speculation was going on a bit: 'Is he going to continue with Ferrari or not?'”

Verstappen asserted that he is in no way going to be the driver making the switch, having signed a long-term deal with Red Bull in January.

“It's out that he's not [continuing] so I guess very soon we will find out who the replacement is going to be. It's definitely not me, I can tell you. I'm with Red Bull.

“I saw come questions coming along if I'm going to Ferrari but I'm not. It's what it is. Somebody else gets an opportunity now to drive for Ferrari. It's a great team and I'm sure that they'll make the right decision about the next driver.”

Verstappen was teammates to both Sainz and Ricciardo at Toro Rosso and Red Bull respectively during the opening four years of his F1 career.