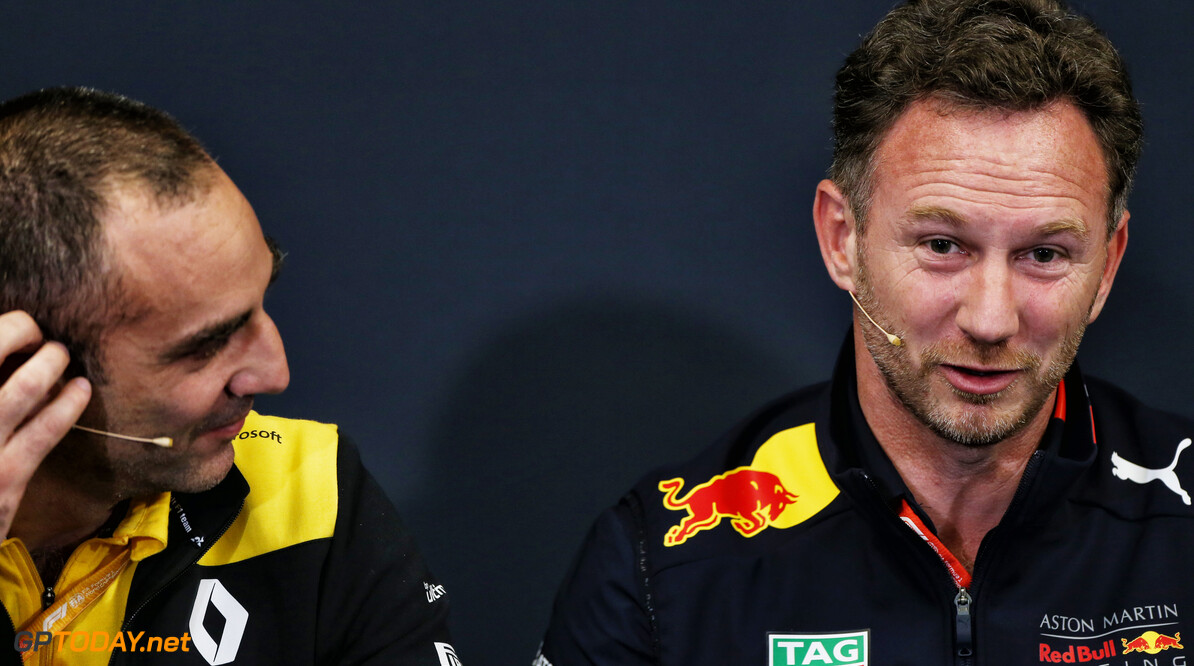 Red Bull team principal has revealed that some staff from the Renault team have been working in the Red Bull factory in an 'unthinkable' scenario relating to the Project Pitlane initiative amongst F1 teams.

With teams being very secretive and strict amongst how is allowed into their premises, Horner revealed that some Renault staff were there as the two teams worked together on a low-cost breathing ventilator as part of the project to tackle the COVID-19 pandemic.

Despite the bitterness between Horner and Renault's Cyril Abiteboul after Red Bull dropped it's Renault engine deal in favour of Honda in 2018, Horner believes that both parties can be proud of what they accomplished.

“I think it said a huge amount for Formula 1. We approached the government as soon as we saw this crisis looming and then got in coordination with other teams as well," Horner told Autosport.

“We had people like our chief designer Rob Marshall working on it. I think he did three successive all-nighters on it, and unbelievable efforts that were going in to turn what was a fairly rudimentary concept into a fully-functional, fully-developed, ventilator.”

Rivalry goes 'out the window' in current times

Talking about the thought of having Renault staff back in Red Bull's Milton Keynes factory, Horner believed that in the current situation, any competitiveness or rivalry has to be put aside.

He also explained that, due to the extensive knowledge between the two teams and how they worked together, it amazed members of the medical industry what they could accomplish.

“At that point, your competitive spirit goes out the window, and it’s about coming up with solutions,” Horner said.

“So we had people from Renault working in our factory, in their own team kit, in our race bays, in our facility. Unthinkable under normal circumstances!

“We had [Renault technical advisor] Bob Bell working alongside Rob Marshall, coming up with solutions that astounded the industry.

“It was not only the solution, but also the speed at which Formula 1 operates because solutions were identified and machined overnight, and running on a rig by the time people came back in the following morning.

“What normally would have taken three years to get this machine signed off was actually done in three-and-a-half weeks.”