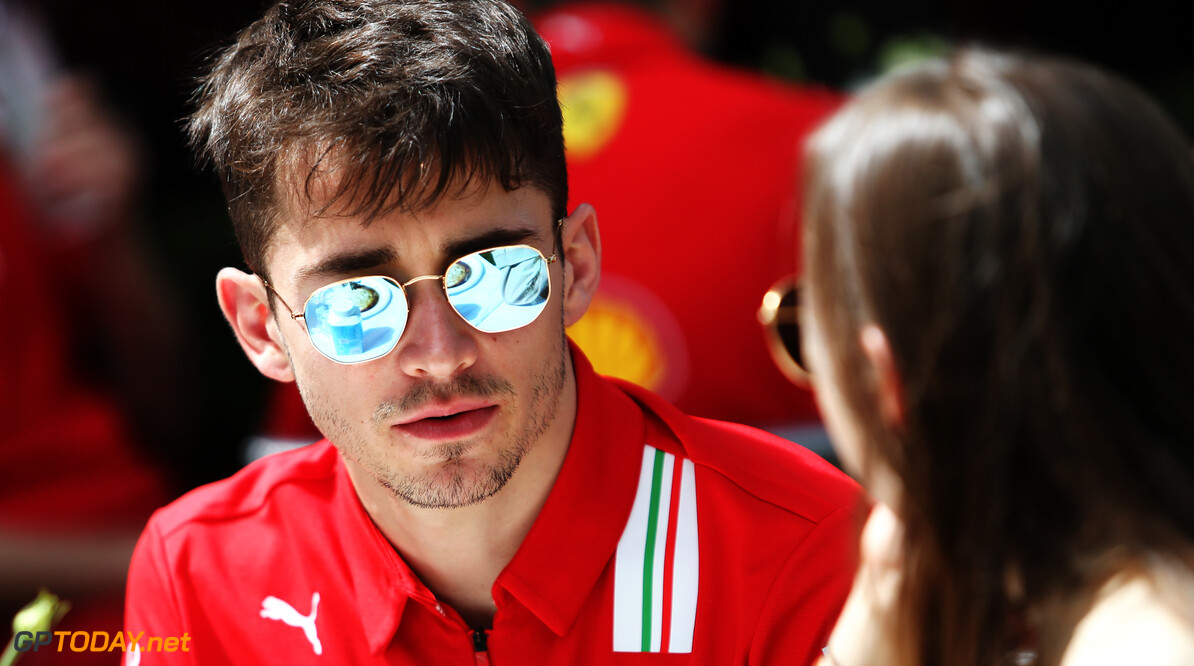 The Monegasque driver, who won two grands prix during his maiden year at Ferrari in 2019, held off a challenge from Alexander Albon to come out on top at the Virtual GP around the Shanghai International Circuit.

It marked his second consecutive win in the series after he triumphed at Albert Park two weeks ago.

MORE: Leclerc wins 'Race for the World' Esports title which raises over $70,000 | Ricciardo: Leclerc the delayed version of Bianchi

The series has been set up to keep fans entertained amid the ongoing coronavirus pandemic, which has seen the opening nine races of the 2020 season called off.

With real F1 put on hold for the time being, Leclerc admits that the feeling of winning virtually differs greatly from the boost in real life.

“I'm actually enjoying very much playing and streaming [games],” Leclerc wrote on Twitter. “And I enjoy it even more when I win.

“But the post-race celebrations are somehow feeling a bit different. Switching off the computer and going [to] cook white pasta is a bit less glamour than spraying champagne on the podium.”

The next Virtual GP is set to take place in two weeks time, on the weekend originally scheduled for the first Dutch Grand Prix in 35 years.

However, as Zandvoort is not on the F1 2019 game, another track will be designated to host the event.

MORE: Is Vettel set to enter the Esports arena?