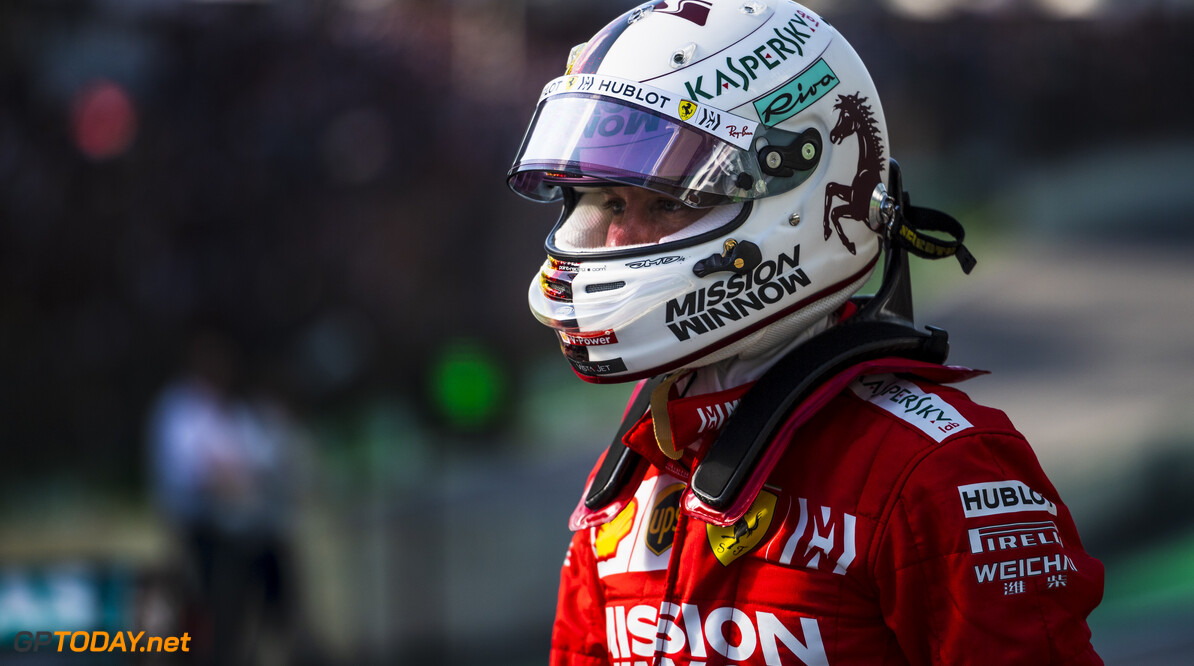 Is Vettel set to enter the Esports arena?

Sebastian Vettel could be set to take part in upcoming Esport events after he had a simulator rig delivered to his home.

Due to the coronavirus pandemic that has halted the start of the 2020 season, a number of online events have been organised to keep both the drivers and fans entertained.

But now Vettel could join up with his co-drivers on the virtual track after he got his hands on a home simulator set.

“The truth is I didn’t have a simulator until a couple of days ago, so I haven’t been tempted because I didn’t have the chance,” he said, as quoted by Formula1.com.

Vettel asserted that he still has to properly set up the simulator and get it functioning correctly.

“I have heard a lot of things about it, so I figured I should get one and try, but I still need to set it up properly. Generally, I am not going to foresee a career in sim racing - I think it is more something to try for fun.

“I’ve grown up with some of the stuff and I have been playing some games, but to be honest since I had kids it’s not the first thing on my list to do.

“But we’ll see how much time there will be. I’m aware that some people take it very seriously and spend a lot of time there, but I also enjoy doing other things so it will be a bit of a mix.”

The next Virtual Grand Prix will take place this Sunday at 6 PM BST around the Shanghai International Circuit in China.

Ferrari has confirmed Leclerc will compete for it at the event alongside its driver academy member and Formula 2 driver, Callum Ilott.

Leclerc enters the race on the back of his win in Albert Park two weeks ago, when he partnered his brother Arthur at Ferrari.