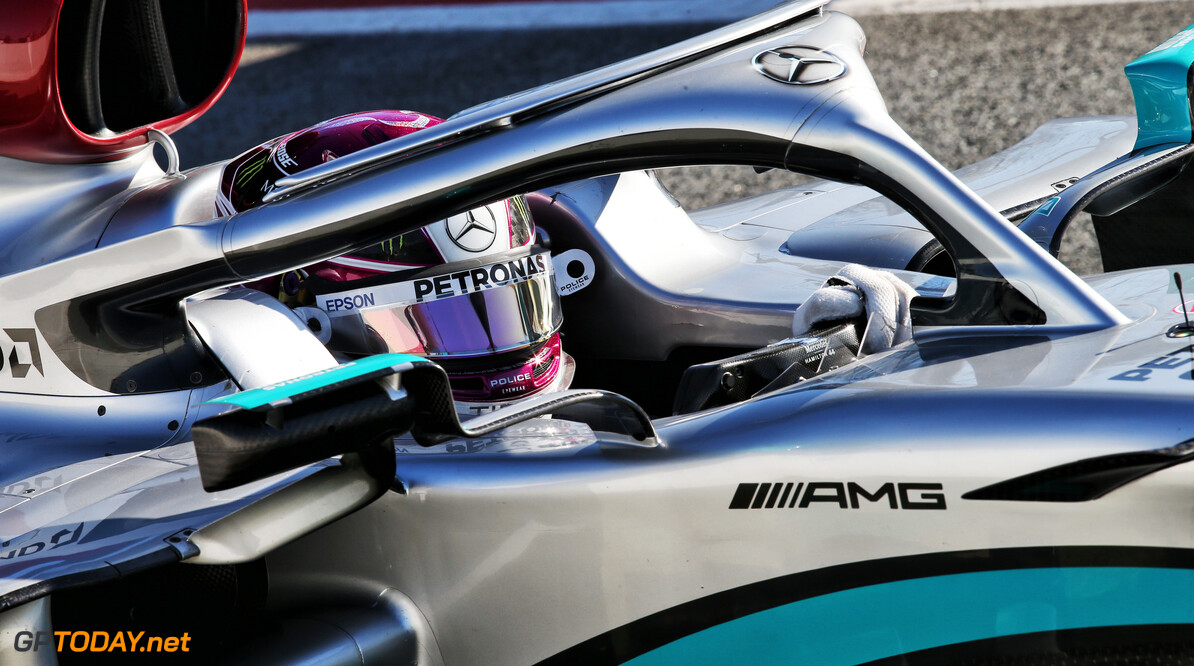 Lewis Hamilton says Mercedes' power unit reliability issues during pre-season testing is a concern ahead of the 2020 Formula 1 season.

At the second day of week two in Barcelona last week, Hamilton was forced to stop on the circuit with a problem relating to the power unit.

Mercedes discovered that the dilemma related to the oil pressure, which ended the team's day of running on Thursday.

MORE: The statistics after week two of pre-season testing

Williams, who has competed with Mercedes power units since 2014, also suffered a handful of breakdowns during the two weeks.

“Is it a concern? For sure,” Hamilton said, as quoted by Formula1.com. “Normally in pre-season testing, we've got much more confidence in the reliability, so it's not been perfect for us.

“But I have every confidence in the Mercedes factory that they'll analyse and do the best they can over the next two weeks to make sure that we'll start off, again, on the right foot.”

In 2019, Ferrari appeared to possess the best power unit on the grid, as its straight-line speed was unmatched by rivals.

Hamilton says that it has been a difficult winter for the power unit team, who he says are working at the Brixworth factory to rectify the problems.

“The engine is actually very good, and an improvement from last year. It's just not quite where we want it to be reliability-wise. But I'm sure they're back at the factory now working as hard as they can to rectify whatever those issues are.”