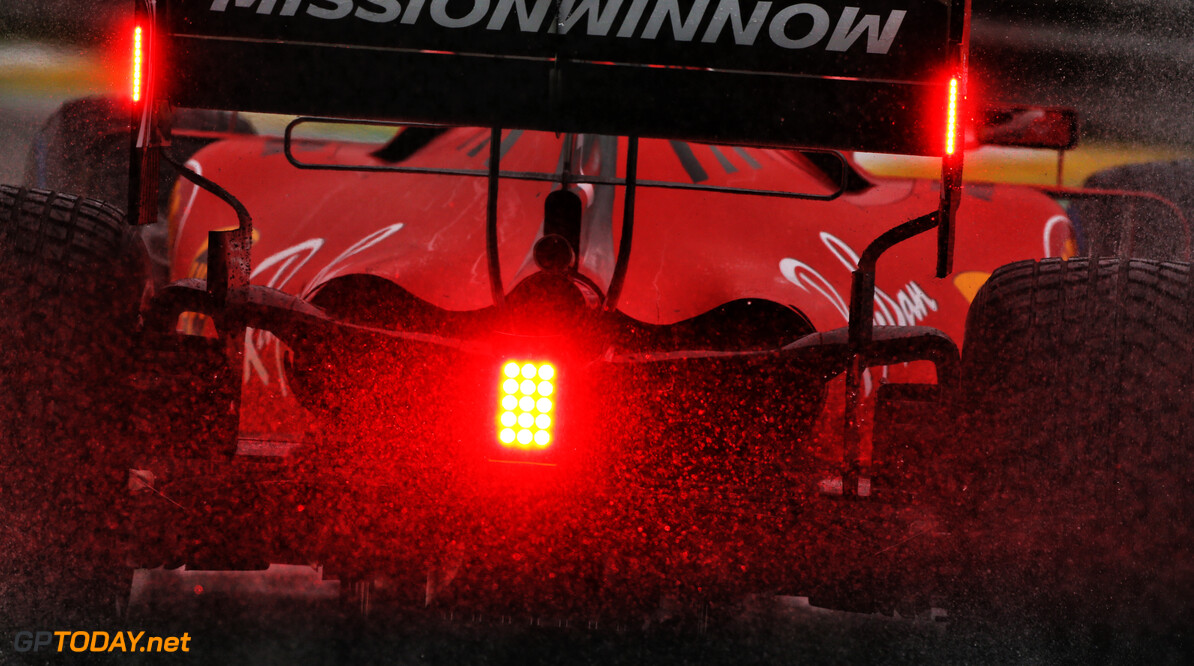 The FIA has reached a settlement with Ferrari after investigating its power unit from 2019.

However, it has not released its findings, stating that the information will remain between the two parties involved.

Much curiosity surrounded the Ferrari power unit in 2018, as the Maranello squad had a clear advantage in a straight-line over their rivals.

An official statement from the governing body of F1 reads: “The FIA announces that, after thorough technical investigations, it has concluded its analysis of the operation of the Scuderia Ferrari Formula 1 Power Unit and reached a settlement with the team. The specifics of the agreement will remain between the parties.

“The FIA and Scuderia Ferrari have agreed to a number of technical commitments that will improve the monitoring of all Formula 1 Power Units for forthcoming championship seasons as well as assist the FIA in other regulatory duties in Formula 1 and in its research activities on carbon emissions and sustainable fuels.”

At the season-ending Abu Dhabi Grand Prix last year, Ferrari was fined after it declared an incorrect fuel quantity in Charles Leclerc's car.

The FIA has not confirmed that Ferrari's power unit was in breach of what is specified in the regulations.

For 2020, the regulations were modified slightly, as all teams must now have a second fuel flow sensor on both of their cars.