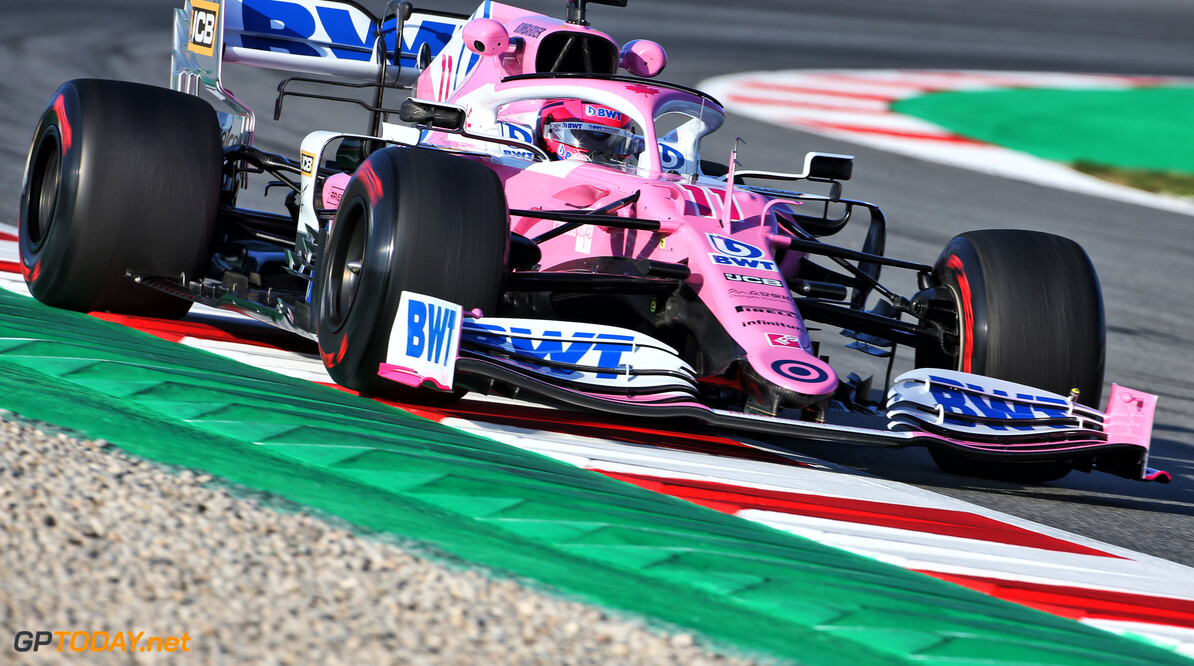 Sergio Perez admits that Racing Point's decision to copy Mercedes' W10 is a “risk worth taking” for the Silverstone squad.

The team made headlines last week when it showed up to the opening week of testing with a car that appeared strikingly similar to that of Mercedes' 2019 car.

It set 371 laps over the course of three days, as it stacked up the data from the new concept car.

However, Perez admits that it is danger in taking on such a task, but understands that there would be huge benefits for the team should the choice work out in its favour

“Yeah it is, after so many years you are used to your design,” Perez said when asked there was a risk in changing design. “To change that dramatically, the car is changing quite a lot. The way it operates is very different. It’s a huge risk but I think it’s worth taking.”

Racing Point endured a challenging start to the 2019 season 12 months ago. A lack of spare parts meant it had low mileage under its belt at the end of the two weeks of testing.

It ended the 2019 championship seventh in the constructors' standings, as the car development positively throughout the year, leading to six consecutive races at the end of the season in which Perez finished in the points.

The Mexican says the driver will always have a big impact on the direction of the car's development throughout a year and from season-to-season.

“We do 21 weekends a year and every weekend you are telling the [team] issues of the car, what direction we need to improve and things like that,” he said.

“So sometimes it’s not easy to fix, sometimes it can’t go ahead. But the driver will always have an impact on what the car is doing.”

Racing Point impressed on the timesheets during the opening week of testing, but Perez was quick to hush any suggestions of where the team could be in the pecking order.

“Well obviously it has some similarities to last years, but everything is in the right direction. We’ve worked really hard and it’s also a very good step in the car. But it’s very early days and we have a lot of work to do in the coming days.”