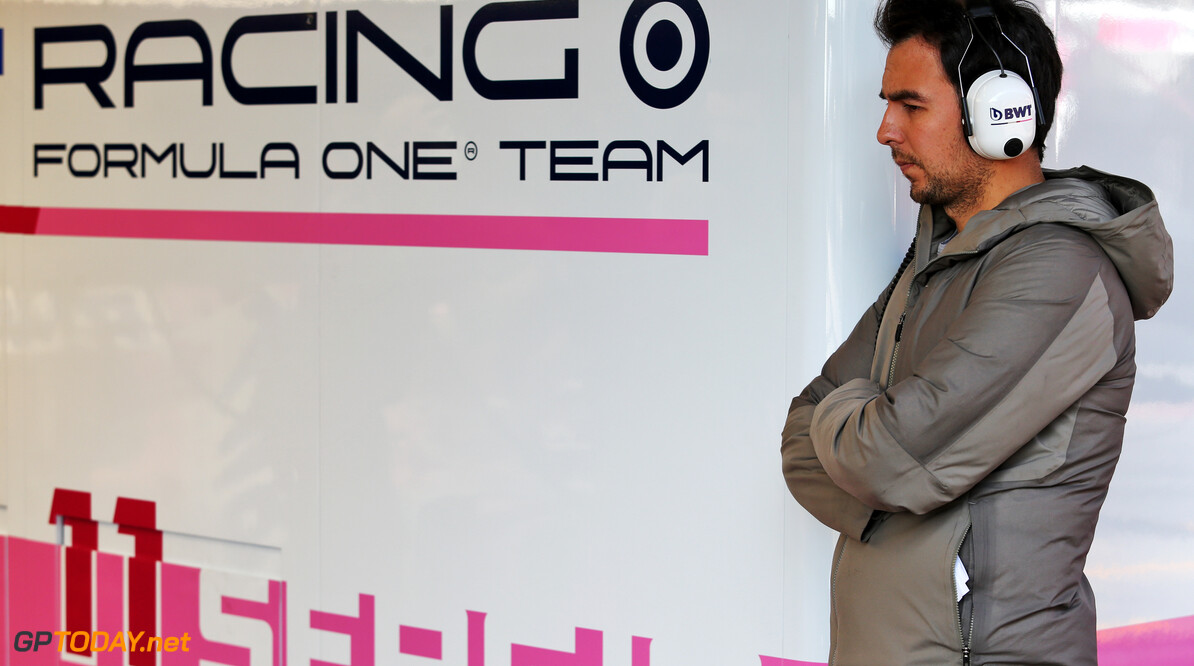 Racing Point driver Sergio Perez has spoken of his hopes for the team's 2020 car, the RP20 and gave his thoughts about the car being heavily based on Mercedes' 2019 title W10.

Perez hoped that the car can perform as well as the team hopes in 2020, but stated that it is too early to tell what potential the car holds.

He noted one of the main reasons for the team to switch concepts was to be as ready as possible for the first round in Melbourne next month, leaving the team to be a lot more prepared for the season opener than any other year.

"I’ll hope it will perform like their car, but I think it is still very early days. We have so many things to go through, a lot of work on our shoulders," Perez said.

"A lot of the team is working flat out. What is really good about this decision is to have a car that is very close to what we’ll have in Melbourne. That’s a very positive thing."

Perez looking to start strong as RP20 'has potential'

Perez explained how changing concepts for this season also allowed the team to be a lot more prepared for testing compared to other seasons.

Setting the fastest time of day two during testing in Barcelona, Perez talked about how the team are now able to focus more on learning how the car works and hoped the potential the RP20 has shown so far can give them a strong start to the season.

"We can focus and learn so much compared to other seasons where we were always late with our car," Perez added. "Today we are on the right track and definitely the car has potential so hopefully we can start strong."