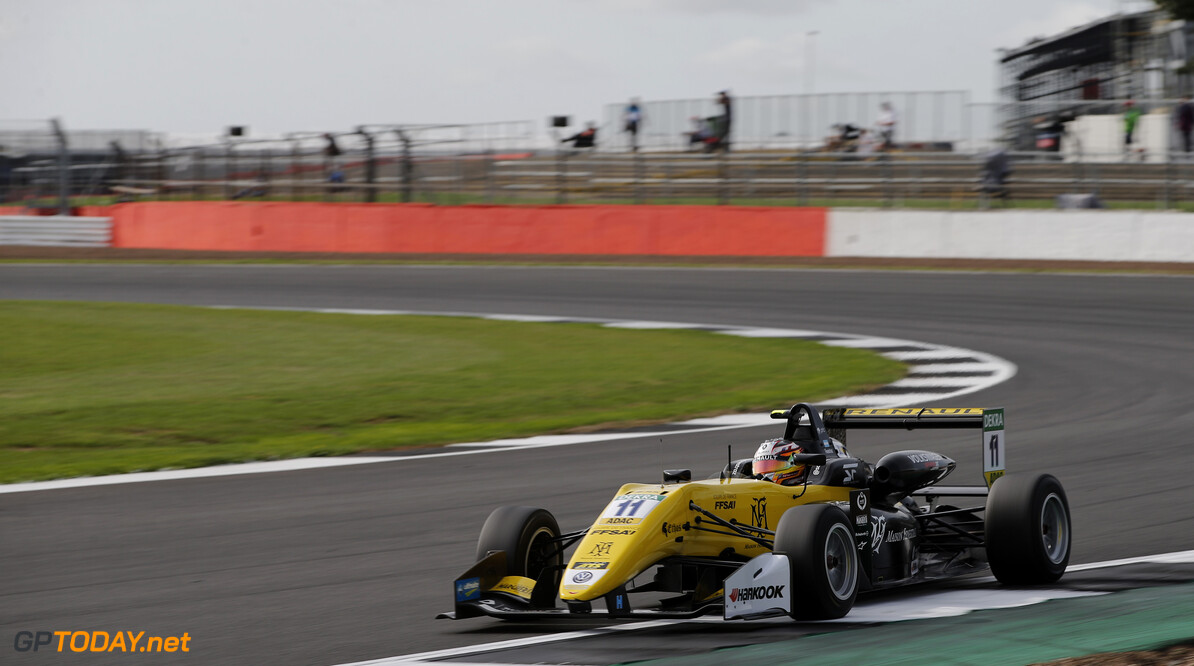 Renault Academy Director Mia Sharizman says that the Enstone outfit is aiming to promote one of its junior drivers into Formula 1 by the 2021 season. After re-joining the grid in 2016, Renault rebooted its junior programme with the aim of finding its own talent.

It currently has seven drivers tied to the programme, the most prominent of which being Jack Aitken, who competed in the FIA Formula 2 championship this year, and Sacha Fenestraz who raced in the European Formula 3 championship in 2018.

“The objective of the Academy has always been long-term: to have an Academy driver in the Formula 1 race seat by 2021,” Sharizman said. “We’re making small steps and at this stage, we are meeting our targets. Drivers are beginning to fulfil certain, prominent roles within the team and this will continue to grow.”

The junior programmes of the top three teams (Mercedes, Ferrari and Red Bull) have proved to be very efficient in recent years, with 10 out of the 20 2019 drivers getting their F1 break through one of those academies.

As Renault aims to claw in on the top three by investing more money into its F1 project, it will continue to add to its junior programme. Sharizman will announce its 2019 line-up early next year, admitting that 2018 wasn't “a perfect year” for them.

"As the year draws to a close, it marks the end of the third full year of the Renault Sport Academy and the end of the first of two phases of the programme,” he said. “Reflecting on this season, it’s simple to say that we all want a perfect year; something that is very unlikely.

“Title wins are of course the better moments for young drivers, their teams and for us as a development programme. But it’s not always just about winning titles, more the manner in the way they are won. There are certain moments in a season where you realise which drivers you want to develop further.

“There are also moments – sometimes away from the track - where you see the necessary characteristics required to go all the way within a driver: ruthlessness, a champion attitude, team work and hunger.”