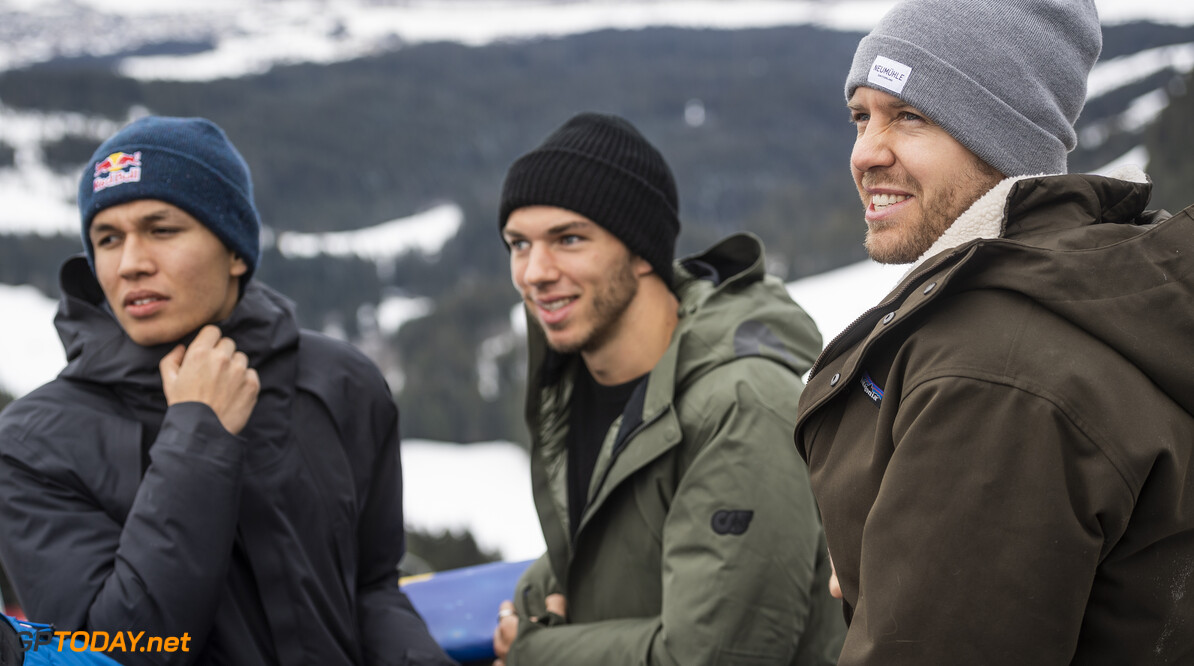 Vettel reunites with Red Bull during the winter break

During the off-season in Formula 1, drivers get more time to themselves away from the circuit without the hustle of travelling worldwide every second weekend or so.

Sebastian Vettel, who keeps his personal life away from the public, ventured to Hahnenkamm in Austria this weekend, where the 2020 Alpine Ski World Cup is being held.

Vettel took his first win for Toro Rosso in 2008 and moved to Red Bull the following year, winning four consecutive world championships from 2010 to 2013.

Since joining Ferrari in 2015, Vettel has failed to secure a world title - however it is clear that his friendship with Red Bull hasn't been tainted in the five years that he has been away from the Milton Keynes squad!