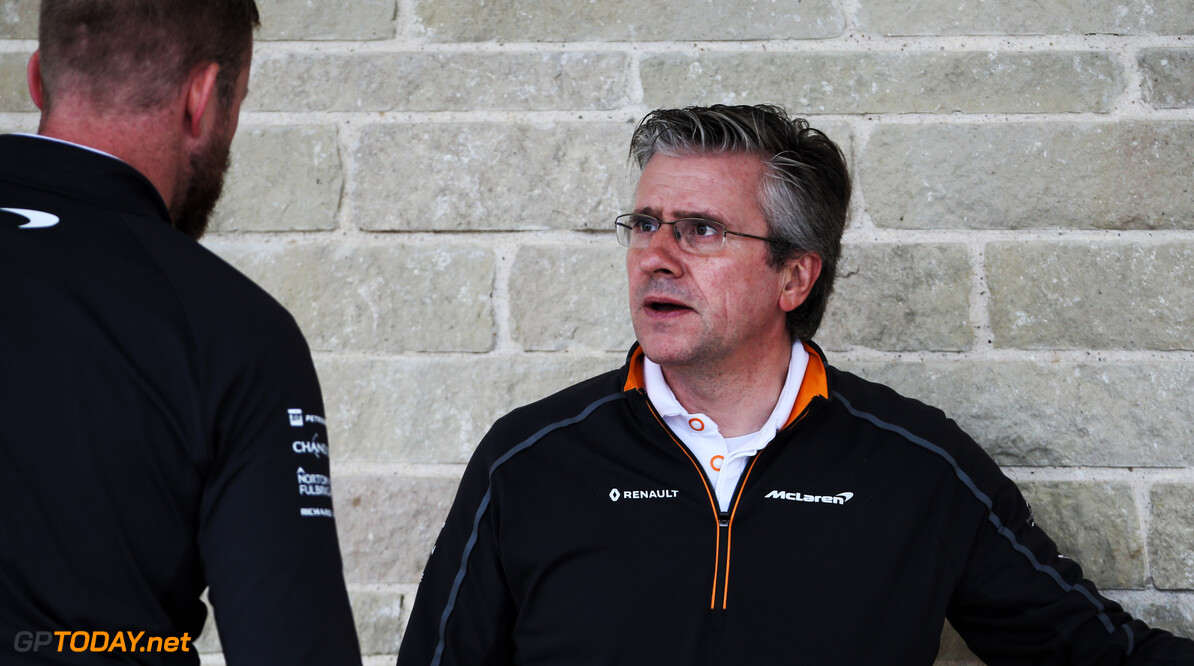 Renault confirms Pat Fry will join the team in 2020

Renault F1 team have confirmed that British engineer Pat Fry will join the Enstone based team, after being placed on gardening leave with current team McLaren last July.

Fry has previously worked with the team under the guise of Benetton for seven years before moving to McLaren in 1993, where he stayed until departing to join Ferrari in 2010.

Fry spent time as a an assistant technical director and and director of chassis development during his four year spell in Marinello, but left the team in 2014 after restructuring of the team took place.

He also joined Manor Racing in 2016 for a brief spell as a consultant before re-joining McLaren last season. Fry led the team that developed the 2019 car, but in July, the team had announced that Fry had been placed on gardening leave.

In an official statement made on the Renault F1 team website earlier this afternoon, Renault Sport UK executive director Marcin Budkowski told of how he was excited to work with Fry again.

“I am delighted to be able to work with Pat again," Budkowski commented. "His arrival is yet another step as we build and improve our team structure. Pat’s experience, talent and determination will be additional assets as we continue our progress.”

The move is one of many changes Renault are making to the restructuring of the team, as yesterday the team also confirmed the arrival of former Ferrari and Williams aerodynamic chief Dirk de Beer to the team.