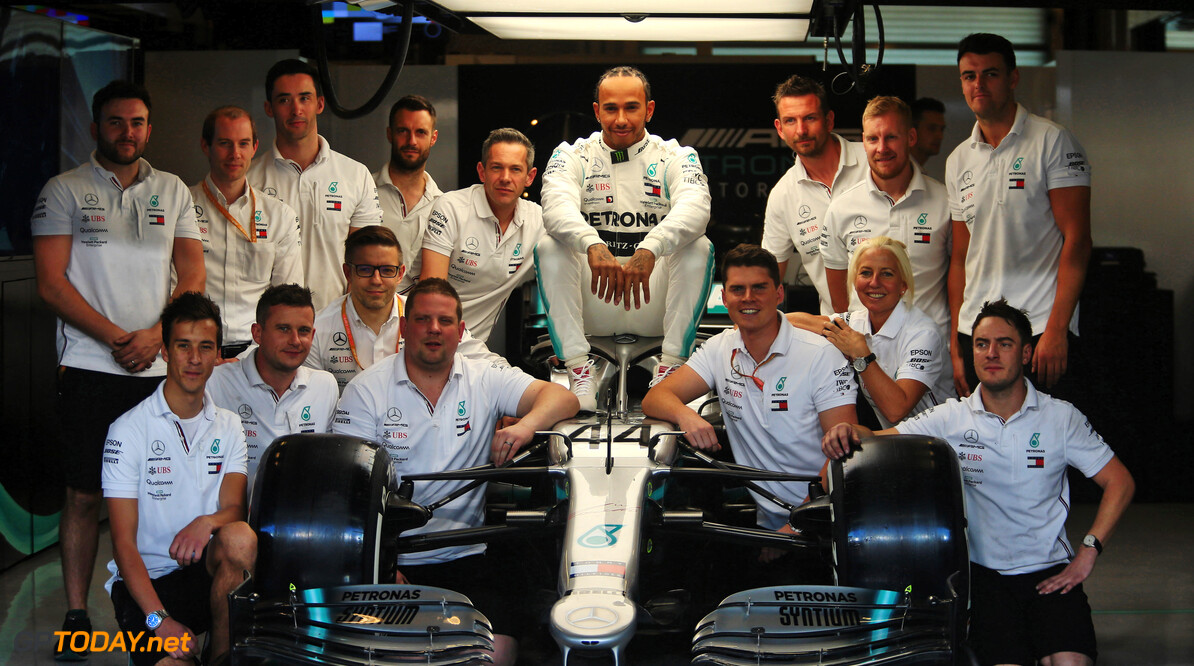 Lewis Hamilton and Mercedes have once again been named as nominations in the Laureus Awards.

Hamilton is up for the achievement of Sportsman of the Year, with this year's event being the sixth time that he has been nominated for the award.

Last year, Hamilton lost out on the prize to tennis player Novack Djokovic, who took his fourth award.

Mercedes has also been listed in the nominees for the World Team of Year, with this year also being its sixth time that it has been nominated.

Sophia Floersch has also been named as a nominee for the Comeback of the Year award, following her horrific crash at the 2018 Macau Grand Prix.

The awards ceremony will take place in Berlin on February 17th.